Once upon a time long, long ago when I began selling real estate on Kauai’s north shore, I thought that everyone that could afford to buy home with an ocean view would choose to do that over any other option.

I was wrong. On Kauai, and in Princeville, not only do we have ocean views, but we have arguably the most spectacular mountain views in the U.S.

The Villas of Kamali’i in Princeville are situated perfectly to capture the breathtaking mountains on Kauai’s north shore. Not only do the Villas of Kamali’i have these amazing panoramic mountain and waterfall views, but the homes are great too! They have three bedrooms, three bathrooms, and a single car garage!

Many of the townhomes for sale in the Villas of Kamali’i are sold turn key ready! You don’t need to do or buy anything! 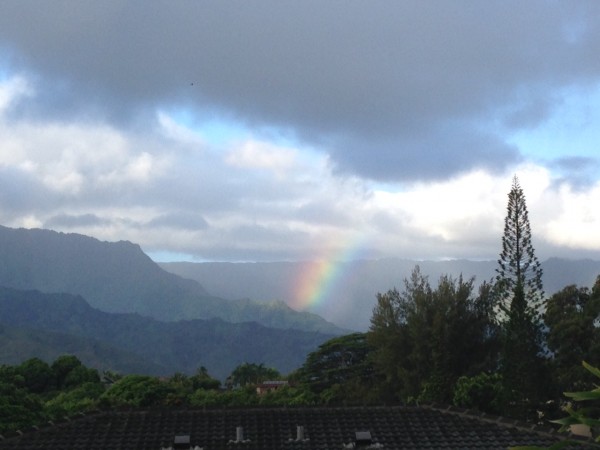 Within the gates at the Villas of Kamali’i you also get:

The location within Princeville is another great feature! The Villas of Kamali’i is:

Isn’t it time you began living your dream? Call me!

Big Island Ocean View Home for Sale This stunning residence has 4 bedrooms, 4 full, and 2 half baths that …

New Listing in Ewa Beach Ka Makana Hoakalei Dreaming of Paradise? Are you looking to live in a resort-style neighborhood, …

It’s no secret that Kauai is a known golfer’s paradise. Now with golf’s popularity surging as it’s the perfect outdoor, …