Mahalos to entrepreneur and philanthropist Sean Parker and his think tank, the Economic Innovation Group, Senator Cory Booker, and Senator Tim Scott for creating the most significant U.S. tax break and the best opportunity ever, for under-performing American communities. Many wonder how Hawaii’s 25 Opportunity Zones will fare. 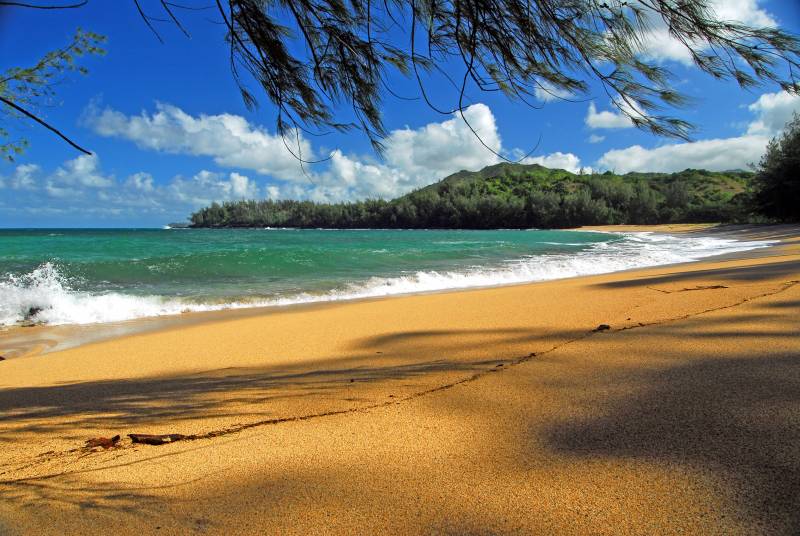 Investing in Opportunity Act of 2017

As Steven Bertoni wrote for Forbes Digital Covers, Parker, Booker, and Scott were core members of a group of conservatives and liberals, capitalists and philanthropists, US lawmakers and small-town mayors who created one of the most significant tax-avoidance opportunities in American history, in the service of under-performing American cities and neighborhoods.

The Investing in Opportunity Act of 2017 created the vehicle for the certification of over 8,700 Opportunity Zones or “O-Zones,” 25 in the state of Hawaii. Taxpayers are now able to defer tax owing on capital gains by investing in O-Zone property and businesses, slowly erasing the tax obligations on a portion of those gains, while having those proceeds grow tax-free.

According to Bertoni, tech billionaire Sean Parker traveled to western Tanzania in 2007, and witnessed the extreme poverty, seeing little hope for the private investing needed to deliver progress to the region.

Parker had seen the rundown areas of San Francisco and DC and began pondering the problem: “People were sitting on large capital gains with low basis and huge appreciation. There was all this money sitting on the sidelines. I started thinking, How do we get investors to put money into places where they wouldn’t normally invest?”

Parker approached then Newark New Jersey mayor Cory Booker, who understood the concept: “If we can get the trillions of dollars of capital off the sidelines and get the best investment minds coming into our communities, we can end up creating jobs and opportunity.”

In 2015 Parker created the think tank the Economic Innovation Group, which created the policy: A powerful incentive was needed to unlock large amounts of capital, gather the capital into funds, and force the funds to invest in distressed areas.

By April 2016, the Opportunity Zone bill had the support of over 70 Republican and Democrat lawmakers. As Bertoni explained in his Forbes piece, for Republicans it promised a tax cut and a market-based solution, putting power in the hands of state and local governments. And, Democrats liked the prospect of pouring money into areas in dire need of funding. Tim Scott, Republican Senator from South Carolina, and Cory Booker, by then Democrat Senator from New Jersey, co-introduced the bill in the Senate.

Senator Scott met with President Trump and got his blessing for the O-Zone provision to be included in the 2017 Tax Cut and Jobs Act. As Senator Scott stated in his February 14, 2018 OpEd piece in USA Today: To create a brighter tomorrow for communities that have been left behind, we need to capitalize on the private-sector resources that can help boost these areas in ways we haven’t seen before.

State governors then chose over 8,700 Opportunity Zones, from up to 25% of each state’s low-income census tracts, and Senator Booker reminded community leaders they must ensure a large portion of locals are hired to service the new projects, and towns adopt and enforce zoning and affordable housing laws as new capital flows into each community. There are 25 Opportunity Zones in Hawaii: Two on Kauai, four on Maui, six on the Big Island, and 13 in Honolulu. 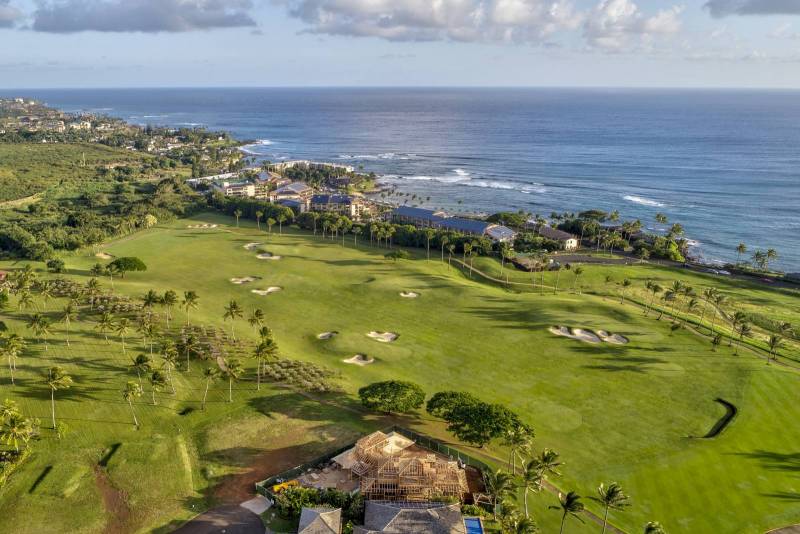 Construction projects increased in Kukui’ula in 2019 with a good outlook over the next 3 years as O-Zone investors race to complete projects within 30 month rule. Good paying jobs and a robust economy.

I am seeing our South Shore Kauai community flourish from the recent Opportunity Zone investments at Kukui’ula. Local architects, engineers, contractors, and landscapers are productive and hiring. Local tradespeople are now fully employed and earning living wages. As projects move through to completion, local interior designers, artists, and furniture stores will benefit, followed by local property management and maintenance companies.

I’m eager to attend a seminar scheduled in Honolulu October 19th entitled Update on Understanding Hawaii’s Opportunity Zones to learn more about the interpretation and the mechanics of the federal and state O-Zone programs. Tickets: $40. 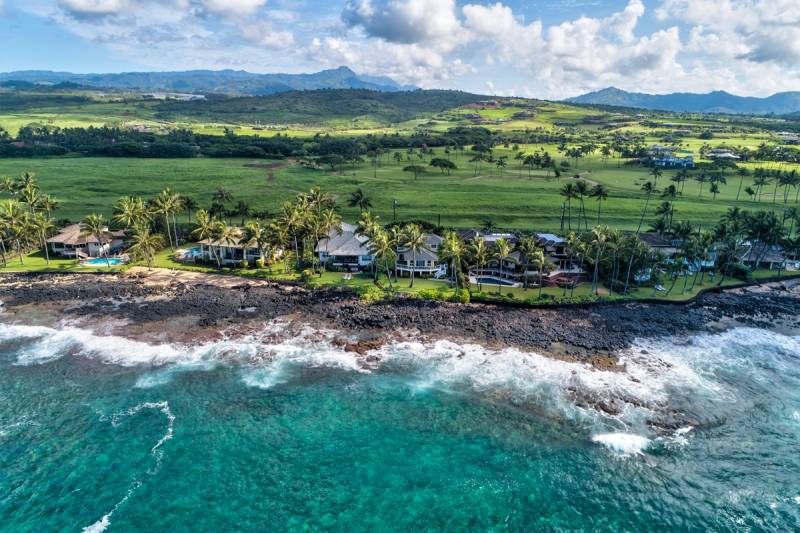 Contact me for Kauai opportunity zone investment ideas, and consult your tax advisers. 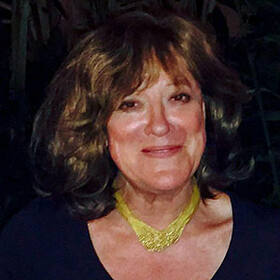 Lori Decker is a REALTOR Salesperson, BComm LL.B with Hawai'i Life. You can email me at LoriDecker@HawaiiLife.com or via phone at (808) 635-8777.

One of my favorite subdivisions in Poipu is Kiahuna Golf Village and that happens to be where I live! What’s …

Princeville – The Regional Bellwether of the North Shore, Kauai

With over 9,000 acres and 2,157 residents according to the US Census, Princeville is the largest master planned community on …