The Honolulu Surf Film Festival has been wowing audiences at the Doris Duke Theatre in downtown Honolulu for more than a decade. Now in its 11th year, the event showcases the best and newest features and shorts of the genre. This year, Hawaii Life is proud to sponsor this popular event, taking place from July 7th through August 3rd at the Honolulu Museum of Art‘s wonderful Doris Duke Theatre.

See beautiful barrels and gnarly wipeouts on surf journeys across the globe, along with inspirational tales from surfers we all know and love. This year, the festival is honored to host surfer and filmmaker Crystal Thornburg-Homcy as a guest curator. Her program, Wave Inspirations, comprises a series of shorts inspired by the exhibition Making Waves. 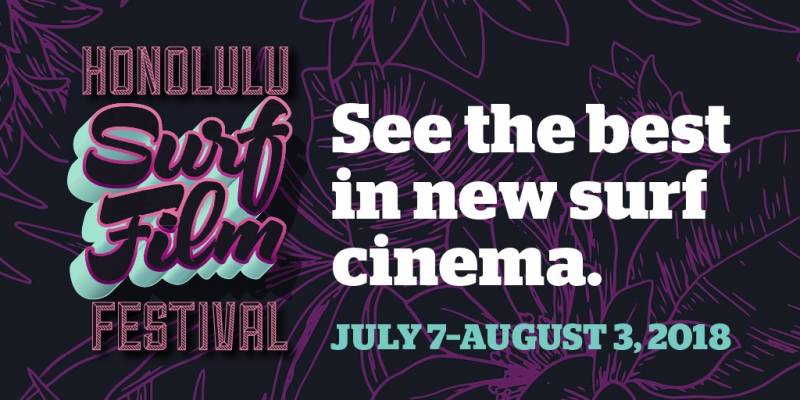 Individual film tickets are just $12 for non-members and $10 for members. Check out the full line-up and purchase tickets online at the Honolulu Museum of Art website. Don’t miss this exciting summer entertainment that comes around but once a year! Also, don’t forget to check out ARTafterDARK – Honolulu’s premier monthly art appreciation event that takes place monthly at the Honolulu Museum of Art. 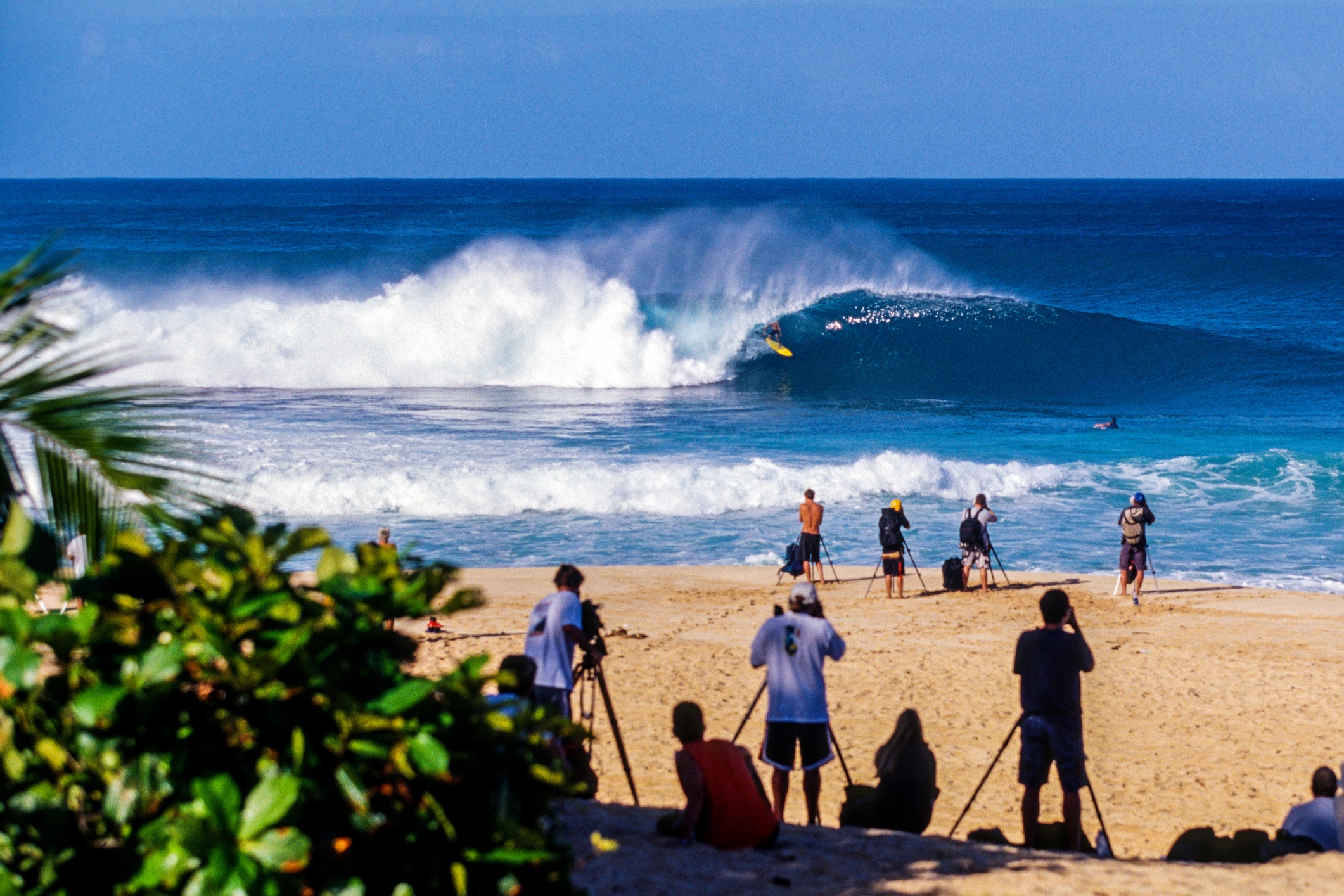 Surfing at the Pipeline, on Oahu’s North Shore.

Opening reception: July 7, 6-7:30 pm
The festival kicks off with an opening reception with food and live entertainment. Beer, wine, and soft drinks available for purchase. During the reception, guests can visit the exhibition Making Waves, which features works by international and Hawai‘i-based female artists who all have a relationship to water. Artists Carol Bennett and Bruna Stude will be present to give a special gallery tour of their works in the exhibition. Momentum Generation screens at 7:30 pm. $30 | $25 museum members

Closing reception: July 29, 6-7:30pm
We close the festival this year with the premiere of the Bud Browne Archives’ The Essence, followed by an on-stage panel in tribute to legendary big-wave rider George Downing. Ticket includes live music and dinner in the Luce Pavilion. Beer, wine, and soft drinks available for purchase. A short film tribute to George Downing will screen before the presentation of The Essence at 7:30 pm. $30 | $25 museum members. 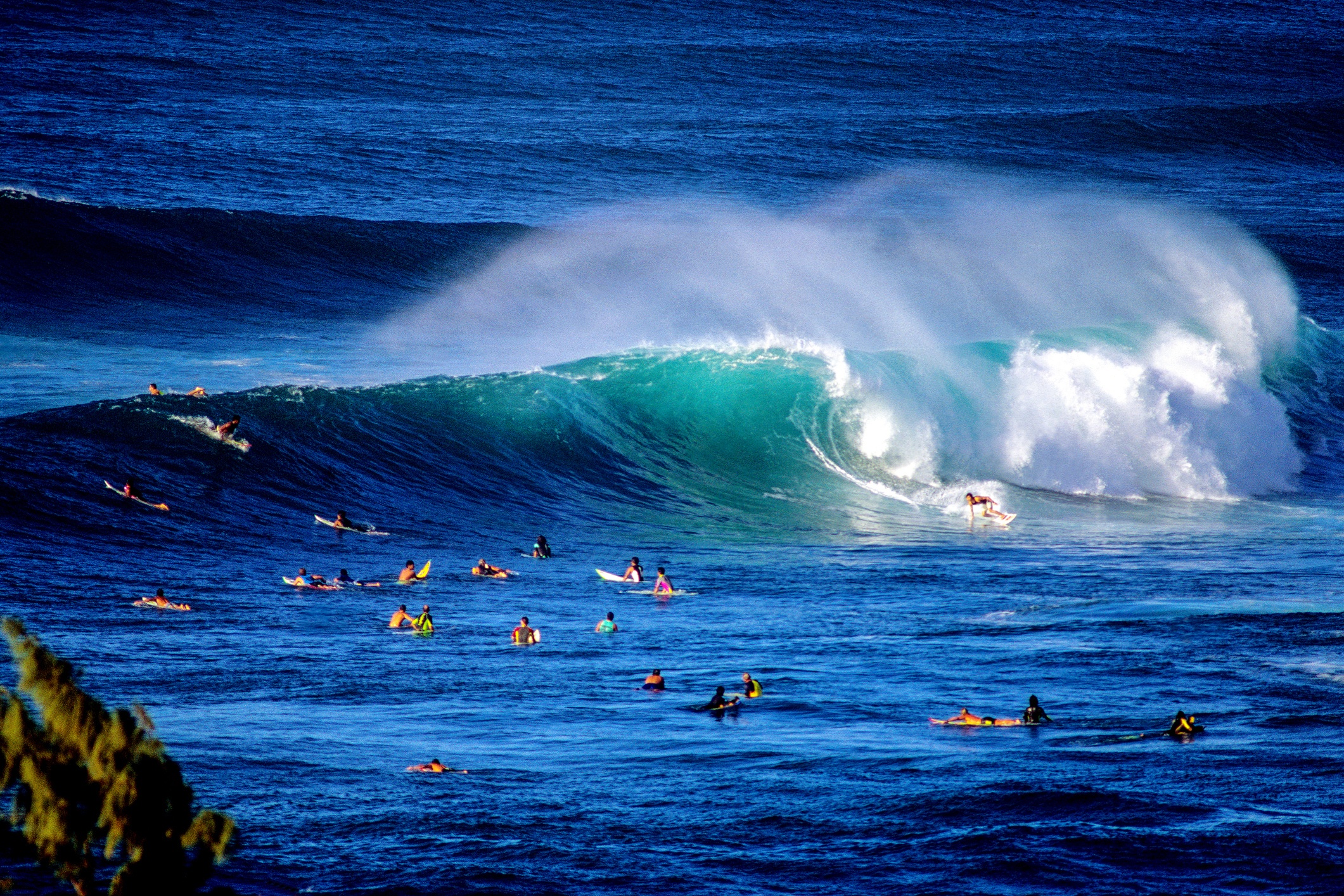 Surfing at Sunset Beach on the North Shore of Oahu.

With the events of 2020, many of us are in need of a major attitude adjustment and a bit more aloha in …

My Neighbors’ Place in Puamana Just Sold For …What?! The Puamana Real Estate Market is experiencing an extraordinary amount of activity in the Makahiki Season. …