Tennis is a Wonderful Sport

Strategy. Team work. Physical fitness. Social interaction. Competition. Travel. Don’t forget the FUN! What a great game! What a wonderful sport. There is so much in a racket, a pair of shoes and those fuzzy yellow, sometimes pink, balls. Oh yeah, let’s not forget the court! Maui is blessed with so many courts to play on, both private and public. You can go from Lahaina to Kapalua, from Kihei to Wailea/Makena, from Wailuku to Kahului, from Makawao to Hailimaile and from Kula to Hana and find a court to play on. Some of these courts have such nice views that it is hard to concentrate on playing the game!

I Love to Play Tennis!

Tennis gives me such a great outlet for stress release. I can give the ball a good whack as I take out my frustrations on the ball. It is a great social sport with lifelong friendships being forged over a mutual love of playing tennis. It also gives one the opportunity to meet people you would never run into unless you were both tennis players. The field is level. You are a 3.0, a 3.5 or a 4.0 or better rated player. Anything higher than a 4.0 is getting close to God in tennis strata. You are rated by ability not how much money is in your pocket or where you work or who you are. There are multiple opportunities to play in leagues, tournaments or just socially with a group of 4 friends or 1 if you like to play singles. Many of the pros will set up games for visitors to the island with other players with similar ratings.

Personally, I like to play in leagues. It is a great way to meet new people either as an opponent or a new partner. It also allows you to play on different courts all over the island. I am a doubles player. My singles days ended when I went out to play in a match and had heat stroke almost from the moment I stepped on the court. Not good. I retired from singles at that point. 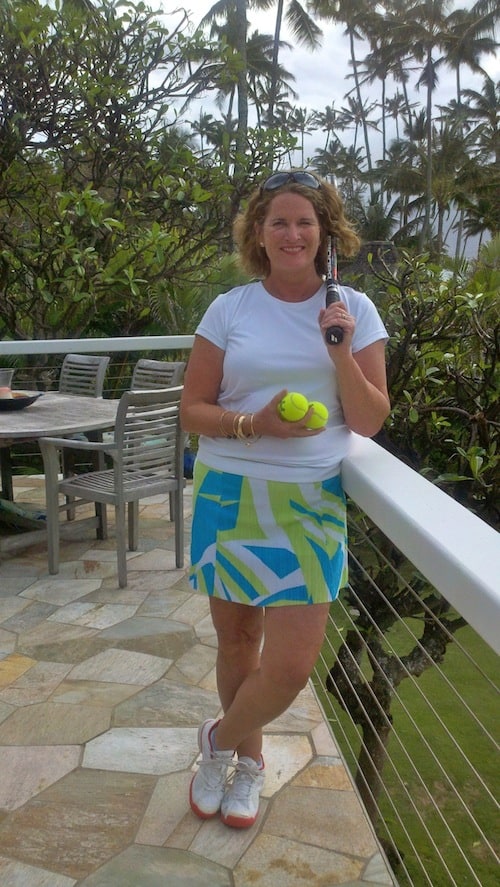 Some of My Thoughts About Tennis

Singles is like War. You get on the court and you battle it out with your club (the racquet). Winner takes all.

Doubles is a little more sophisticated. It is like playing chess. You and your partner must study your opponents and find out where their weaknesses are. Then you play to the weakness whether it is the player or the type of shot they do not like. One of the strategies I like is to walk on the court and “own the court.” Act like you have already won and take no prisoners! If one strategy doesn’t work change things up! A good team will switch their game up and you had better be ready for it!

I especially enjoy tough matches where you have to dig deep to find the right shot or the right play to win. It is gratifying to win a hard fought match. I think that ability to dig deep keeps you mentally fit and carries over into situations in other areas of your life. Sport is a measure of who we are. It is so telling when players want to win so badly they will call “Out” balls that are clearly “In” or play head games with their opponents. It is all part of the game but sometimes gamesmanship can go a little too far. Tennis also makes you focus. You have to keep your attention on the court, on the ball, on the score and nowhere else. Not on the antics of your opponent! That will help them win for sure. 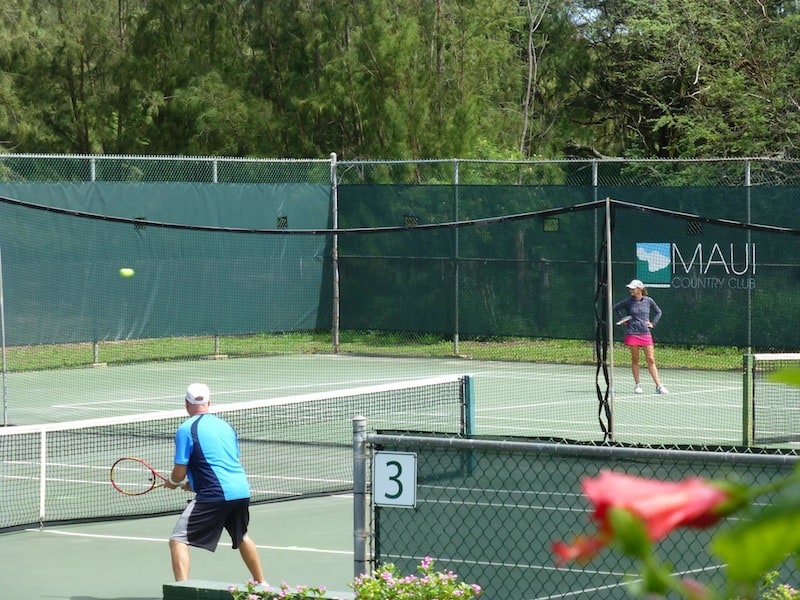 Maui Country Club is my “home court,” and where I play the most at. Photo used with permission.

Where To Play Tennis on Maui

Maui is lucky to have a wide variety of tennis courts, both public and private. There are courts in almost every town on the island. Here is a list of places where you can go and play, either picking up a game or grabbing a court for yourself. These courts are busy so make sure to look at the rules posted on the fences for time on the court at the public courts. Pickle ball is also becoming very popular on Maui. Most of the tennis locations also have options to play pickle ball either on dedicated courts or on tennis courts that are modified during the hours that pickle ball can be played.

Private Tennis Courts are located in the following locations:

Several condo complexes and many hotels also have courts which are not open to the public and there are many private courts at people’s homes on Maui.

It is possible I missed a few courts but these are the popular spots. Have fun playing on Maui. Get some exercise and meet some great people.

They say that tennis is a sport for life, and I agree. What are you waiting for? Get out there and start playing for life! See you on the court.

Posted on February 11, 2022 in Activities, Hawaii, Lifestyle, Maui Country Club, Sprecklesville, Tennis on Maui, What To Do On Maui 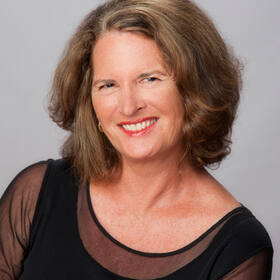 Christina Haywood is a REALTOR Broker with Hawai'i Life. You can email me at ChrisHaywood@HawaiiLife.com or via phone at (808) 264-5136.