Since I live in Hawi, I regularly sell both homes and raw land in Kohala, including around the towns of Kapaau and Hawi, and south to the gated communities of lower North Kohala.

In analyzing the Kohala real estate market, I separate the gated communities. I consider the subdivisions just around the corner from Hawi at Puakea as still in the “Kohala” market, and the lower North Kohala communities as fitting in the Kohala Coast market. This blog post covers 2014 vacant land sales from Puakea east through Hawi and Kapaau, to Niuli’i near Pololu.

The smaller, affordable lots dominated the market. The last developer lot sold in the Kapua subdivision next to Takata Store; seven lots sold from the 10-lot Mahi’ai subdivision with its entrance off Union Mill Road; and two lots in the Hanaula Village subdivision. Three small lots along Akoni Pule Highway from Hawi to Kapaau also changed hands.

Most buyers for the smaller lots are local, with a few newcomers from the Mainland. Some are buying for investment; others plan to build homes for themselves. 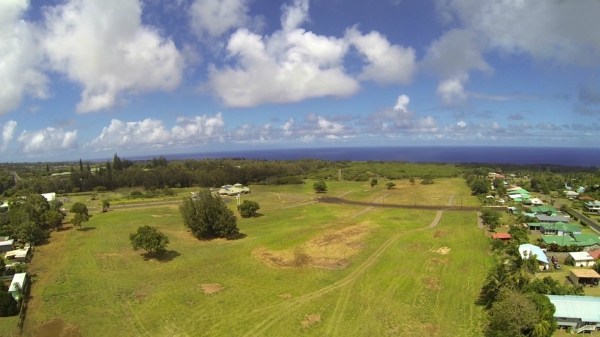 Three Maliu Ridge lots sold this year, at prices trending slightly upward to $275,000 for a lot of just over one acre. One lot sold at Puakea Bay Ranch for $330,000, up about 10% from last year’s sales as well.

A 38.8-acre parcel makai of Ainakea subdivision sold, as did three of the five parcels belonging to Vipassana Hawaii in Halawa. Prices on these sales ranged from $700,000 for a 24-acre parcel, to $1.5 million for 82 acres.

Two parcels were also sold just mauka of Kapana’ia Bay, without utilities installed, for $400,000 each. Additional plots in this six-parcel, almost-oceanfront subdivision, will be put on the market once infrastructure is complete in late 2014 or early 2015. 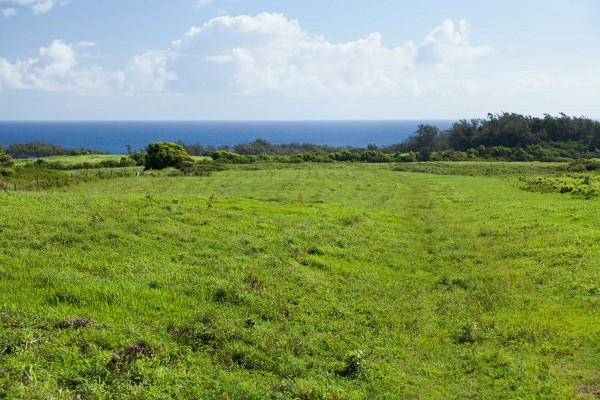 The median price of active land listings in upper North Kohala currently is skewed to the upper end, as so many more affordable properties sold this year.

Median price increases don’t tell us whether similar properties are selling higher on average from one year to the next. However, the lack of inventory in most locations means that the price trend for similar properties is likely to continue upward in 2015. We also are seeing construction on parcels bought in recent years, which means those parcels will eventually add to the residential property inventory, but never again be resold as vacant land.

Luxury Homes on Acreage For Sale in Hawi – North Kohala

More than half way through 2022, with the general economic mood having shifted from exuberance to nervousness, the question I …