For reference, readers might want to begin by reading my 2015 review of home sales in Kohala. 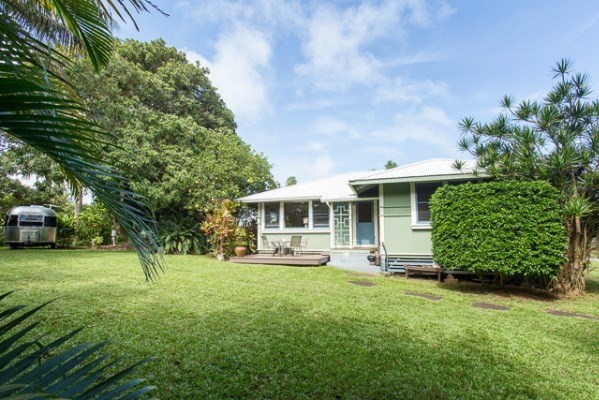 Market Strength Continues in Under $600,000 Range

As 2017 begins, affordable homes are scarce, with two listings in escrow below $350,000 and only four active listings at that level. A typical Kohala home for sale in this price point would be a plantation-era house of less than 1,000 square feet, with price level reflecting the degree of renovation that has been done. 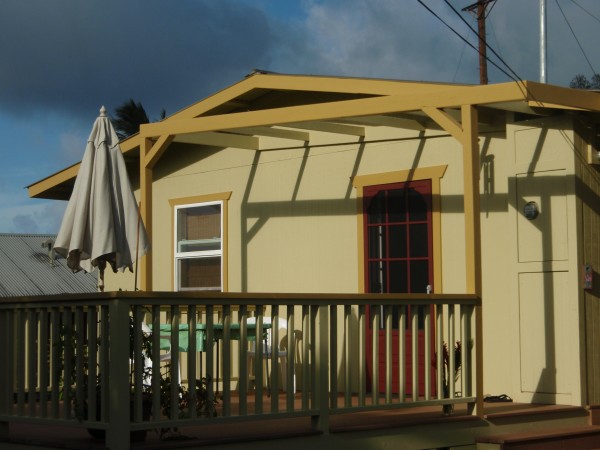 Homes that sell in the $400-600,000 price range in neighborhoods from Hawi to Halaula are usually newer, larger, and may have larger lots or even small acreage (but no or little ocean view).

All but two of the eleven residential properties sold over $600,000 were homes on at least one acre…and as much as eight acres. Among the properties sold in 2016 were several that had been on and off the market for several years, but that finally found the right buyer at $800,000 last year.

There were only two home sales in Hawi/Kapaau over $1 million, in contrast with five in the previous year. One was a beautifully built older property with two homes on 3 acres right in Hawi town that sold for $1,090,000. The other was a nearly new home on 3 acres in Kapaau, sold for $1,175,000. In keeping with the national trend of downsizing, the larger of these two homes was only 2,036 sq ft. 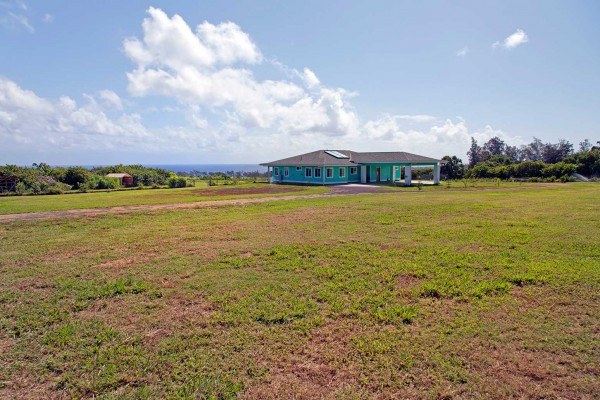 As 2017 begins, there are four homes in escrow over $600,000, but only one over $1 million. That leaves us with a continued imbalance as most of the sales activity is at the lower end of prices, while most of the inventory is at the higher end. There are only 11 residential listings under $600,000 and 21 homes listed at higher prices, including 5 homes over $2 million at Puakea Bay Ranch. 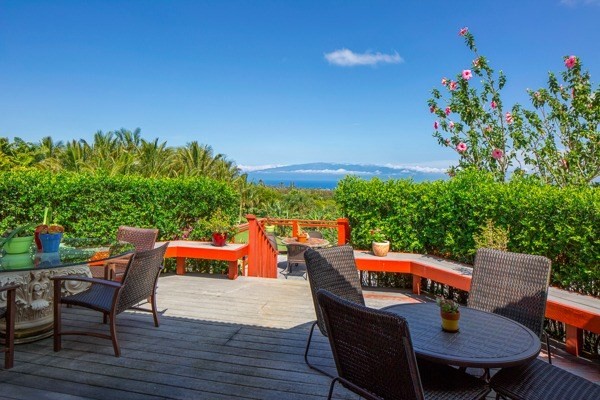 Next up: review of Kohala vacant land sales in 2016.