Maui Restaurants – This Has Not Been a Good Year Overall

2014 has not been a good year for restaurants. Recent closures include Stella Blues in Azeka II, Dragon Dragon in Maui Mall, Buzz’s Wharf in Maalaea Harbor, Kai Wailea Sushi in the Shops at Wailea, and Moose McGillacuddy’s in Lahaina, to name a few. On the bright side, Tasaka Guri-Guri celebrated 40 years at the Maui Mall. It was once visited by former President Bill Clinton because he had heard so much about it.

Funds have been released and progress is underway for a whole new traffic pattern into the airport. Access will be off of Hana Highway for Phase 1; the next phase will be completed in the spring and will run from Kuihelani Highway-Puunene Ave to Hana Avenue. The access road will eventually connect with the Airport Loop.

If you are scratching your head, you are not alone. Even watching it under construction leaves us wondering how it will all tie together. Hopefully it will divert a large portion of traffic off of Dairy Rd., at least that is the plan.

New Addition to the Kahului Airport

Have you ever wondered where Kahului Airport got its name OGG? I have often wondered that exact thing and it recently came to light that it was actually named after a former Hawaiian Airlines pilot. Bertram James “Jimmy” Hogg was a “pilot’s pilot,” and a huge contributor and supporter of the early aviation days here in Hawaii and on Maui. It became known as OGG after him, to honor all he had done.

Starting in September, Hawaii Airlines created a billboard/exhibit wall (8 feet tall by 47 feet wide) all about Hogg. It is unusual because most airport names have something to do with the location, like LAX. The tribute can be found by Gate 19.

The new Target center is currently under construction at the corner of Mokulele Highway and Hookele Street near Zippy’s. Maui’s first Target store is on 24 acres of land at the future Puunene Shopping Center; this is certainly driving increased interest in the other parcels at this project location.

Property of the Week

Currently being offered is this brand-new, 1 bed/1 bath remodeled unit located in the very popular Island Sands. It is located on the ground floor for easy access. Remodeling includes no popcorn ceiling, brand-new porcelain tile flooring throughout, kitchen and bathroom cherry cabinets and granite counters. There is a new shower tile surround and refinished tub in the bath, and new fridge, stove, washer/dryer, and built-in microwave. The hot water heater and dishwasher are about one year old. Watch the video. 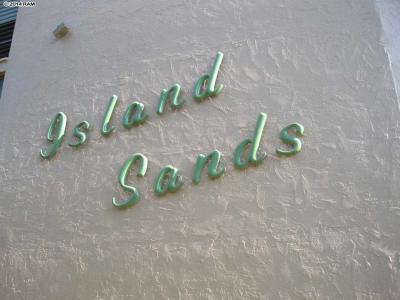 This Maui condo is walking distance to shopping, activities, snorkeling, whale watching, and restaurants. Not to mention Maui’s longest walking beach (4.5 miles) is just down the street. Don’t wait, grab this one today. Just putting finishing touches on the remodeling. 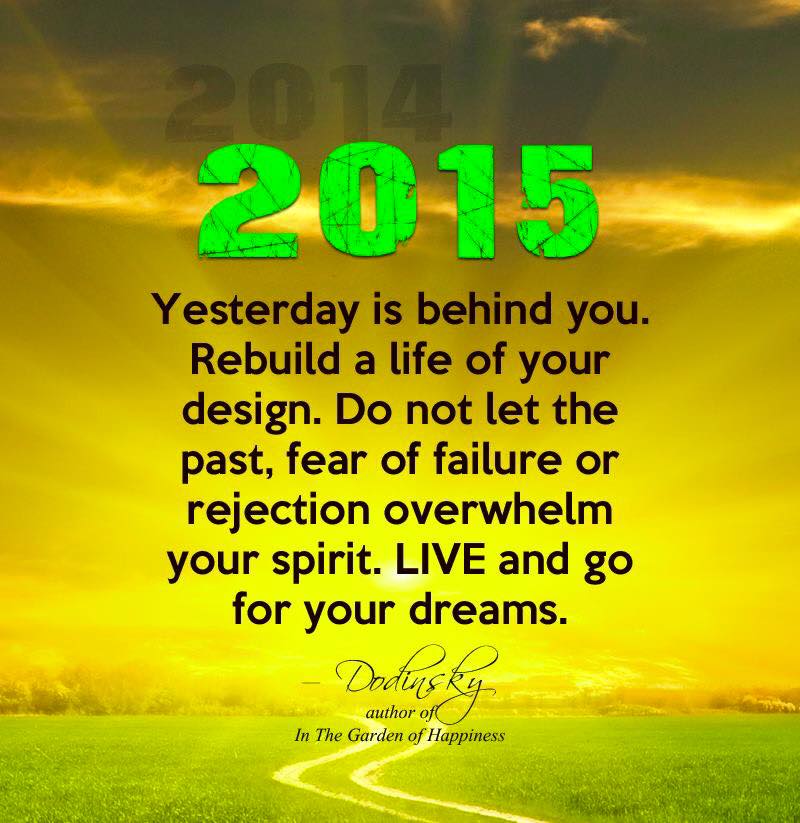 The road to Hana is an unforgettable day no matter how you do it; whether it’s with your family, your …

Mugged By a Whale on Maui

Have you ever been mugged by a whale on Maui? The Auau channel off the coast of Maui offers you …

Hawai’i Life Listings for the Budget-Savvy Buyer: Featured Properties Across the Island Chain

If you’ve spent any time perusing the Hawai’i Life website, you’ll realize that there are an array of listings on …