Hawaii has been attracting buyers in droves since 2020, and that trend has continued to grow. “It’s like nothing anyone has ever seen before,” says Matt Beall, Hawaii Life CEO, when he spoke with the Wall Street Journal about the steep rise in sales over $10 million. 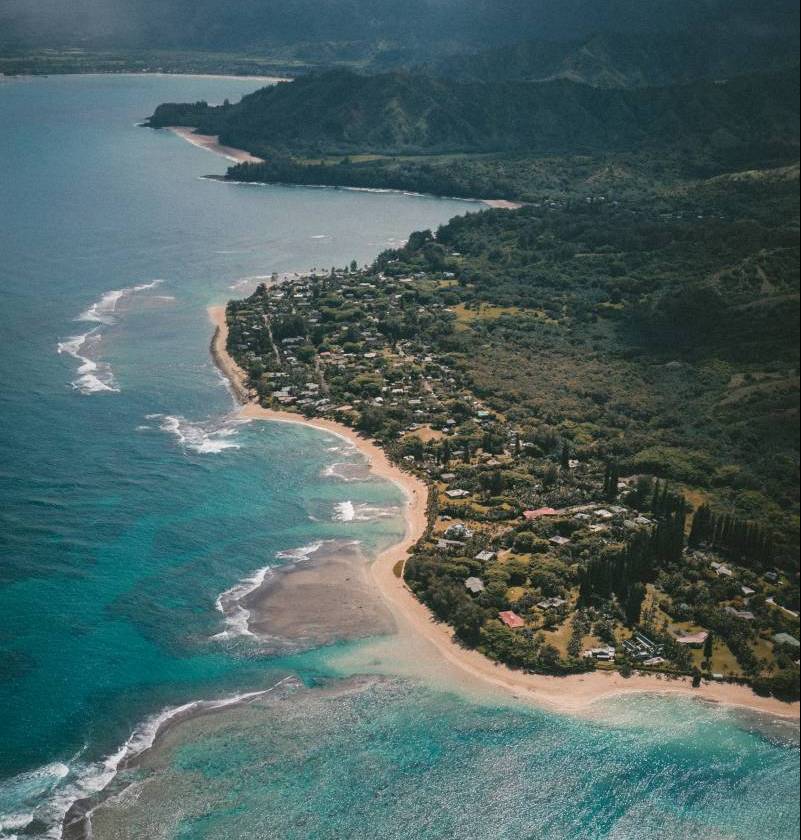 From the article on WSJ:

“For several years, San Francisco investment banker Thomas Weisel had quietly shopped his beachfront Maui mansion with no takers. But when Covid hit, Hawaii’s luxury market surged, and so did interest in the modern home on just under an acre.

After multiple buyers emerged, Mr. Weisel sold the roughly 22,000-square-foot home in July to “Yellowstone” actress Barret Swatek and her husband, Adam Weiss, a retired hedge fund executive. The price was $45 million, making it one of the most expensive sales in Hawaii history, said Anne Hogan Perry of Compass, who represented the buyers.

Over the past year, buyers have poured money into luxury real estate in Hawaii, which for many became a tropical safe haven during the pandemic. There were 64 sales over $10 million statewide during the first nine months of 2021, more than six times the 10 sold during the same period of 2020, according to brokerage Hawaii Life. With multiple sales above $40 million—previously, a rare benchmark—the aggregate value of deals above $10 million this year surpassed $1 billion, up from $150 million in 2020.”

Check out the full article here.

Makena Surf’s Personal Appeal Growing up on Maui, I remember countless summers exploring these beaches in front of Makena Surf. …

Custom designed Residence 8-A is a pristine 3 bedroom, 2 bath. The home is situated on the exclusive hillside of …