Sunday was a scorching hot day on the pool deck at the Modern Honolulu, where chefs from some of Honolulu’s best restaurants battled it out in a unique cooking challenge to benefit local charities. Chefs took shelter under the shade of umbrellas as they showcased their creations infused with Hānaiali‘i Merlot, while guests mingled and sipped on legendary Hawai‘i songstress Amy Hānaiali‘i’s wines. These included a Chardonnay, a Merlot, and a sparkling wine all produced in the Napa Valley. The chilled bubbly—charmingly named for Don Ho’s famous song Tiny Bubbles—helped guests, including some of our O‘ahu real estate team members to cool down a bit. 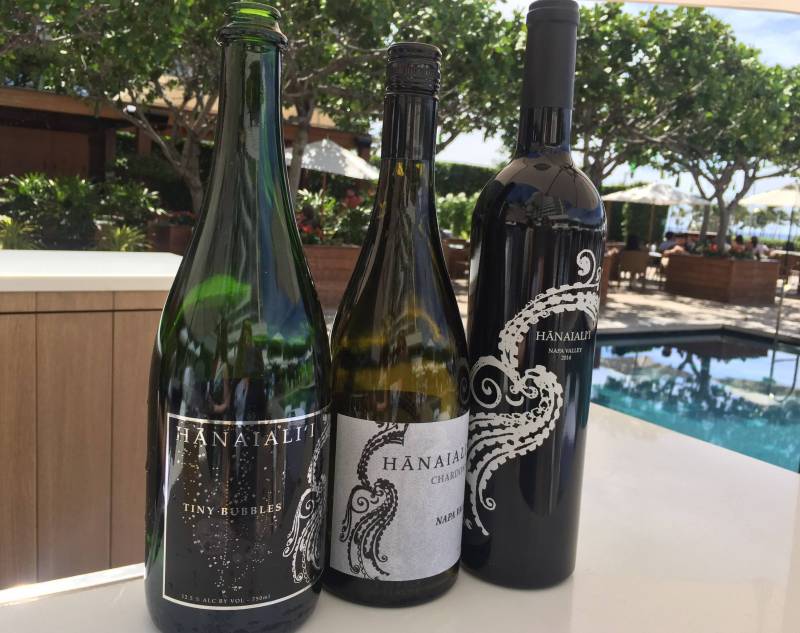 Organized by Modern Luxury Hawai‘i magazine and sponsored by Hawai‘i Life, the event was a fun alternative to Sunday brunch. Guests tasted each chef’s creation and voted by dropping a cork in a jar at their favorite food station. Each chef and their team hosted a table around the perimeter of the pool deck and talked story about their dish, their inspiration for it, and how they made it.

A panel of celeb judges was on hand to choose their favorite pick. The corks were counted towards the end of the event to determine the People’s Choice award. A first prize and runner-up cash prize was given in each of these two categories: the Judges’ Choice and the People’s Choice. The chosen chefs donated their prize winnings to their charity of choice, which included the Aloha United Way, the Hawai‘i Food Bank, United for Puerto Rico, Friends of ‘Iolani Palace, The Hawai‘ Bone Marrow Donor Registry, and others. The morning culminated in a powerful performance by Hawai‘i music legend Amy Hānaiali‘i Gilliom.

Chef Kevin Lee, who recently opened the critically-acclaimed Pai Honolulu, won both the Judge’s Choice award and was the runner-up for the People’s Choice award. His winning dish was a braised beef stew torchon with horseradish, crème fraîche, green onion and potato gaufrette. Chef Lee will donate his winnings to the Pacific American Foundation, a Native Hawaiian non-profit organization whose mission is to promote systemic change in our educational system that preserves and perpetuates traditional ways of knowing through culture-based education. 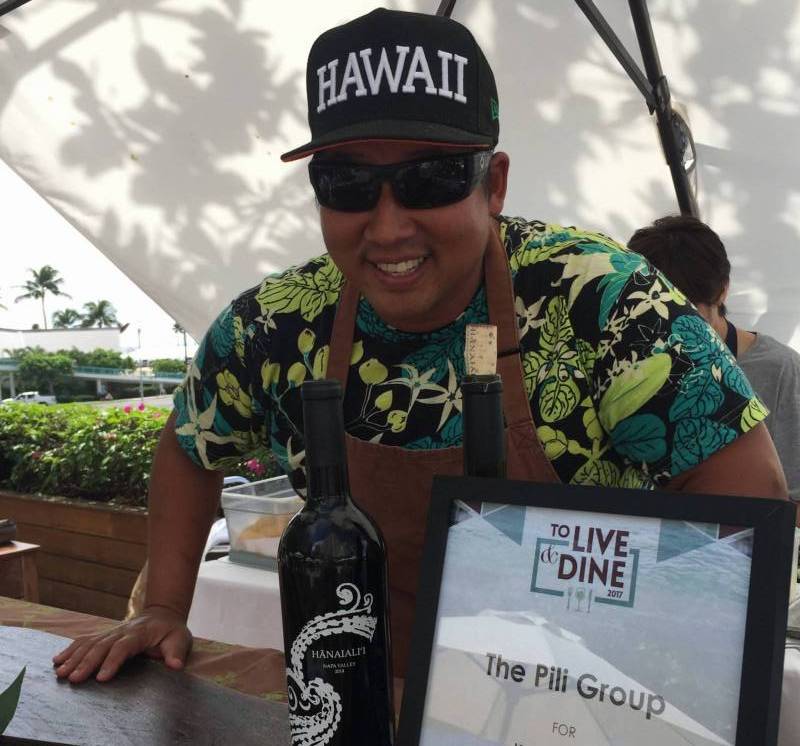 Chef Mark “Gooch” Noguchi of the Pili Group was chosen as the winner of the People’s Choice Award. He will donate his prize winnings to Kākoʻo ʻŌiwi—an Oʻahu based non-profit whose mission is to perpetuate the cultural and spiritual practices of Native Hawaiians. Noguchi celebrated his win with a fully-clothed dive into the Modern swimming pool (not his first of the day) on his way to the podium, bringing his trademark sense of humor to the day’s festivities. Cooled off, he accepted his award with his signature smile and charm. 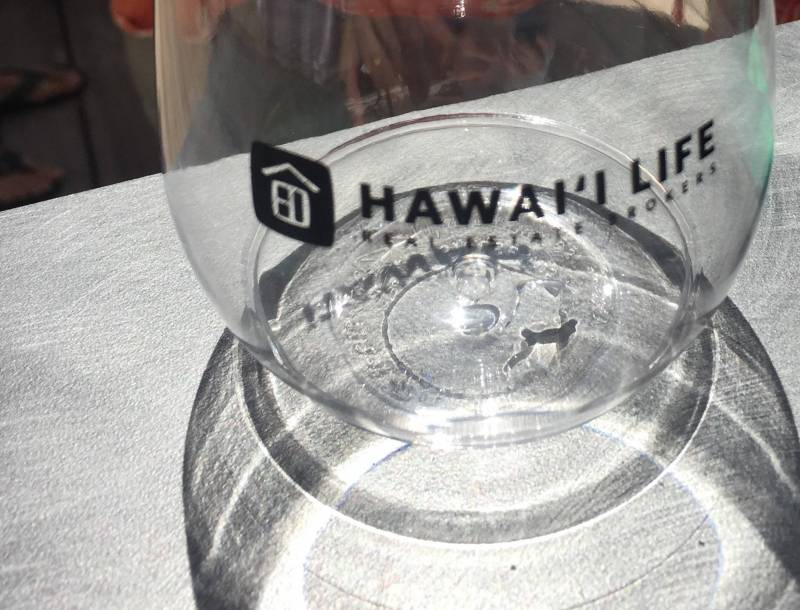 As Hokuli’a continues to release premier oceanside lots and luxury homes, news is spreading fast! When JetSet magazine, an affluent …

As a broker in charge with Hawaii Life, I see a lot of contracts, marketing, compliance items, and listing photos. …