For more than a decade, the Honolulu Surf Film Festival has been dazzling Oahu audiences with the best and newest films in the genre. Hosted this year by guest curator Zak Noyle, acclaimed surf photographer and senior staff photographer of Surfer Magazine, this year’s festival will celebrate surfing’s global reach, the people who push the boundaries of the sport, and their journeys around the world.

One of the most notable surf film festivals worldwide, the Honolulu Surf Film Festival 2019 celebrates its 12th year with a month-long program from July 6th through August 4th, 2019. From heart-pounding big wave surfing coverage to beautiful, thoughtful stories about the surf lifestyle, the festival showcases both feature and short films, and both new and classic surf movies. This year’s festival will showcase a collection of new, local short films curated by Zak Noyle. 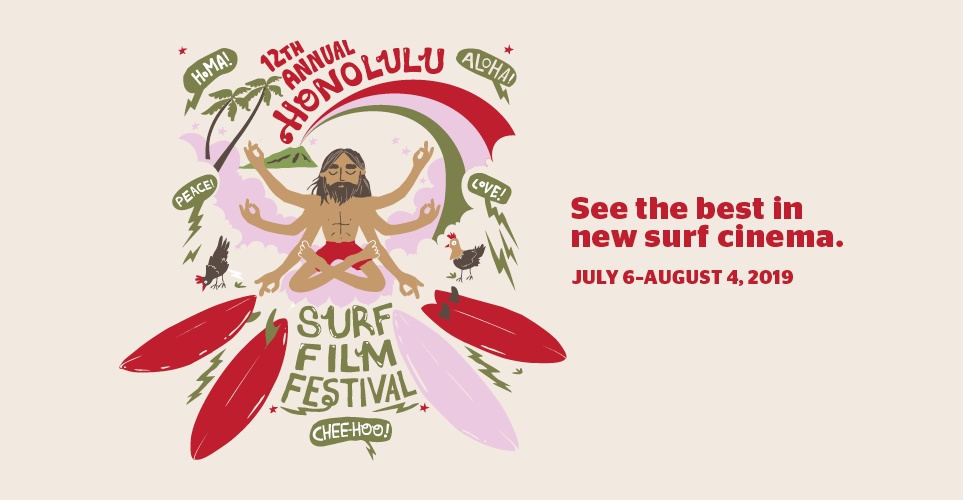 Last year, as part of our sponsorship, Hawaii Life hosted a private showing for Hawaii Life agents, friends and family. Narrated by a small boy traveling the world and surfing with his parents, Given was a huge highlight for us here at Hawaii Life.

Film tickets throughout the festival are just $12 | $10 for museum members, with unique admission pricing for the opening and closing receptions.

Now through June 26, the museum is accepting submissions through Instagram for the program Rising Tide with Zak Noyle. Professional, amateur and first-time filmmakers are invited to submit shorts showcasing their love of surfing, the ocean and Hawai‘i.

There is no entry fee for submissions. Films must be no longer than three minutes and include license-free or original music, and the filmmaker must be a Hawai‘i resident. To submit, filmmakers must share a one-minute teaser on Instagram and hashtag #RisingTideZakNoyle and tag @honolulumuseum and @zaknoyle. 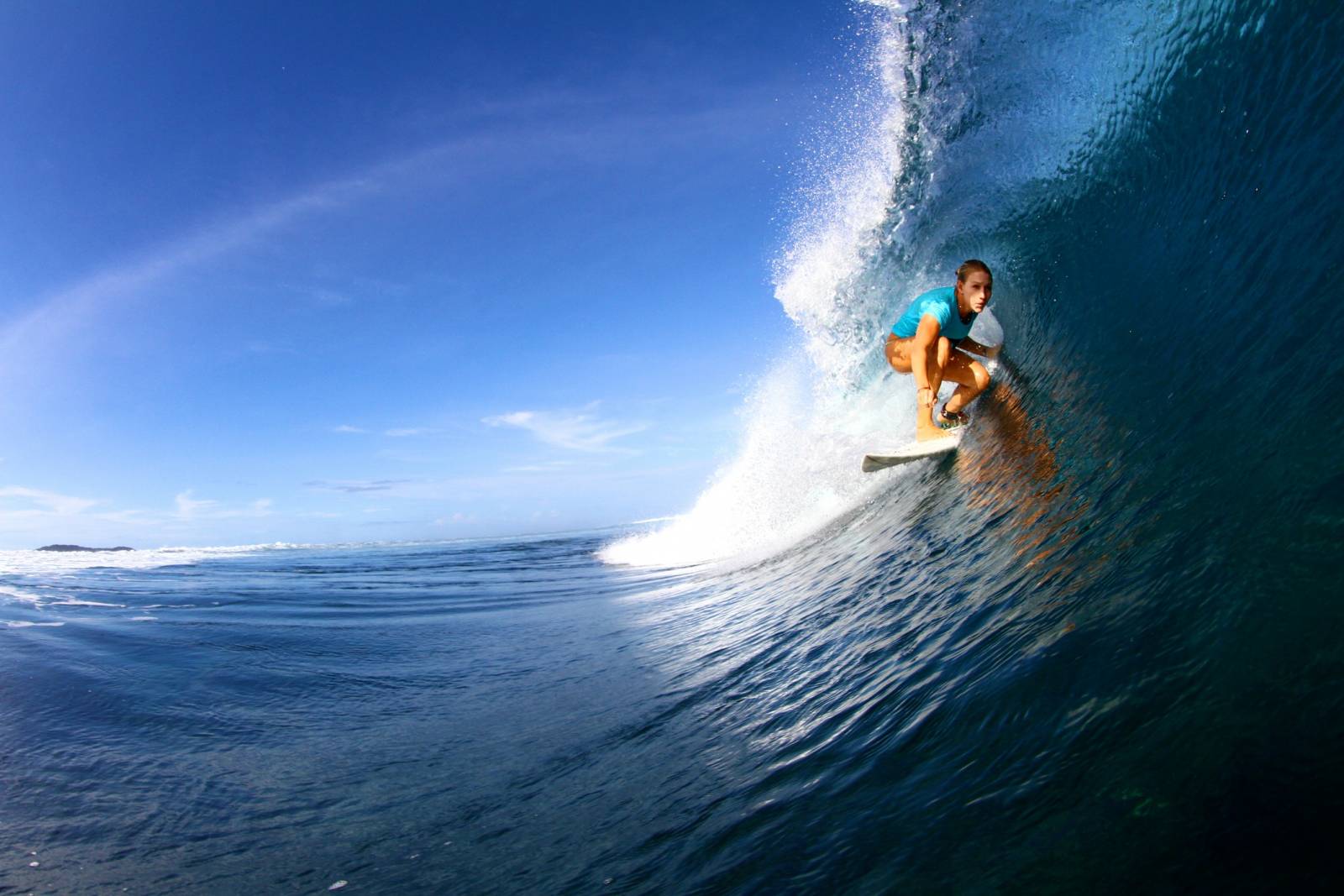 The Honolulu Surf Film Festival 2019 kicks off with an opening reception and film screening. Sponsored by Hawaii Life on the evening of July 6th, the evening will feature live music and food served in the Honolulu Museum’s Luce Pavilion.

The festival will close on August 4th, honoring the history of the sport with an engaging talk story tribute to big wave pioneer and surf legend Kimo Hollinger, and a screening of Bud Brown’s 1963 surf classic Gun Ho. Following the film, stay for a talk story with a group of Hawai‘i surf luminaries like Joey Cabell and Darrick Doerner, led by Anna Trent Moore of the Bud Brown Film Archives.

Please join the Hawaii Life team on these and all nights of the Honolulu Surf Film Festival for loads of fun, surf cinema and culture at The Honolulu Museum of Art. A full lineup is available at honolulumuseum.org.

We hope to see you there! Please see below for more details. 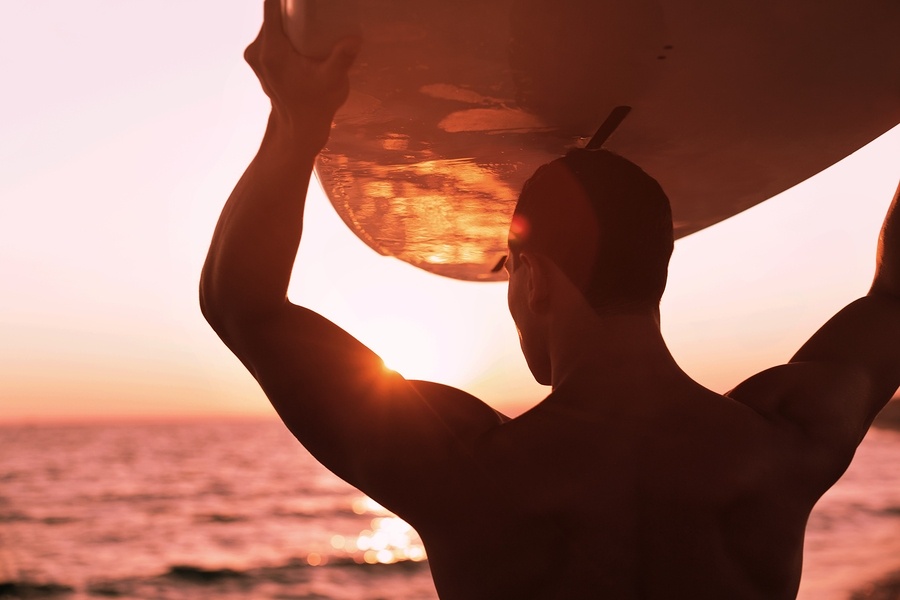 Hawaii Life is proud to sponsor these opening and closing night receptions, which are open to the public. Again this year, as part of our sponsorship, we will be hosting a one-night-only private screening to agents, brokers, employees, clients, and family members. If you’re a Hawaii Life agent or broker, please look for our email with more details on this!

Regular Film Tickets (outside of opening & closing night): $12 | $10 museum members at honolulumuseum.org/events/films
Free parking: at the Honolulu Museum of Art School, just across Beretania St., on the opposite side of Victoria St.
When: July 6th through August 4th, 2019
Where: Doris Duke Theatre at the Honolulu Museum of Art
901 Kinau St. on the mauka side of the museum, between Ward Ave. and Victoria St.
Opening night reception: July 6, 2019
Closing night reception: August 4, 2019
More Info: Call 808-532-8700 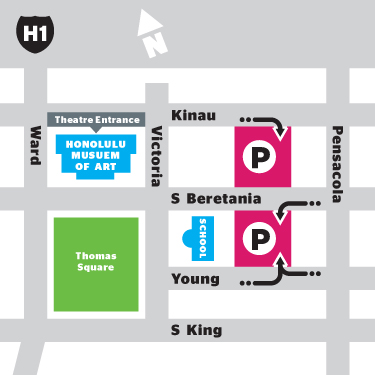 Honolulu Surf Film Festival is Back, in Virtual Format!

The Honolulu Surf Film Festival is back for 2020 in a new virtual format, and is completely free to the …

Surfing on the North Shore During the Covid-19 Pandemic

I think we can all agree It’s been a long strange trip as of late. Hawaii like other states has …