How Hawaii Addresses its Properties

When we first visited the Big Island, I was curious about the property addresses and their origin. Why does an island, with limited residents and properties, need six digits for their house numbers? There can’t be THAT many properties to identify!

There are a few exceptions, but most addresses begin with two digits, followed by a hyphen, and then three or four additional digits. At first glance, there doesn’t appear to be a rhyme or a reason, but it’s actually ingenious.

What is a TMK?

The first two digits locate the property on the island and are derived from the state’s tax map key (TMK). A TMK is an identifier for a property in Hawaii. It’s found on your property tax statement, and it’s used when an owner sells their property. The number is several digits in length and is divided into six segments:

The first number (in this example, 3) designates the island. Oahu is 1, Maui (with Molokai & Lanai) is 2, Hawaii (Big Island) is 3 and Kauai is 4. The second number (7) shows the zone. There are nine zones on each island, also known as districts. On the Big Island, each zone has a name (Zone 7 is the North Kona district). The third number (4) relates to a section in the zone. Each zone is divided into nine sections, and they are typically numbered in a clockwise direction in each zone. The fourth (007) and fifth numbers (090) refer to the plat and the parcel. And finally, if the property is a condominium property, there’s a sixth number to designate a specific unit in the complex. CPR stands for condominium property regime. (I’m sure there’s a reason for calling it a regime, but it sounds much scarier than it really is!) 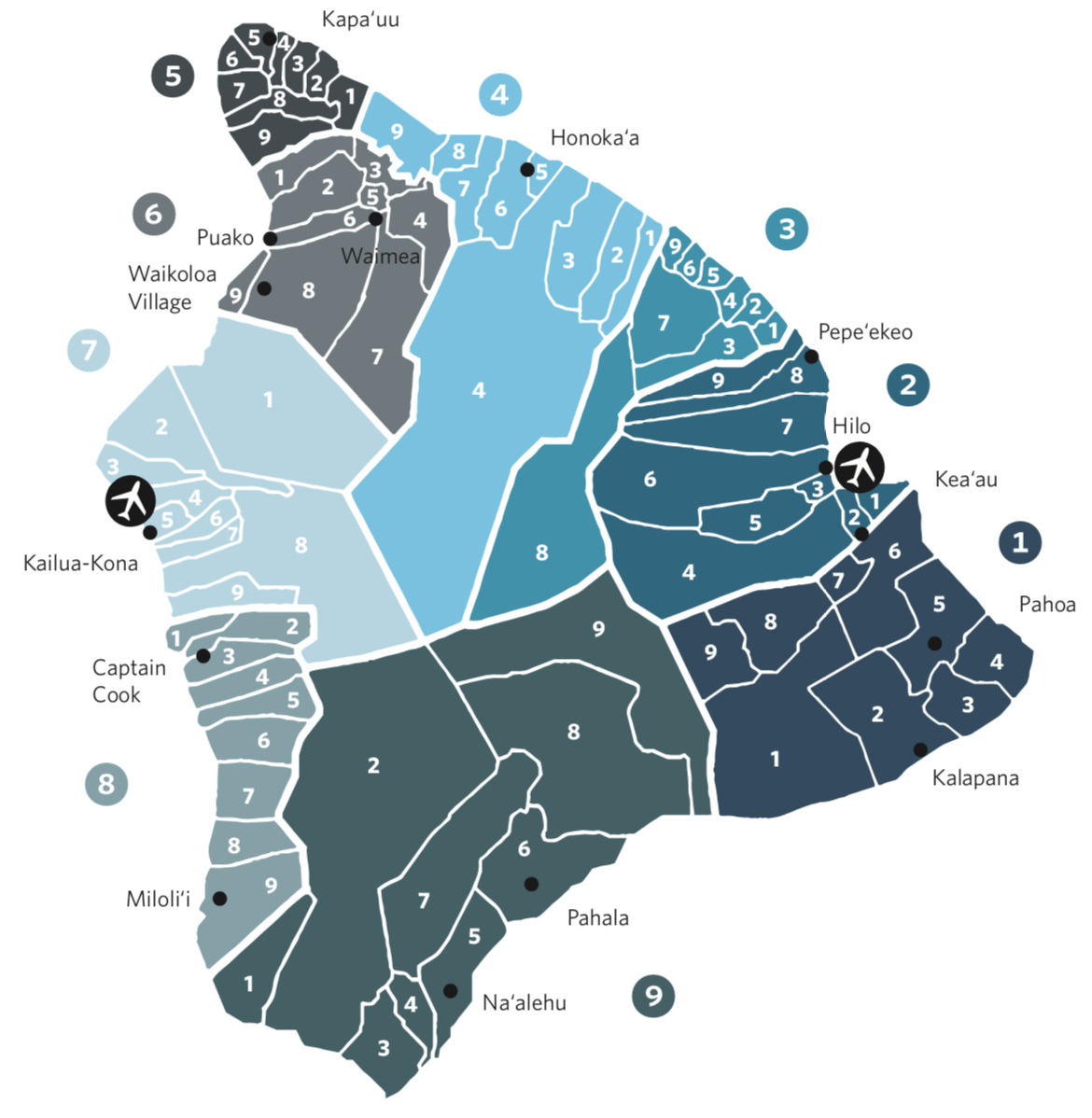 From TMK to a Street Address

Now that I’ve covered the parts of a TMK, you can better understand Hawaii’s addressing system. The first two digits in a street address are the zone and section of the TMK for that parcel. For example, the address 74-4909 is in zone 7, section 4.

When I discuss this system with buyers on the Big Island, I tell them they can give me the first two digits of an address, and I can narrow the property location to a small area of the island. This method of addressing makes it convenient to narrow real estate searches, too. For example, a client may tell me, “I want to live in the north area of the North Kona district.” Therefore, I would specify TMKs in the 3-7-1 to 3-7-4 range.

Once you become an owner of a Hawaiian property, your TMK will be used when dealing with government entities (building permits, property taxes), legal issues (survey, easements) and when you decide to sell your property (real estate contracts). Because of this, many people memorize their TMK along with their street address.

Find Your Own TMK

Download a TMK Map of your favorite island here:

If you have any questions about identifying Hawaiian properties, or if you want to claim your own TMK, let me know. I’m happy to help! 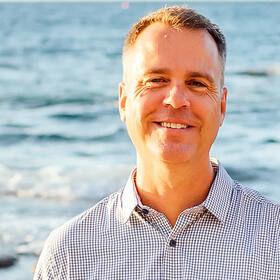 Mike Despard is a REALTOR Broker with Hawai'i Life. You can email me at MikeDespard@HawaiiLife.com or via phone at (808) 209-0033.

i would like to learn more about the areas where vog is mainly located on the big island and also what the lava zones are on the same island if you can thank you .

Thanks, Mike. Since we just met, I think it’s funny that I was googling this question and you are the one who answered it.

If you’re looking for a blank canvas with expansive possibilities in paradise, then you’re probably not going to be satisfied …