The Future of Driverless Cars and Parking

Everyone at this point has probably heard about Tesla and the driverless car. This is a concept that always captivates a lot of attention on social media and in the real world as a whole. The futuristic concept of having a self driving car exists now and its just anyone’s guess before how long its adopted as the new normal. I certainly believe it will happen sooner rather later. The interesting concept is to think about how this impacts both commercial and residential real estate.

For example, let’s take a big city such as Chicago or New York and think about the parking. There are tons of commercial spaces designated to nothing but auto car storage. This includes spaces in malls, grocery stores, parking lots, buildings and of course home garages. We are starting to hear more and more buzz about not needing to buy a car. Think about being able to set a pick up on your app before bed, wake up and have an autonomous car waiting for you in the morning. It’s an interesting concept to ponder for sure. Traffic, hypothetically, would run smoother if all drivers, or in this case, lack thereof, would all drive at the same rate, speed and distance making driving more efficient. This could eliminate the fast driver, the slow driver or the lane charger making driving more efficient. Not to mention being able to relax, work or talk with family or friends while the car drives you. 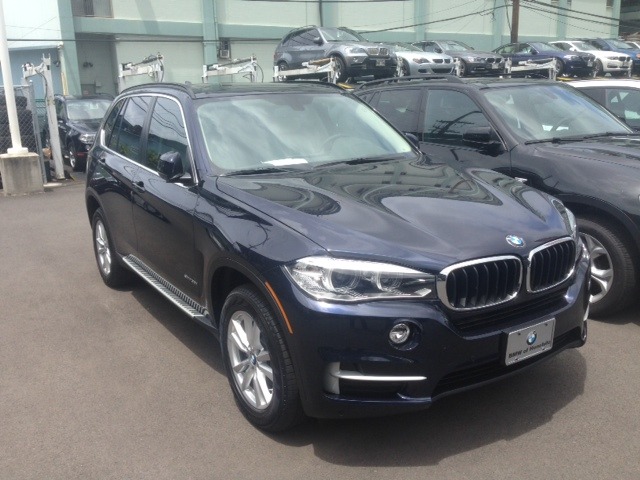 The general concept is that we won’t need to buy or store a car in the near future. The cars could go drive off and park remotely when not needed. Instead of parking lots filled with cars waiting for their passengers to get off an 8 hour work day what if they could all disappear during the day? Think about all the ugly, commercial concrete parking all around you now. What if that space was turned into green living areas, parks, recreational or sitting areas? I am sure that some developers would want to build new structures in that place but it would sure be a nice thought to have all that concrete turned into something useful and beautiful. 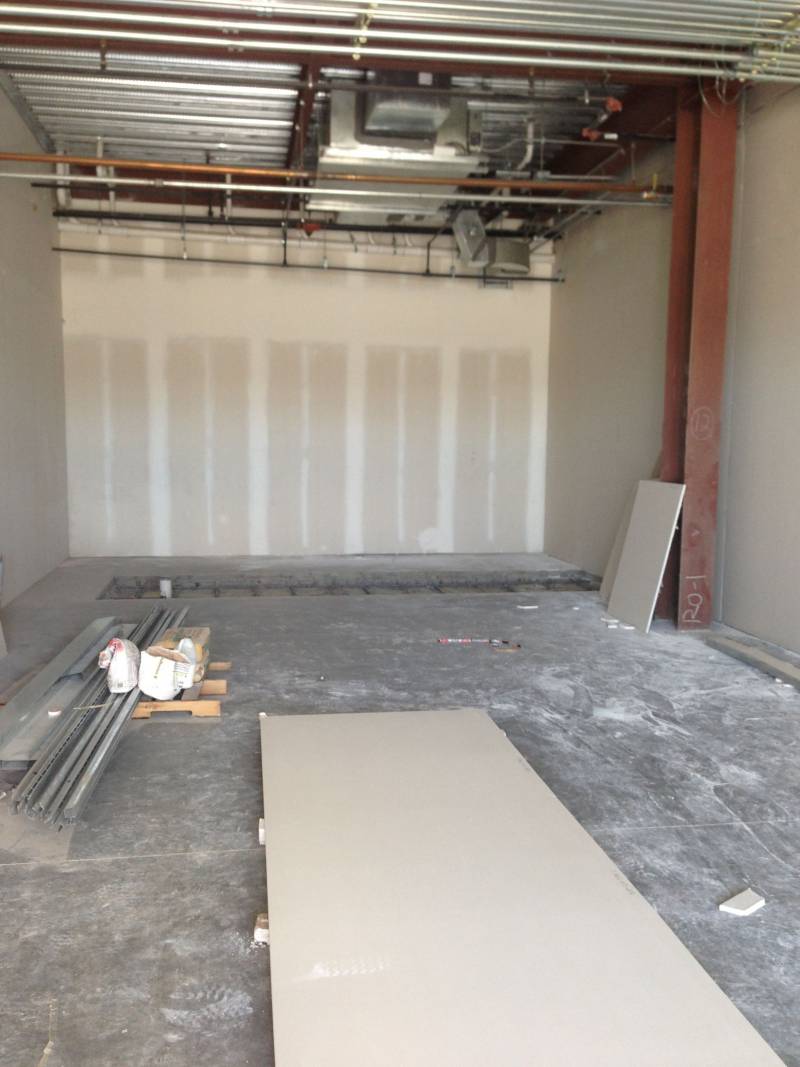 From the residential side, the concept of not needing to park one, two, or more cars at your home would be an incredible increase in dead space. What if we could do away with garages? This would change the landscape of building and give a homeowner more interior space. The average two car garage is about 400 square feet. This would be a tremendous increase of usable interior space for a homeowner. This would also increase home values from an appraisal perspective as most states do not currently count a garage as part of the homes interior or usable square feet. This could add anywhere from $40K to $60K in increased home value per 100 square foot increase. Of course, that changes per area and might be much higher or lower depending on the state. It would be great to turn all that garage space into green grass and a usable yard. 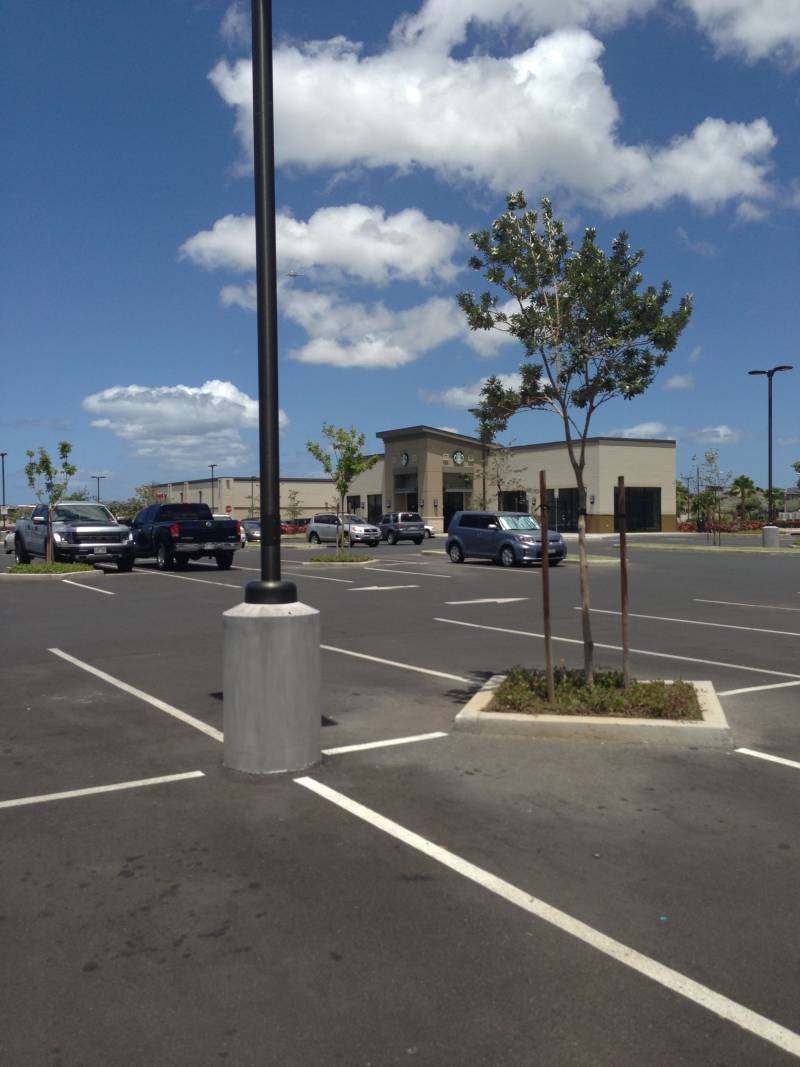 It’s still an unknown when all this will come to pass but when you have companies like Uber, Tesla, and Google watching and testing you can be assured, it’s going to happen. This will hopefully change the way we live for the better. I would bet in years to come you will start to see builders making garages smaller and smaller in anticipation of not needing them.

I think everyone has had visions of flying cars either from old cartoons or from every futuristic movie, but this is certainly a step in that direction. The world is definitely changing and it’s my hope this is a step toward making things better.

I for one hope this never happens in my lifetime, especially in America. “Autonomous Cars” may as well be translated as “slavery”…

Oh, and what the heck does this have to do with Hawai’i real-estate? It’s a bit of a stretch when you cite Chicago and New York for your examples.

They are upgrading the fiber optics in Hawaii to eventually accommodate driverless cars. The builders are already discussing smaller charges in Hawaii so that is the connection.

Just listed! This Penthouse unit is conveniently located in Hilo at the BayShore Towers. Wake up to the sound of the ocean …

Growing up on Maui allowed me to see many earlier developments rise up in front of me. Some of the …

Close proximity to the University of Hawaii Manoa and the downtown area, 2847 Waialae Place #401 is ideal for college …

Kihei Akahi entrance off South Kihei Raod One of my favorite locations in south Kihei is Kihei Akahi condos. My …