In January of this year I wrote a report on the 2012 real estate market for the area around Hawi, North Kohala not including the lower Kohala gated communities. In that market summary, I wrote:

“Sales of vacant land – from 15,000 sq. ft. residential building lots to larger ag-zoned acreage – were the big story in 2012. Seventeen sales were completed versus ten parcels sold in 2011.” 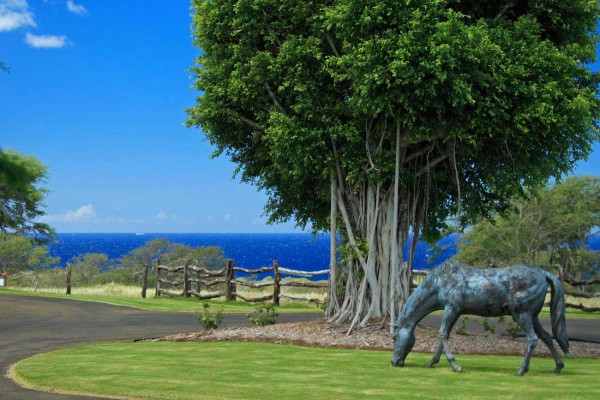 The majority of Kohala lots sold are 10-20 acres zoned agricultural, some in gated oceanfront equestrian communities such as Ranch at Puakea

Sales of raw land continue to be the hot spot in Kohala real estate in 2013 with 22 completed sales and two parcels in escrow as August comes to a close. Prices on those sales range from $135,000 for a small residential lot to $750,000 for a 66-acre parcel that was bank-owned.

Thirteen out of these two dozen sales are parcels of 10 acres or more zoned agricultural, most of these in gated communities with underground utilities, paved roads, and big ocean views:

Puuepa Ranch (Lincoln Avenue makai) has 20-acre parcels where cattle and horses currently graze and no homes have yet been built. North ocean and Maui-facing views, the community has easy shoreline trail access and is close to cultural sites being located just mauka of Mookini Heiau and just east of the birthplace of King Kamehameha I. 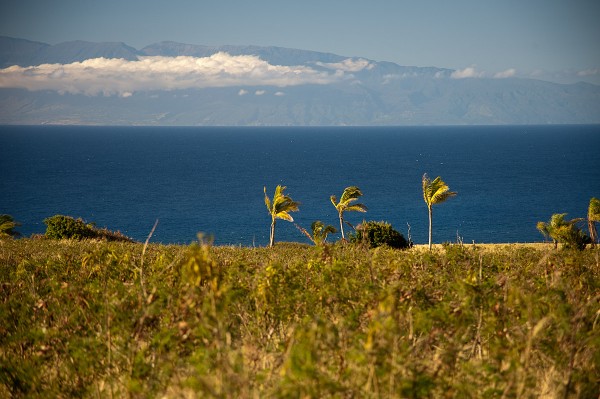 Puakea Bay Ranch has 10-acre lots and enough homes already built that a lot buyer can pick a building site to minimize rooftops in their view plane. The “fire sale” lots have cleared out with three sales this year under $300,000, with the pricing set by a REO (bank-owned after foreclosure). Still, the lowest priced Puakea Bay Ranch sale this year was higher than the single sale in 2012.

Now there are only two active vacant land listings:

Note: I know of a couple of vacant lot owners at Puakea Bay Ranch who would sell around $575,000 if you don’t like what’s available.

Ranch at Puakea has sold its three oceanfront lots in previous years (most recently for $3.2 million). This year saw the first sale of a 20+acre ocean view lot for $646,000. The other lots in this prime gated equestrian community with its own oceanfront cove are listed for $1 million (MLS# 261973) and up. You’ll have to call me for the long explanation of why the other lots are considered to be worth more than the one that sold!

Land Suitable for Agriculture in Demand

Acreage zoned for agriculture and suitable for “growing things” is another category of Kohala property finding ready buyers whether or not it has an ocean view.

As mentioned in my earlier post, seven of these parcels on Kapaau Rd. were released by Surety Kohala around Christmas time, and sold quickly. Prices ranged from $180,000 for a 1-acre lot to $600,000 for 44 acres. These parcels had macadamia nut orchards and some were being grazed by cattle or horses. 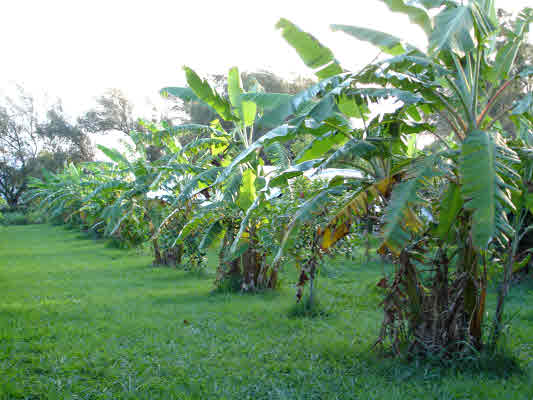 If you are looking for a lot with underground utilities, paved roads, an acre for privacy and big ocean views, Maliu Ridge above Hawi town should be your first stop. Modest CC&Rs and no HOA dues make this an attractive option for many buyers. A prime lot of 1.7 acres changed hands earlier this year for $ 375,000. Lots of an acre or more are for sale from $260,000 (MLS# 259467). 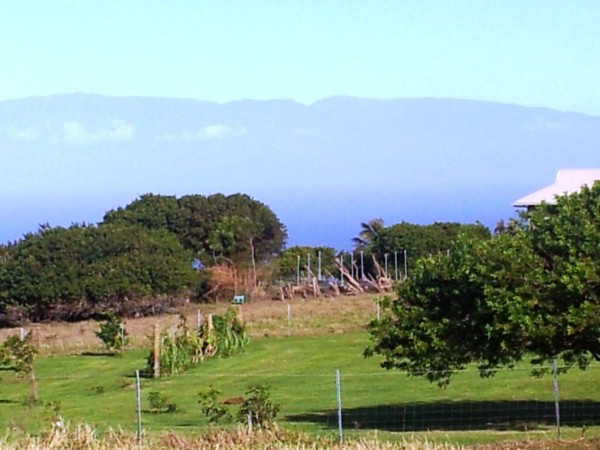 At a slightly lower elevation, the small Kapiko Estates subdivision has few vacant lots left. The three acres for sale for $298,750 (MLS# 264194) has room for a couple of horses once your home is built.

What’s Next in Kohala Land Sales?

There are currently 35 parcels of vacant land for sale from east of Kapaau through Hawi town to Ranch at Puakea, but more than half of these are at or above $750,000, the highest price paid for raw land in Kohala so far this year. The best buys among the more expensive parcels are probably the almost oceanfront listings. 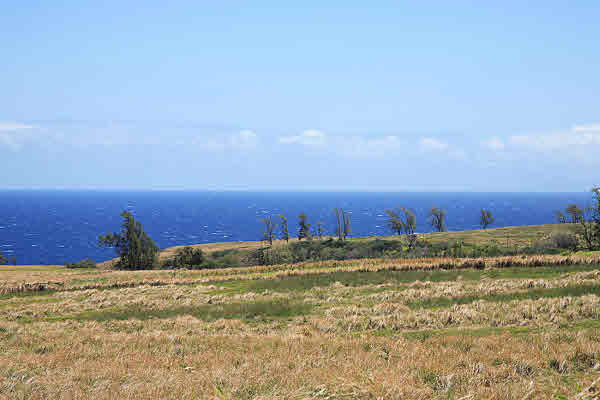 If you’ve read my other blog posts about the complications with building on an oceanfront parcel, you’ll understand the value of “front row.” My choice? The almost oceanfront 20 acre lots of Pahoa Beach Estates just below Hawi have easy shoreline access and few neighbors other than the four-legged kind, but are only a couple of miles from restaurants and shops.