Changes for net metering have been in the making for quite some time. With so many consumers taking advantage of photovoltaic benefits, it was only a matter of when, not if the program had to be reworked. In January 2015, HECO proposed a plan to the Public Utilities Commission that would handle the switch from what current net metering customers are abiding by, to a new, mutually beneficial system.

Currently net metering customers are hooked up to the grid, feeding what electricity they do not use back onto the system. They are credited for what energy is supplied back to the energy company (38 cents per KWH), resulting in a lower monthly bill. Many conservative net metering customers are able to keep their bill at the $18 a month base fee. Some users that run a/c or other high-energy appliances tend to pay some sort of fee above the base rate. 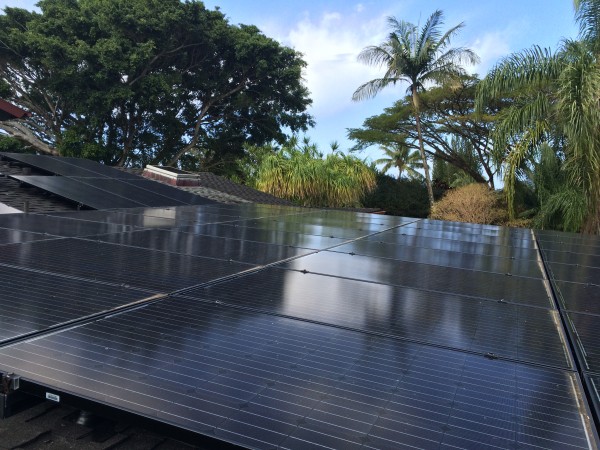 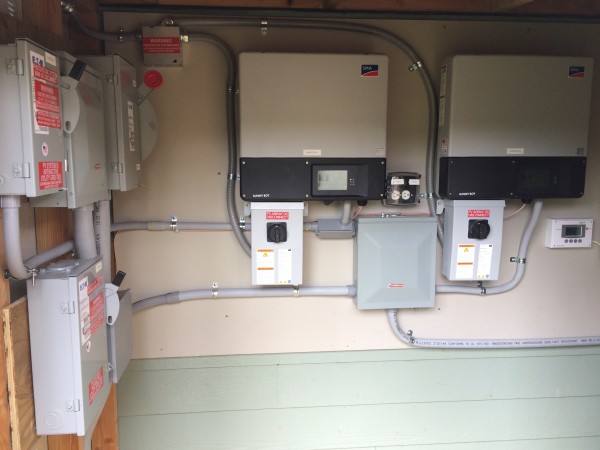 Here are the homes currently available on Maui with installed PV.

With most net metering customers making their way down to the $18 a month mark, HECO is experiencing a light coin purse. The upkeep for “the grid” is now placed upon consumers that do not have photovoltaic. In turn, this also is an additional incentive to switch from grid power to photovoltaic.

Beginning as few as 60 days from the proposal date, the new Transitional Distributed Generation program could take flight. The TDG program will place some of the “upkeep” costs back on the new PV users. Existing net metering customers will carry the same agreement they have. Currently, non-photovoltaic consumers are fronting the cost of maintenance and declining dependence of power companies.

From the brief description on the HECO website, the new rate will be dependent upon customer purchased energy and fuel costs not on grid maintenance and administrative costs. Instead of the current 38 cents per KWH, new customers will only be granted 19 cents per KWH.

In short, HECO will now be crediting net metering customers at a lower rate. Instead of the retail rate, they are adjusting to account for grid maintenance and administrative fees. Now reaching that lovely $18 a month electric bill will take twice as long.

HECO is offering other services in this Transitional Distributed Generation program. Here is a link to additional information and an educational video, courtesy of HECO.

If photovoltaic energy is your goal, I suggest you either get it done prior to March 2015 or consider battery back up. 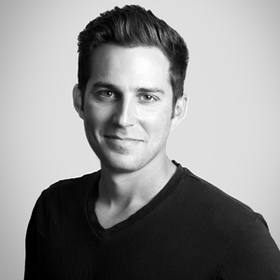 Why Buy a Home in Wahikuli?

One of the biggest advantages to buying a home in Wahikuli is the proximity to Wahikuli Wayside Park. Most people …

The secret is out. Maui, Hawaii is the best place to live in the world. I know it. My neighbors …