Just over a month ago, the United Kingdom decided to withdraw from the European Union in a decision commonly known as Brexit. At that time there was a lot of speculation on how that decision would impact the U.S. residential mortgage market. Today, we want to look at the impact of the first 30 days. 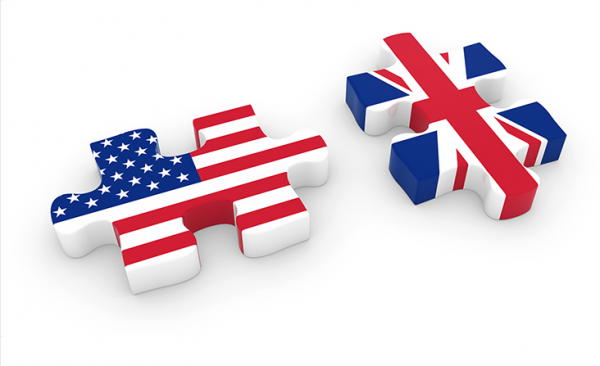 Most believed that the Brexit decision would drive mortgage rates down and keep them down for some time. As CoreLogic reported:

“First-time buyers can count on continued low mortgage rates to help with affordability issues. Similarly, re-setting adjustable rate loans will have less of a rate shock, and in some cases may even go down.”

What Has Actually Happened?

Initially, rates did fall. However, Freddie Mac has reported that rates have stabilized and have actually increased marginally each of the last two weeks. This prompted Freddie Mac Chief Economist Sean Beckett to say:

“Post-Brexit volatility tapered off over the last two weeks, allowing interest rates to bounce back a bit from their near-record 30-year mortgage rate lows.”

“Given we expect Brexit will have a minimal impact on the U.S. economy, we see no reason to change our forecast for mortgage rates to reach 3.85% by the end of this year, and 5.0% by the middle of 2018.”

For now, it appears that the impact of Brexit on the U.S. housing market was not as dramatic as some thought it could be.

I realize that homeownership makes sense for many Americans for an assortment of social and personal reasons. It also makes sense financially. If you are considering a purchase this year, contact a local professional who can help evaluate your ability to do so.

If you need any information about selling or about buying a home, please contact me.

Aloha for now! See you next time!