The early beginnings of big game sport fishing, as far back as the 1940’s, can certainly be claimed by the likes of Kona charter boat captains Charlie Finlayson, George Parker, Henry Chee, and others. Pacific Blue Marlin battled on rod and reel in the weight class that would impress crowds of spectators as the skippers tipped the scales with their catch at the Kailua Pier. The buzz about Kona’s fertile fishing grounds has undoubtedly motivated many fishing adventure seekers to the Big Island. 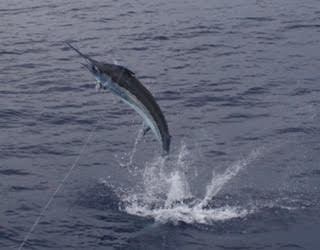 The spotlight truly shined bright on Kona with the start of the first annual Hawaii International Billfish Tournament in 1959. Now, after 57 consecutive years of incredible world-class fishing, Kona is still a leader as a record-breaking fishing destination and has recorded more Blue Marlin captures than any other destination. Nearly 100 fish over 1,000+ pounds. I spent nearly 20 years in the sport fishing business here in Kona. It was thrilling to see so many of my customers catch their fish of a lifetime.

Known for its calm seas on the Leeward side of the island and amazing quick drop-offs to deep water, 6 miles deep less than 3 miles out of the harbor, these ideal conditions offer quick access to the big game species, providing great action for anglers ranging from the novice up to professional IGFA record-breaking experts. Kona has dozens of world records and a fleet of state-of-the-art boats, professional captains, and crews dedicated to their sport and profession. 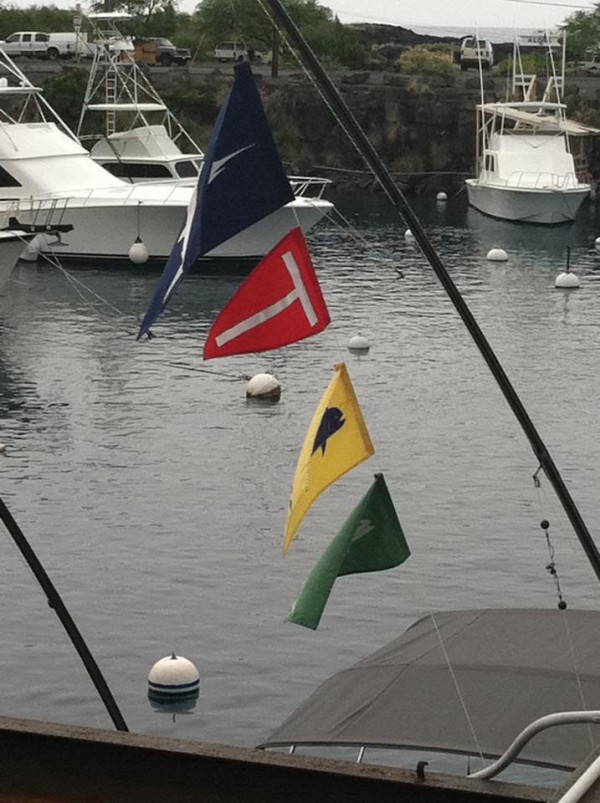 Over the past two decades, a conscious effort has been made to protect and conserve Kona’s natural resource, the Pacific Blue Marlin, and other billfish species. Catch and release has been increasing to all-time highs and many of the tournaments are now “release only” events as well.

Other pelagic fish are plentiful in season. Ahi (yellowfin tune), mahi mahi, and ono make for an exciting day of action on the water. Dinner, or kau kau fish as the Hawaiians say, can be extra special with your fresh catch on the grill. Don’t forget the Chardonnay.