In meteorology, a williwaw is a sudden blast of wind descending from a mountainous coast to the sea. Also know as a Katabatic wind. 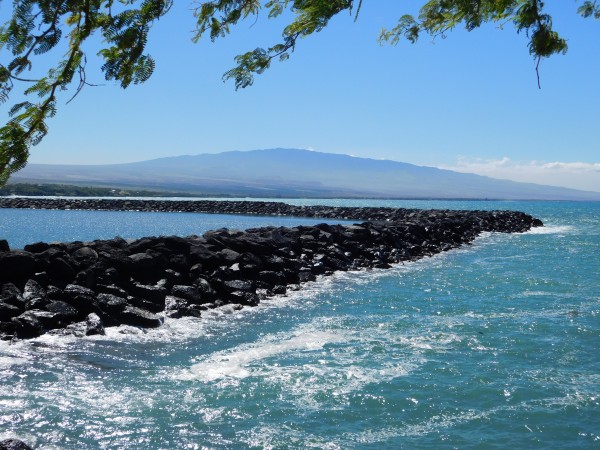 All of that sounds rather fact-like, however, I almost broke my nose while abating the furious winds. The bimini on the boat was about to blow out with 50 knot winds and I suggested to take it off during a lapse in the wind. We already were eating a cup of sand with the Kawaihae winds blowing right down the mountain, but as soon as Capt Jay unzipped the bimini, the stainless rail landed on my face and the blood spewed from the nose. 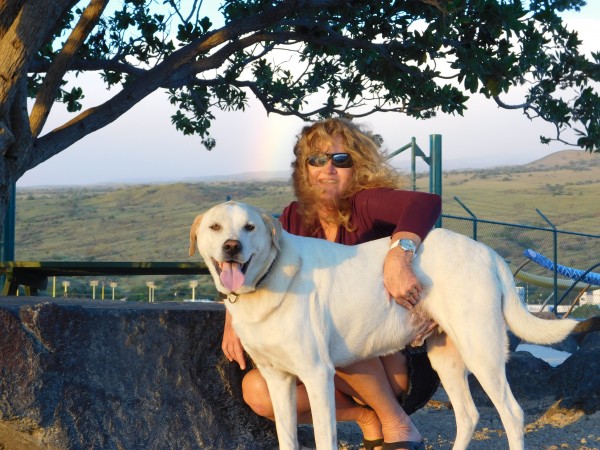 The dog jumped off the boat during the episode, which was funny, like a rat jumping ship, but he is about 80 pounds and there were obstacles making it tricky. Once he saw the chaos and the whipping of the canvas, we tried to save the canvas, but he was off the boat like a real sailor. With the sand desert storm whistling hard in our ears, we ducked down to the harsh wind. 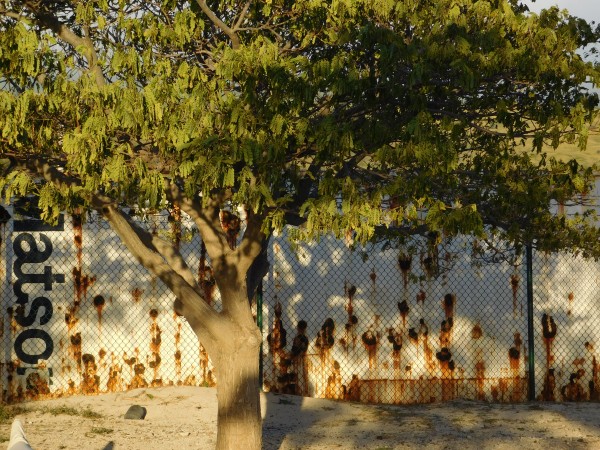 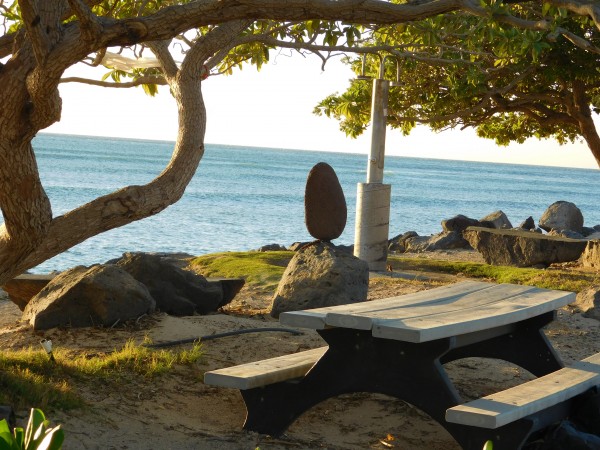 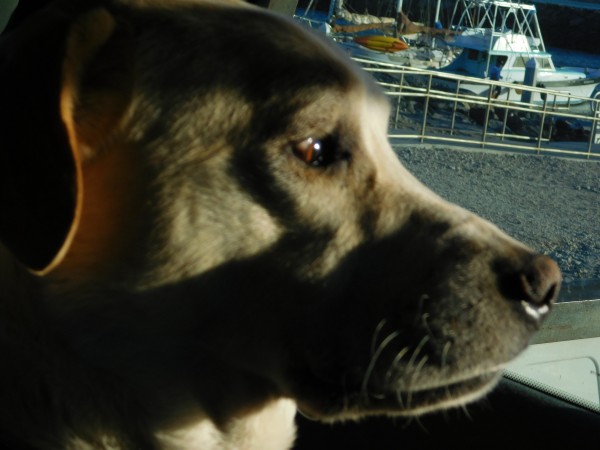 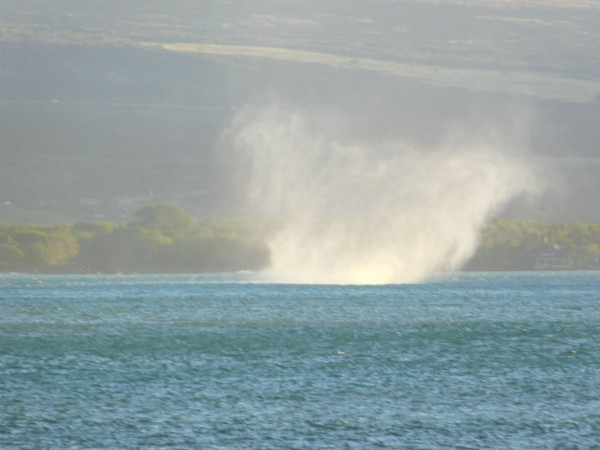 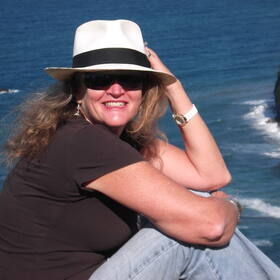 I do my best to blog regularly about Big Island horse properties, as there is no simple way to search …