Once the site of ancient Hawaiian fishing spots, which they kept secret and passed on through generations, Portlock is now an upscale neighborhood named for Nathaniel Portlock. A member of Captain Cook’s crew for his third, and final, voyage, Portlock returned to Hawaii as the captain of his own ship, becoming the first European to sail into Maunalua Bay.

Portlock has been prime real estate for some time due to the vista of both the bay and Diamond Head residents enjoy. 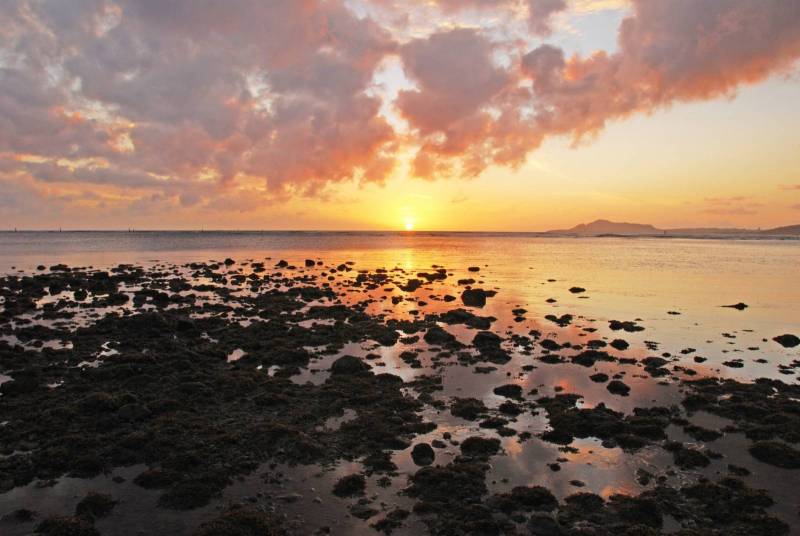 Most of the original Portlock houses weren’t built until the 1940s and ’50s. What put it truly on the map, though, was Henry Kaiser’s arrival in Hawaii during the later phase of this development.

The allure of this area’s unique real estate hasn’t diminished one bit.

Only 30 minutes away from downtown, this serene neighborhood boasts a community feel and quiet streets. With surf breaks such as China Walls, Seconds and Pillars, the choices to start your day off right are plentiful! 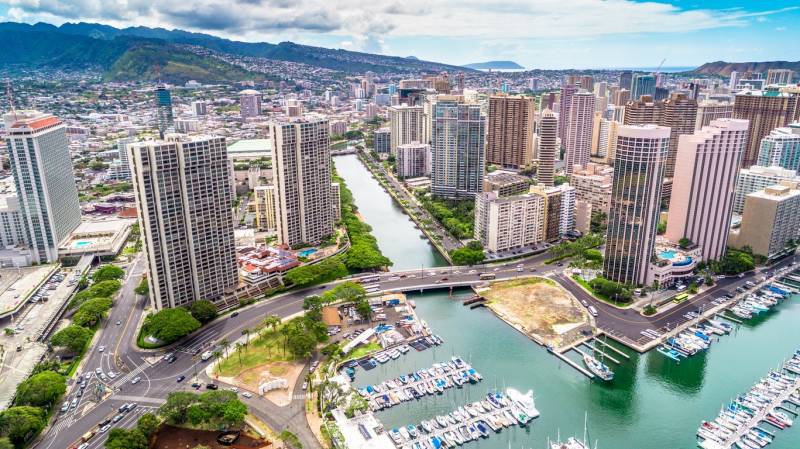 Whilst a large majority of houses were built in the 1960s and 1970s, there has been a recent push of activity over the last 2-3 years with owners extensively renovating their properties. The current count of completed or ongoing renovations in this neighborhood is 16. This, coupled with the stunning views that afford jaw-dropping sunsets, spells an exciting time for the neighborhood in the future.