WestJet to Increase Flights from Vancouver to Kauai and Kona

Aloha and E Komo Mai Canada! Investing in Hawaii Real Estate is going to get even easier.

With 6 hour direct flights, seamless connections from many cities across Canada, and no need to pick up your bag before you pre-clear U.S. customs in Vancouver, it’s never been easier to travel to Hawaii. 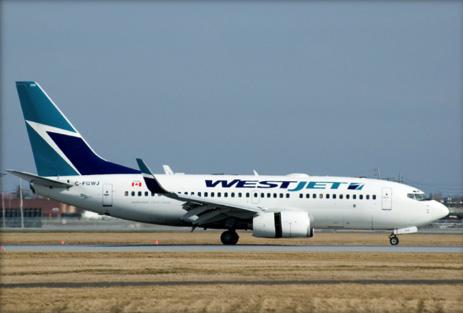 WestJet, headquartered in Calgary, has been operational since 1996, when it started service to 5 cities in Western Canada. It is now Canada’s leading high-value low-fare airline, offering scheduled service to 55 destinations in Canada, the United States, Mexico, and the Caribbean.

Canada Moves into #1 Position for Investing in Hawaii Real Estate

Canada has moved into the #1 position for a foreign country investing in residential real estate in Hawaii, followed closely by Australia and surpassing Japan. Many Canadians are taking advantage of the strength of their dollar, and utilizing equity from their homes to invest in Hawaii real estate in hopes of a stable, sound, and appreciating investment.

It’s no secret that the U.S. real estate market is recovering. The number of sales in April 2013 on the Big Island were up 31% compared to April in 2012. Word is out, it’s a good time to buy in Hawaii, but Canadians, be prepared, however, for some stiff competition from U.S. investors that are already on the move.

The ocean is one of the biggest attractions to Hawaii with some of the greatest opportunities to see humpback whales, …