My husband, John, and I were blown away by the atmosphere and creative food options at the Grand Opening of Three Fat Pigs, a new restaurant and gastropub at the Waikoloa Resort King’s Shops. 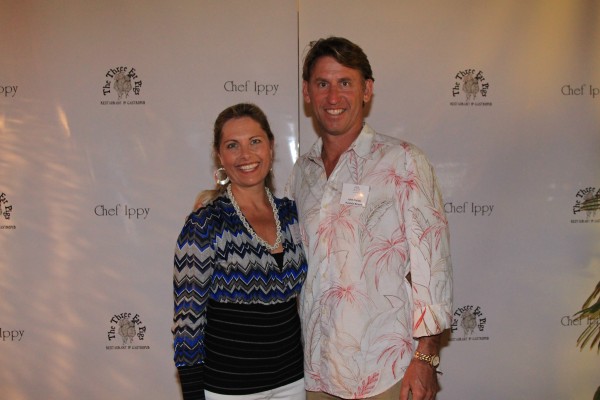 The Freitases at the Grand Opening of Three Fat Pigs

The “IppyCenter” of Modern Food and Beverage on the Big Island

A front lanai was built for outdoor cafe-style seating in addition to a windscreen-lined lakeside lanai for comfortable outdoor lakeside dining. In the bar, above the restaurant, friendly bartenders serve a variety of craft beers on tap from around the world. Delighted by such modern creations as duck confit potpies and oyster shooters with yuzu lemon juice, we were pleasantly surprised at how relatively reasonable the prices were.

Created by local Celebrity Chef Ippy Aiona (Ippy was made famous as a Finalist in Season Eight of Food Network Star), Three Fat Pigs is prime to be the “IppyCenter” of modern food and beverage on the Big Island! 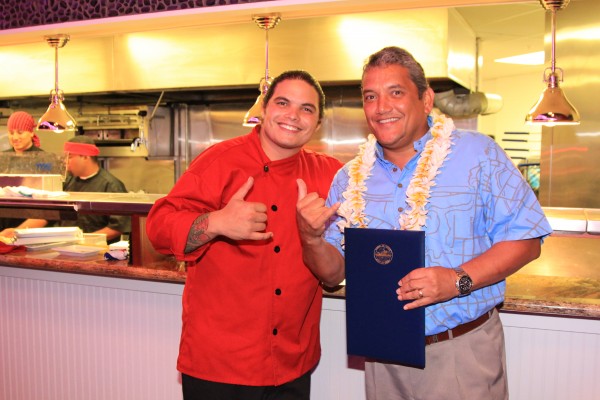 There is never a dull moment on the Waikoloa Resort. Through the resort’s entrance, a bustling world awaits of shops and restaurants in both the Queens’ Shops and the Kings’ Shops, Anaehoomalu Bay beach, two fantastic golf courses, the Hilton Waikoloa Village, the Waikoloa Beach Marriott Resort and Spa and the following residential communities:

If you are interested in real estate on the Waikoloa Resort (within walking distance to enjoy Chef Ippy’s Three Fat Pigs Restaurant and Gastropub!), don’t hesitate to contact us.