Waialae Nui Ridge is a sought after established neighborhood with panoramic views of both Diamond Head and Koko Head depending on which way your house is facing. It’s proximity to Kahala Mall, Whole Foods, nearby beaches and delightful eateries in Kaimuki have added to this trendy hillside enclave. 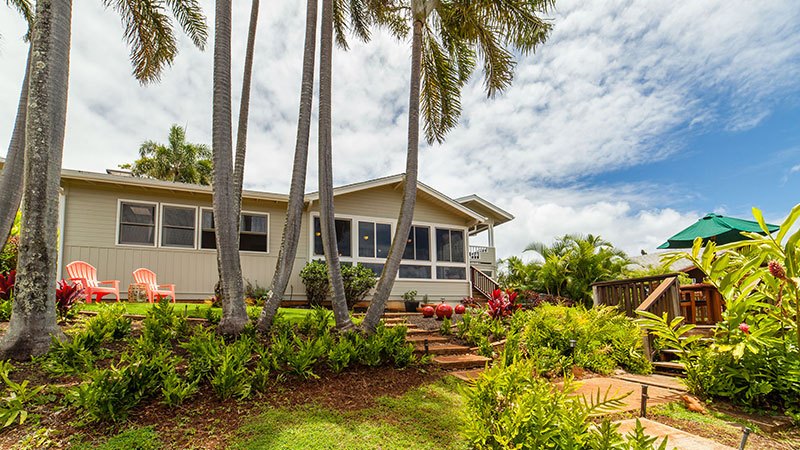 The explosion of development in nearby Kahala during the 1950’s led to building upward between the hillside and the ocean. There were two initial designs that were prevalent in Waialae Nui, they were the popular split level Ossipoff design in the early 1970’s and further up the hill Herbert Horita built a number of homes generally with larger floor plans. 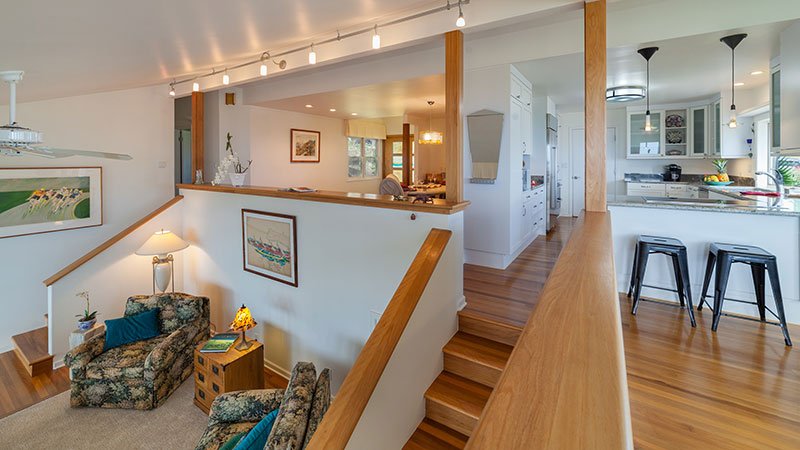 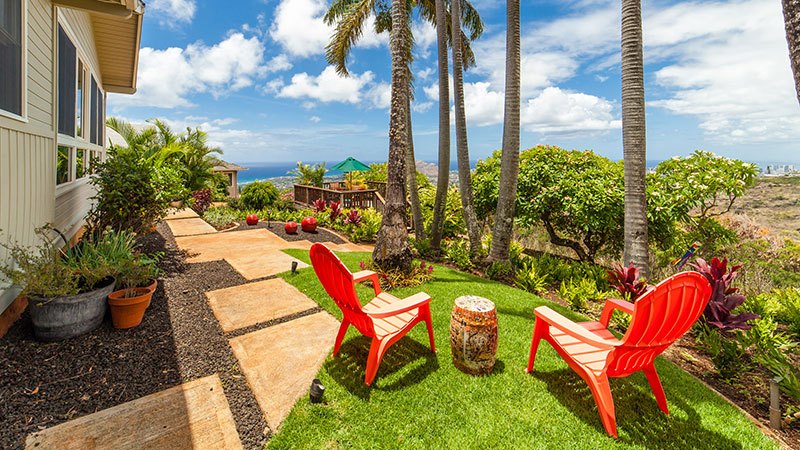 Over time, a number of larger new custom homes were built on the ridge along with a few estate size properties near the top with a private gated entrance developed some ten to twelve years ago. 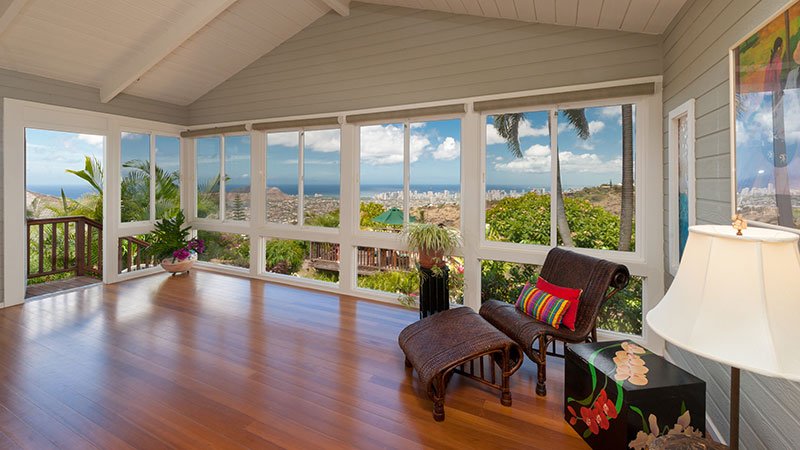 Welcome to our ‘View of a Lifetime’ retreat at 2076 Alaeloa Street. 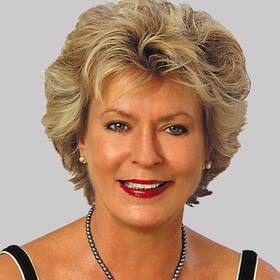 Chris Friese is a REALTOR Broker, CRS, GRI with Hawai'i Life. You can email me at chrisfriese@hawaiilife.com or via phone at (808) 722-5777.