To Buy or To Build: Side By Side Comparisons

My first episode on HGTVʻs Hawaii Life show featured a family who were trying to decide between buying an existing home or buying a vacant lot and building from scratch. At the end of the episode, they decided to make an offer on a Kohala Ranch lot; and the end of the day, they bought and remodeled a home around the corner from the first home they viewed on the episode.

Iʻve said several times in several blog posts that my general advice to clients moving from the Mainland is that if they can find a residence that checks most of their boxes, in one of the locations they like, they should buy that. But if they canʻt, and their time line is such that they can wait at least two years before moving in, buying land and building is an option.

Usually, a buyer doesnʻt have the opportunity to literally make a buy or build decision on an identical location. But a few options come to mind among current Kona-Kohala Coast real estate listings where a buyer could do just that. 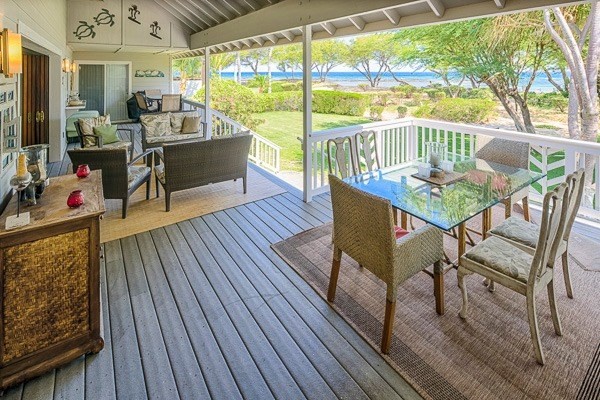 As I said, my HGTV clients decided to offer on a lot in Kohala Ranch; it was actually purchased by another client who worked with an architect on plans for a stunning home. Then – you guessed it – they found an already built home that they loved and decided not to wait to move to Hawaii until their planned residence was built. They are already enjoying their Hawaii Life and that great ocean view lot is back on the market. 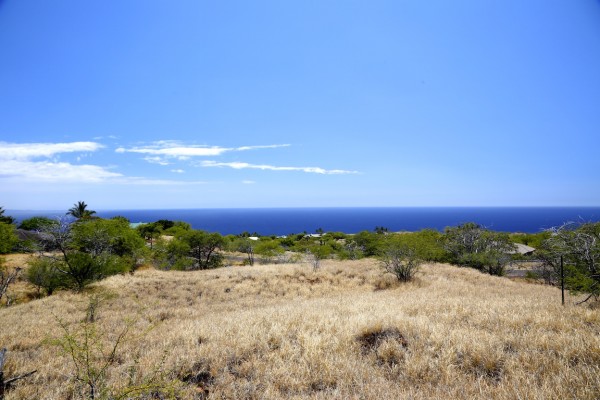 A buyer could work with the architect who did the plans for this lot to cut months off the design, HOA approval, and permitting process. The 3-acre lot is listed at $299,000 (MLS# 297084).

But what if you canʻt wait?

If it works for you…buy this Kohala Ranch Heathers home. If not, buy the lot almost next door and build.

With only 17 lots at beachfront Kolea in Waikoloa Beach Resort…and homes already built on twelve of them…it caught my eye when the two Kolea vacant lots on the market recently had their prices reduced to $1,600,000: (MLS# 256190) and (MLS# 256116). Thatʻs quite a reduction from the list price of $3,450,000 at which theyʻve languished for years, and puts them below most Naupaka Place and Puako oceanfront lot listings. 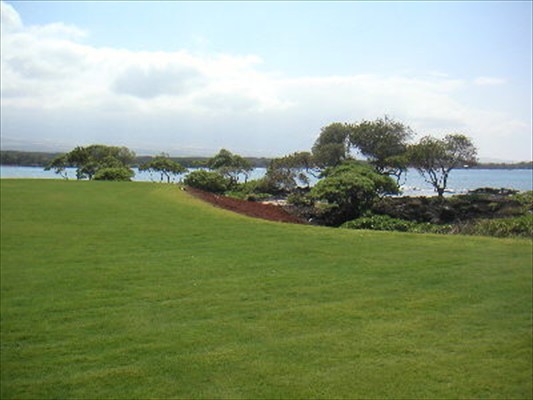 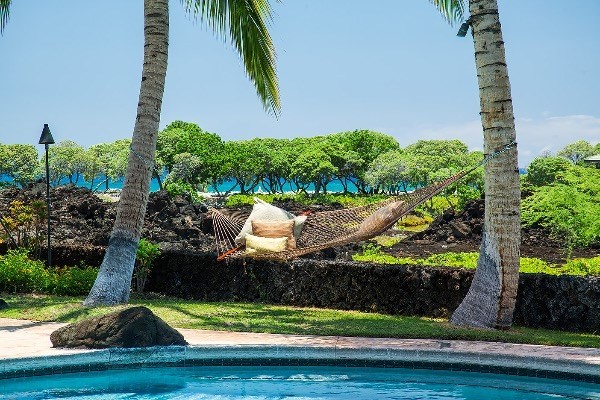 Either way, subject to the numbers you get from your architect and contractor, in this case it might be cheaper to build than buy.

Sometimes the reason to buy rather than build isnʻt in the numbers alone. Sometimes the residence just canʻt be replicated. Thatʻs the case with a home Iʻm in love with at Ke Alohi Kai, a small gated oceanfront community off Alii Drive in Kailua-Kona. Asking $3,950,000 (MLS# 294464), this pod-style home handcrafted primarily from ohia overlooks tidal pools. It would be difficult to obtain the materials, but even more difficult to permit a pod-style home with recent code changes. 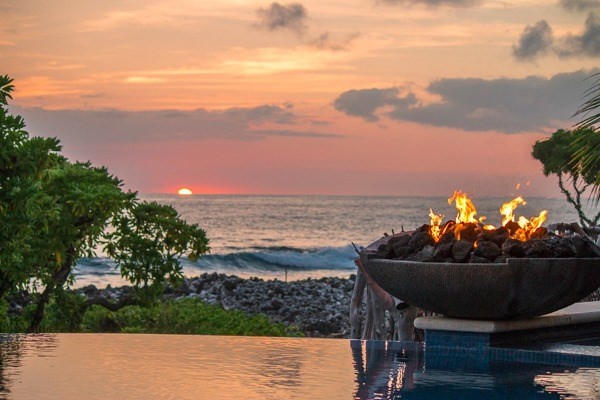 Given the asking prices of oceanfront listings up the coast, perhaps the smart move is to buy both the house and the lot next door, protecting privacy and views. 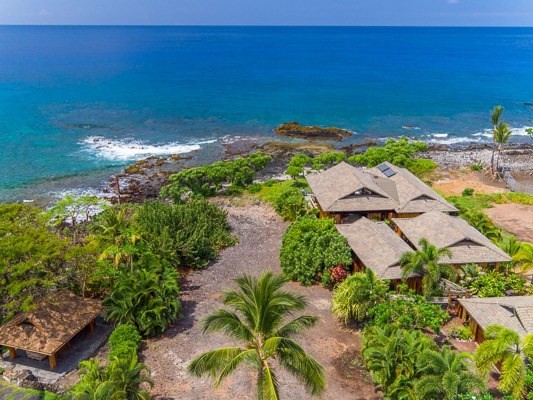 Aerial view of oceanfront lot (MLS# 294465) for sale between existing residences: the home on the right is for sale.

Have a buy versus build question for another Big Island coast community? Iʻd be happy to give you my insight.

Hokuli’a Incorporates Fitness and Healthy Living in a Luxury Setting

The private gated community of Hokuli’a is located on the west-facing shores of Hawaii’s Big Island. Hokuli’a members enjoy 1,260 …

The Kauai condominium market is outperforming the housing market and this is no surprise, home prices are still trending upward …