One of ancient Hawaiians’ core values was protecting and preserving the aina (land) and the many natural resources provided by the land and sea. Sustainable living was key to their existence in this remote island chain. That philosophy – and hard work – continues here today, much of it through The Nature Conservancy (TNC) and its partners and community volunteers. 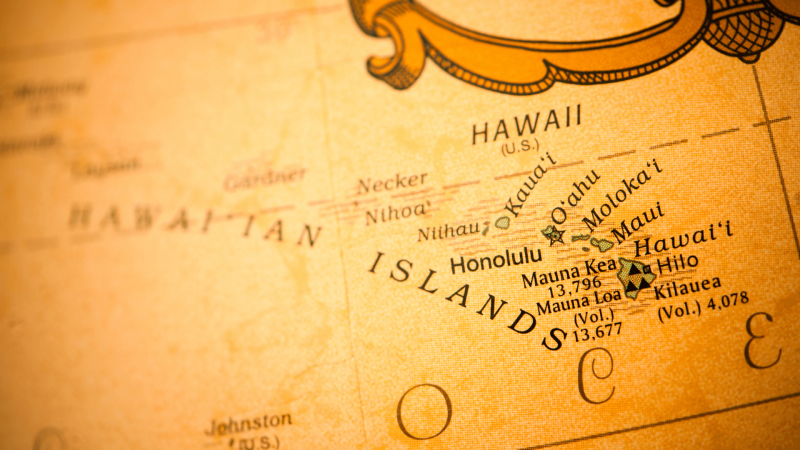 One notable project lies within a historic cultural treasure situated along the island’s Kohala Coast – the royal fishpond at Kīholo. This sophisticated aquaculture system provided a sustainable supply of fish to the surrounding community for centuries. The property encompassing the aquaculture system was donated to TNC by Angus Mitchell, the son of haircare legend Paul Mitchell who maintained a home in what’s now the Kiholo State Park Reserve for many years.  It is among about a dozen beachfront residences located within the Reserve, which is jointly managed by the Division of State parks and a curated group named Hui Aloha Kiholo. 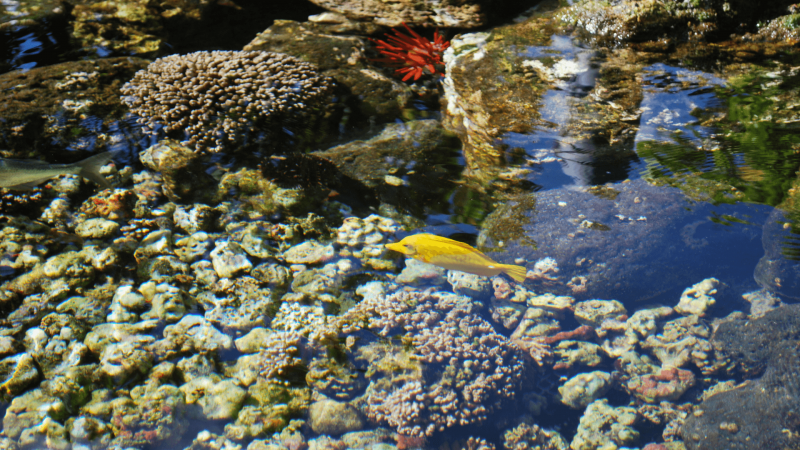 Working closely with Hui Aloha Kiholo, TNC is restoring productivity to Kīholo Preserve. With expert dry-stack lava rock masons and more than 6,000 volunteers, TNC has rebuilt the pond’s traditional rock walls and removed invasive trees and weeds encroaching on the pond and clogging its waterways. Native vegetation has been re-introduced using seedlings grown in an on-site nursery. Now constant monitoring is underway to study the effects of these efforts on water quantity and quality as well as fish abundance and diversity. 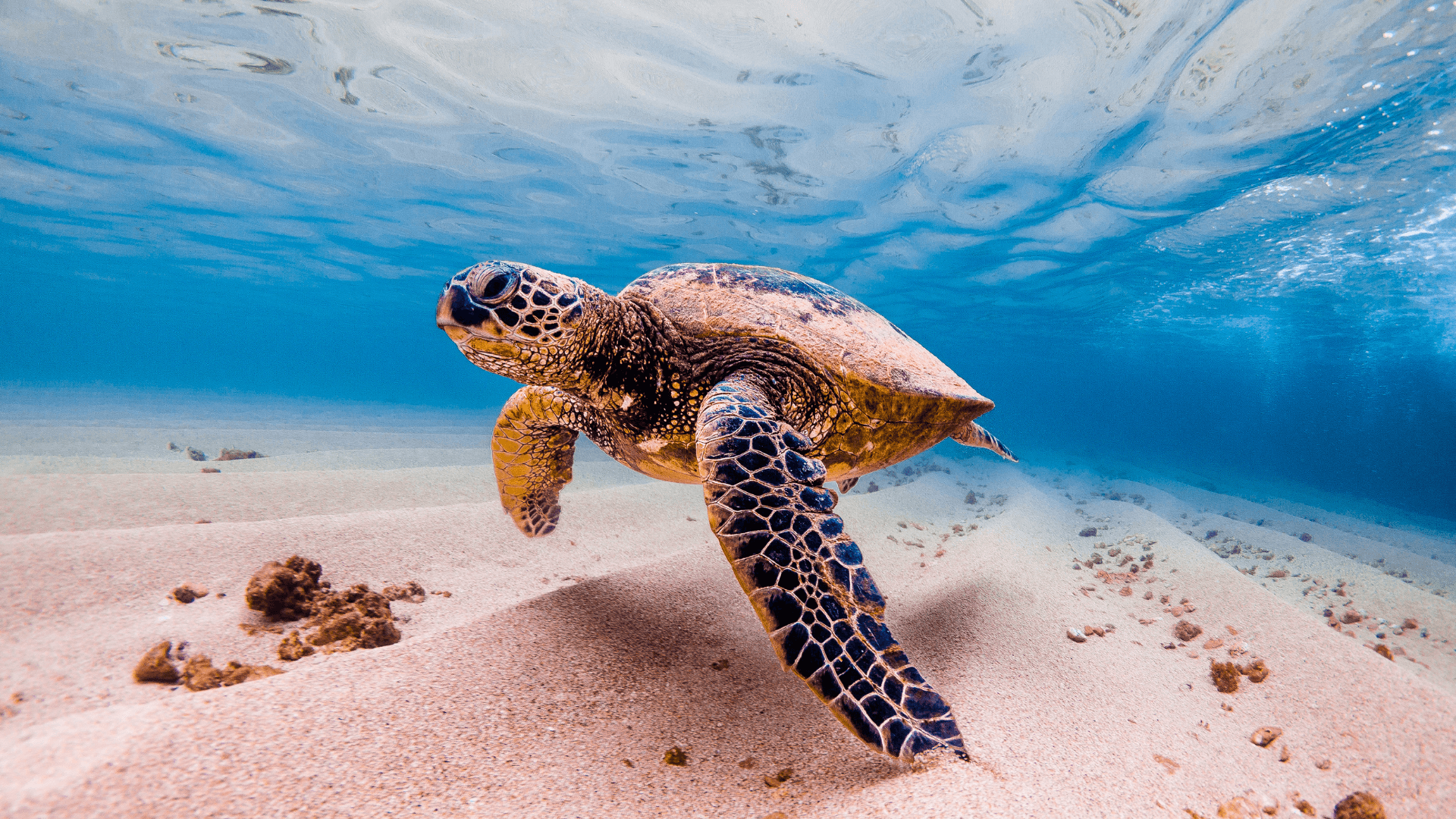 To date, studies show Kīholo is providing a thriving habitat, hosting abundant marine life, including two dozen native fish species, mollusk, and shrimp. A 200-foot-long stone channel connects the ponds to Kīholo Bay with its resident population of green sea turtles that travel from coastal waters to the fishpond to feed and rest. Threatened migratory seabirds were spotted for the first time at Kīholo in April 2020 and are now nesting and reproducing. Recent reef surveys also have found the steep coral reef offshore of the fishpond is the most resilient to climate change impacts among 20 reefs studied in West Hawai‘i, suggesting this area has a better chance of surviving in the future’s warmer climates. 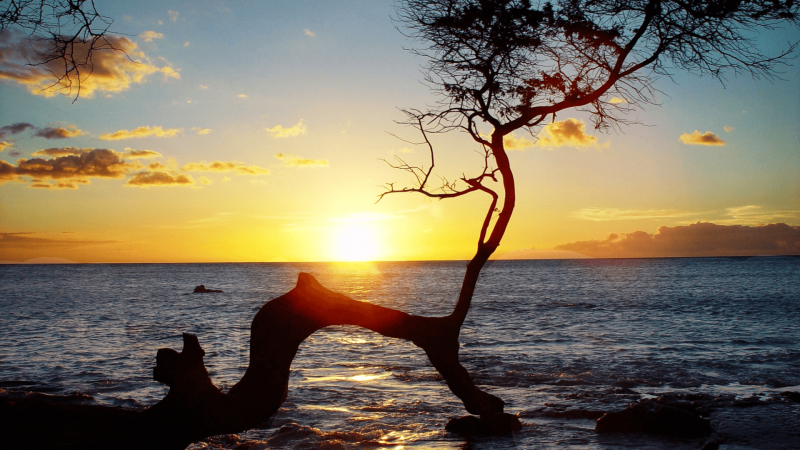 TNC is sharing what it’s learned at Kīholo through another community group – Hui  Loko, a peer learning network comprised of fishpond and anchialine pool managers from 19 sites on Hawai‘i Island. A founding member and coordinator of the network, TNC is committed to sharing tools and resources that build coastal and community resilience and to learning from the past to feed the future.

For information on unique real estate opportunities such as this throughout Hawaii Island, please contact Carrie Nicholson, R(B), BIC, Director of HL1-Big Island, (808) 896-9749 or carrie@hawaiilife.com

Thanks for highlighting this wonderful conservation example, Carrie!