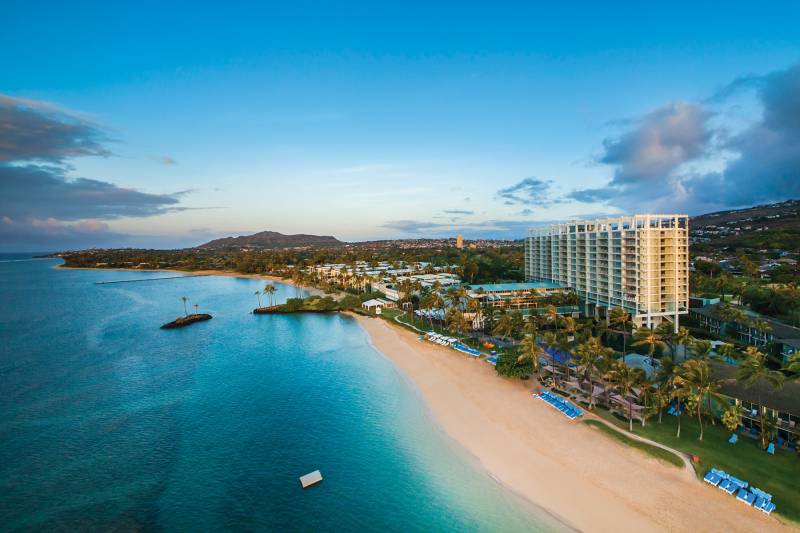 Living in the islands, many locals have grown up knowing and experiencing events at The Kahala Hotel & Resort located in one of Oahu’s most exclusive residential neighborhoods. This iconic luxury hotel resonates passionately with me as I had the pivotal experience of working there several years ago (before I became a real estate broker), as a hotel sales manager where I have met many interesting and dynamic people from all over the world. Follow along with me to find out why it’s my favorite luxury hotel on the island. 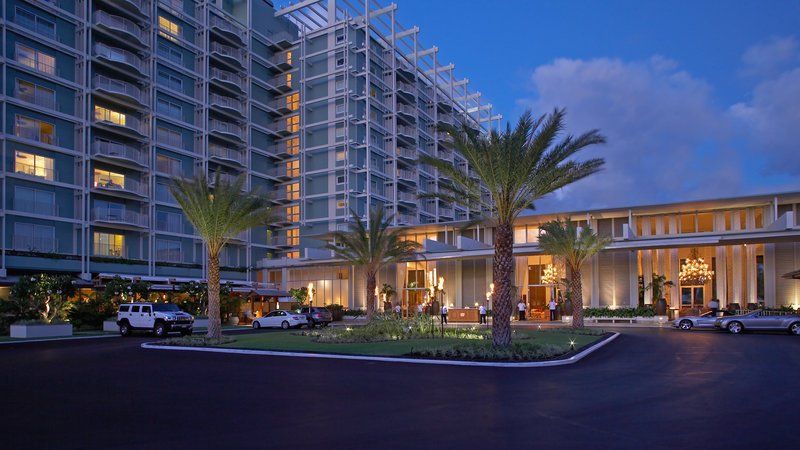 Photos of the hotel courtesy of The Kahala Hotel & Resort

The History of the Land

A long time ago, in the year 1795, King Kamehameha who grew up on the Big Island with a vision to unify the Hawaiian islands, brought an army of 16,000 warriors that landed on Oahu. Our history shows that his invasion to take over the island from King Kalanikupule of Oahu started on the southern coastline and included the Waialae and Kahala Beach area where the hotel now stands and extended all the way to the sweep of Maunalua Bay. It culminated in the Battle of Nuuanu where hundreds of warriors jumped from the cliffs of the Pali to their deaths. The battle on Oahu was considered a significant victory for Kamehameha who succeeded in uniting the Hawaiian Islands and created a new Hawaiian Kingdom. 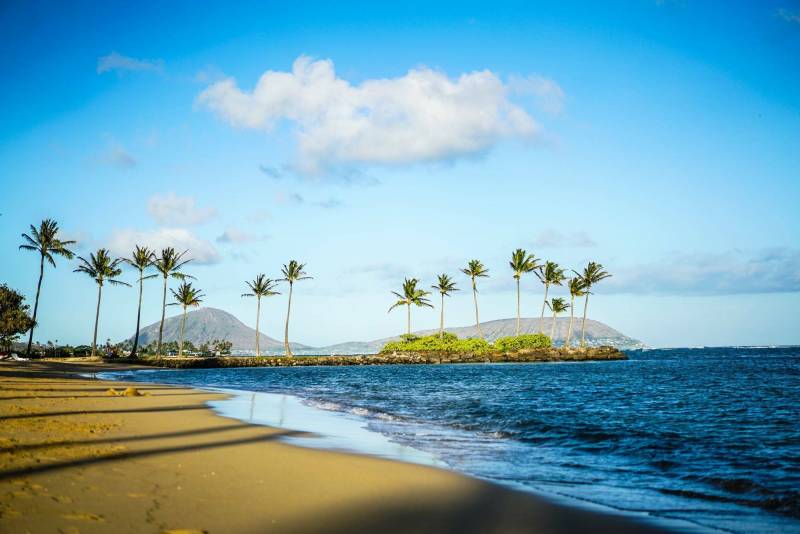 In 1795 King Kamehameha and 16,000 warriors landed on the island of Oahu at this beach in front of the Kahala Hotel

As time went on, the land surrounding the resort used to be swamp and farmland described as coconut groves and rice fields and nearby residential estates were just being built and were owned by prominent Hawaii families. During the early plantation days in Hawaii, one of the prominent residents was a man named Paul Isenberg of a Kauai Island sugar planting family who for 40 years dominated the Waialae Kahala as a plantation aristocrat. According to writer and historian Ed Sheehan who wrote the book, Kahala, The Hotel that Could Only Happen Once, Isenberg acquired 3,000 acres at an annual lease rent of $12,000 that included the lands now occupied by the Kahala Hotel, the golf course and the thousands of homes in the area. He was a shrewd businessman, a farmer/rancher, and a music lover. There were many high society parties held at his ranch and thus set the tone for what was to come for this exclusive neighborhood.

How a Luxury Hotel Came to Be

The Kahala Hotel, situated on the land at the far end of Kahala Avenue next to the Waialae Country Club, was originally the vision of one man named Charles Pietsch who grew up in the Kaimuki area and later became a real estate broker and developer. He had a personal attachment to the land because he grew up in the neighborhood. With persistence and a dream he approached his friend, the hotel magnate Conrad Hilton of Hilton Hotels and the rest became history. It was named, “The Kahala Hilton” when it was built and opened in 1964 during a time when all the other hotels were situated in the Waikiki resort area, so you can imagine the controversy and resistance they faced when the hotel was in its planning stages prior to breaking ground. The vision of Charles Pietsch eventually came to fruition with the partnership of award-winning California architects Killingsworth, Brady and Smith. The building was to “strikingly enhance its natural tropical surroundings and still reflect the understated casual elegance of an older Hawaii.” * 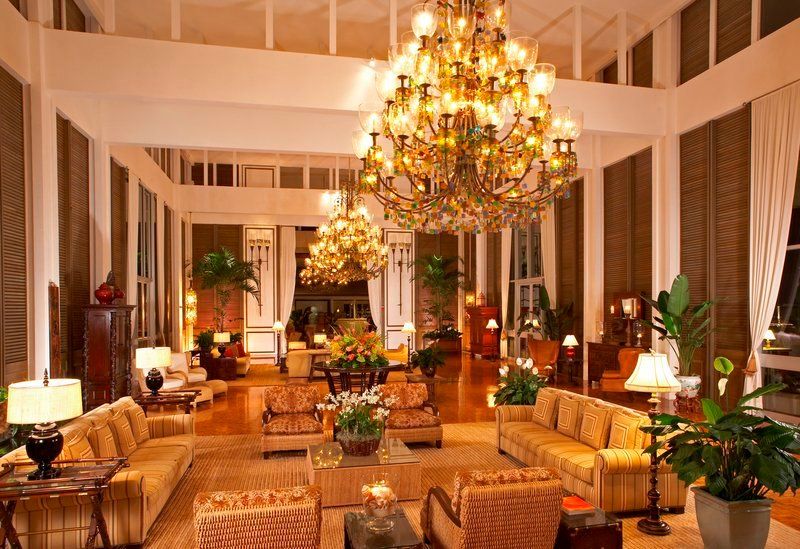 Every detail of the hotel was thoughtfully designed including the beautiful Chandeliers in the lobby made up of 28,000 pieces of multi-colored beach glass. It became such an iconic artful piece that when past independent owners of recent years were thinking of removing them to create a more modern lobby, many of the hotel’s staff and prominent local guests strongly objected, and so it remains today as an important historical piece of the elegant lobby.

The hotel opened with much celebratory fanfare and many of the famous old Hollywood elite like Frank Sinatra, Dean Martin, and Sammy Davis Jr. were seen relaxing at the resort. Because of its private exclusive location, it also has been the choice for Heads of State and royal families who visit Oahu. The late Princess Diana and Prince Charles of England once made a visit in 1985, and many other royals from around the world, including the Sultan of Brunei and royals as far away as Saudi Arabia and Morocco, have been guests. Rock bands like U2, as well as Whitney Houston, John Travolta, and Elizabeth Taylor have been some of the famous guests. A wall of fame on one of the hotel’s corridors displays a museum-like collection of photos taken of the many famous guests. 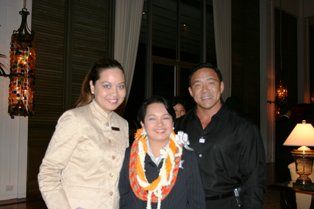 Because of its beautiful location and the great selection of restaurants, and food and beverage venues, this special hotel has also managed to win the hearts of many local families who have celebrated and still celebrate special occasions with family dinners and gatherings that mark important milestones, such as weddings and family reunions. Moonlit walks along Kahala Beach are one of the simple pleasures that appeal to both locals and visitors alike. 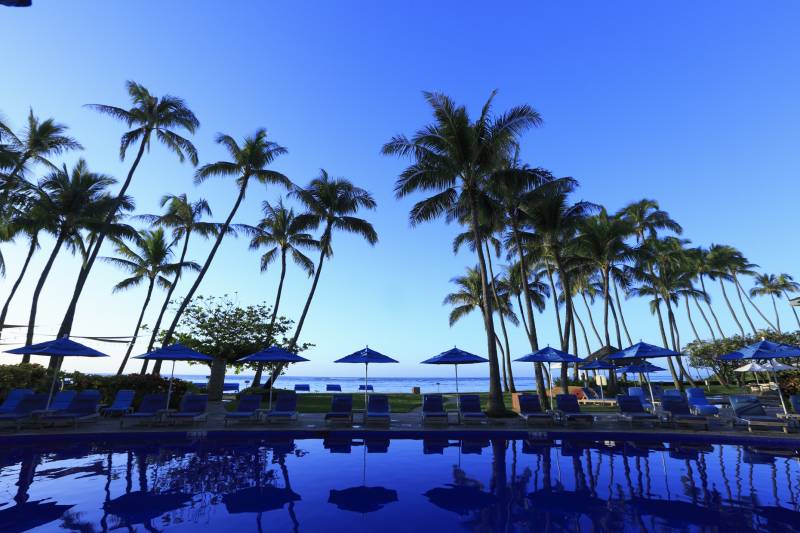 The surrounding neighborhood consists of beautiful luxury homes, with a mixture of both contemporary and more traditional Hawaiian historical homes that line Kahala Avenue as you make the drive toward the hotel. As part of the lifestyle of the neighborhood, it is common to see residents strolling on the beach and ending up at the hotel for Sunday brunch at The Plumeria Beach House or Hoku’s Restaurant for their popular Seafood Buffet. Afternoon tea at the Veranda and late evening live jazz music is also a favorite among regulars. 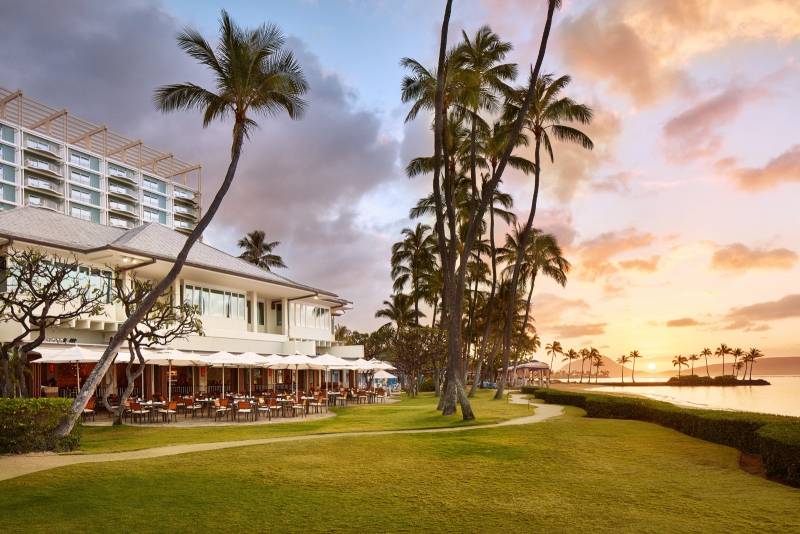 The Kahala Hotel & Resort, as it is now known, is the most prominent landmark and is part of the luxury lifestyle of being a resident in this exclusive neighborhood. If you can see yourself enjoying this lifestyle and are looking to find a place to call home there are a few options to consider on Kahala Avenue which is the most prestigious address in the neighborhood.

Currently, at the time of writing, there are four condominium units for sale at the Kahala Beach Apartments which are adjacent to the Kahala Hotel & Resort ranging from two to three bedrooms with a price of $125,000 to $750,000 Leasehold. These units do also have a maintenance fee and leasehold rent that will add up to approximately $3,000-$5,000 per month depending on the unit. 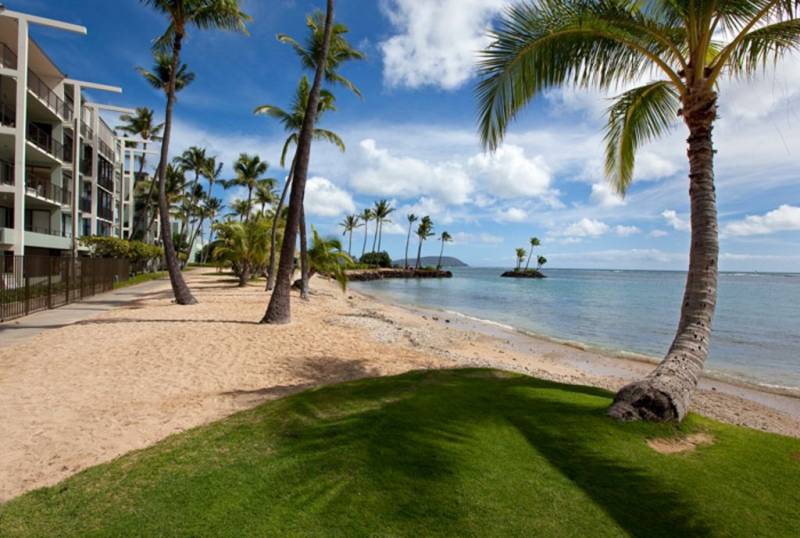 There are a total of 12 single family homes for sale on Kahala Avenue which starts at the beginning of where Diamond Head Road intersects with the avenue. The even numbered homes are across the street from the ocean and the odd-numbered homes are on the oceanside but not necessarily oceanfront. Currently, there is one oceanfront estate available for sale at 4505 Kahala Avenue with just under 16,000 interior square feet as a palatial elegant compound on a little over an acre of land priced at $30 million. 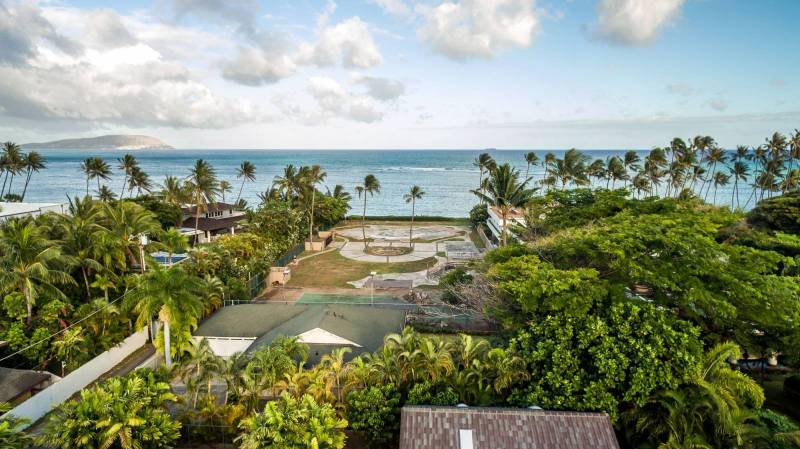 Better yet, for ultimate luxury, why not consider building your own custom home? Currently, there are five vacant land lots for sale on Kahala Avenue, four of them situated on the oceanfront. Here we’d like to highlight a passionate property that I consider a dream location, which is listed by Hawaii Life Real Estate Brokers and it is located at 4767 D Kahala Avenue. It is the only remaining Beachfront land lot for sale at 35,896 sq feet and 126 linear feet of sand in front of the property — the only land lot with a real beach (the other three lots are ocean and no sand)! The land is listed at $12 million, and there are a selection of award-winning architects and designers that can bring your dream Hawaii Home to life for you. Imagine yourself strolling from your beautiful home along the beach with your special someone toward the Kahala Resort for Sunday brunch!

For more information about The Kahala Hotel & Resort or any of the homes or vacant land lots for sale on Kahala Avenue, reach out to Rose Medina Kemna, Realtor Broker, Hawaii Life at rosemkemna@hawaiilife.com. Rose is a former hospitality sales executive, born and raised on the island of Oahu and shares her love for Hawaii going on seven years as a trusted real estate broker helping people to buy or sell a place called home.

*Excerpts for this article taken from Ed Sheehan’s book, Kahala, The Hotel that Could Only Happen Once 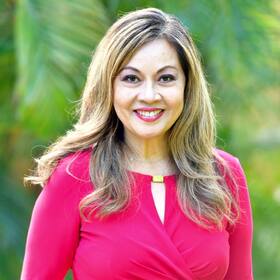 Rose Medina Kemna is a REALTOR Broker, SRS, MRP, Certified Luxury Home Marketing Specialist with Hawai'i Life. You can email me at RoseMKemna@HawaiiLife.com or via phone at (808) 497-7673.