The Ironman – An Epic Event Grows Up on the Big Island

Although the World Ironman Championship was not born on the Kona/Kohala Coast of the Big Island, it was there that it grew up. The grueling race, challenging conditions and spectacular scenery captured the imagination of athletes and spectators alike. The World Ironman Championship has come to symbolize the ultimate test of endurance. Its journey from an obscure challenge to the world’s premier test of endurance has made Kona synonymous with the sport of triathlon. 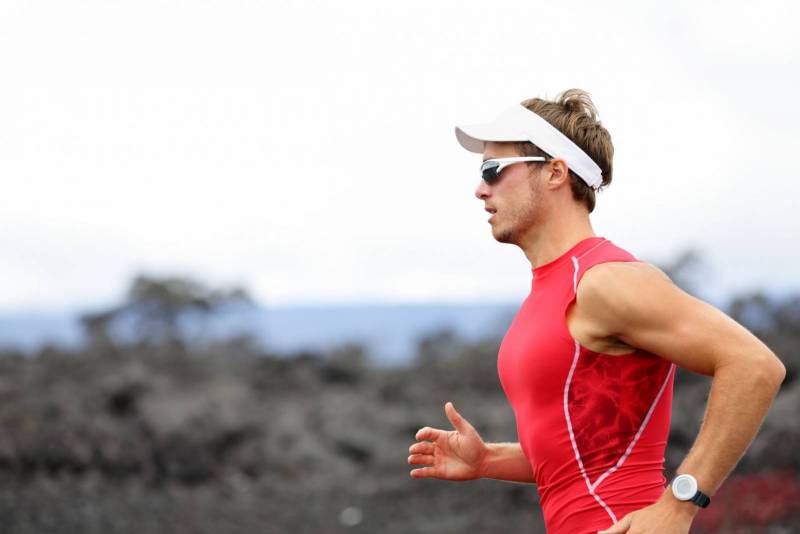 From the Shores of Waikiki

In 1977, the sport of triathlon was already familiar to several military members of the Waikiki Swim Club and the Mid-Pacific Road Runners club attending an awards ceremony for a swim and run relay around the island of Oahu.

Among them was Navy commander John Collins who, along with his wife, had competed in triathlons hosted by the San Diego Track Club while stationed there. As the obligatory debate over whether swimmers or runners were more fit, Collins noted that Sports Illustrated had reported Belgian cyclist Eddy Merckx had recorded the highest oxygen uptake of any athlete ever tested so maybe cyclist were the fittest.

Collins suggested the debate could be settled by holding a race that combined Oahu’s toughest swimming, cycling and running events into one race. The stage was set for the first ever Ironman Triathlon in February 1978. 12 of the 15 participants in the inaugural Ironman finished the race. The following year saw 50 entrants, but after weather postponed the event by a day, only 15 started. 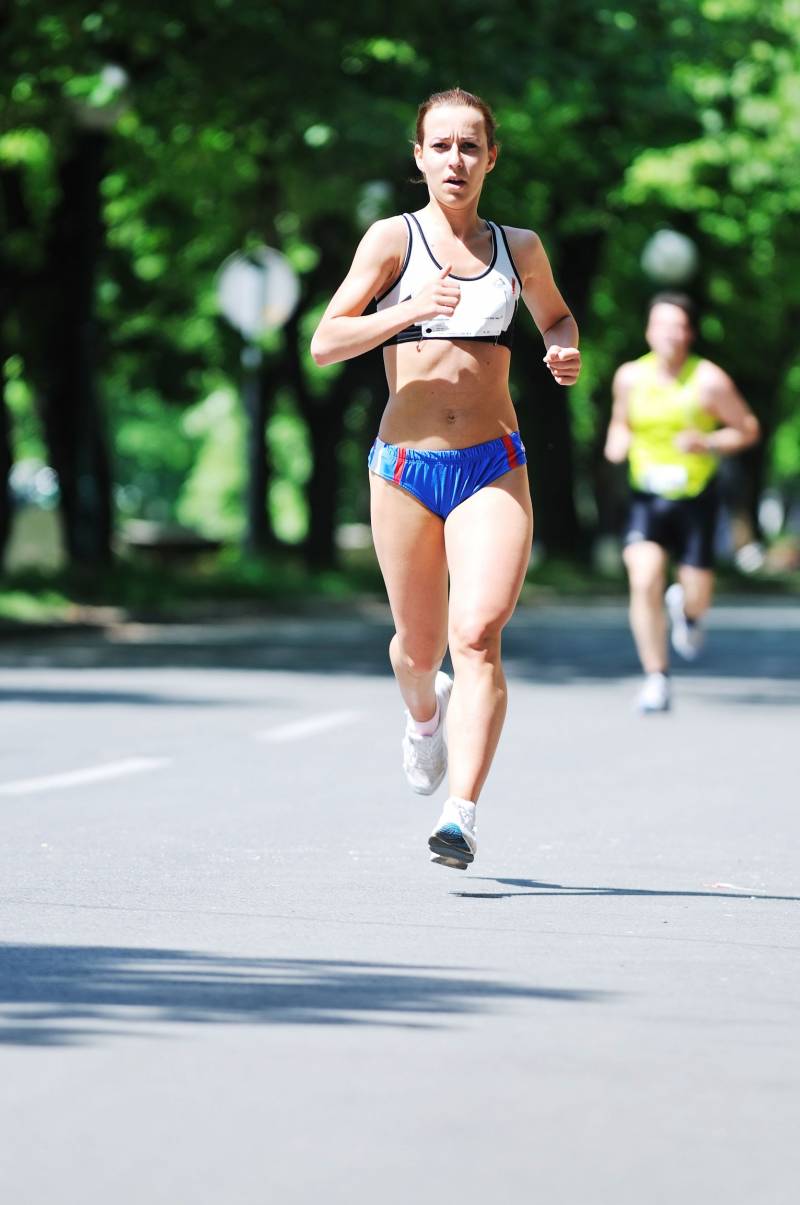 The Ironman is Discovered

In a lucky turn of events a reporter from Sports Illustrated, who happened to be in Honolulu to cover a golf tournament, heard about the Ironman and wrote a 10-page feature article on the race. Over the next 12 months, hundreds of would-be participants made plans to come to Hawaii for the event. Collins granted permission to ABC sports to televise the event.

In 1981, Collins left Hawaii and race director Valerie Silk moved the race to Kona over safety concerns in congested Honolulu. That move would begin a decade of unprecedented growth for the race and the sport of triathlon. 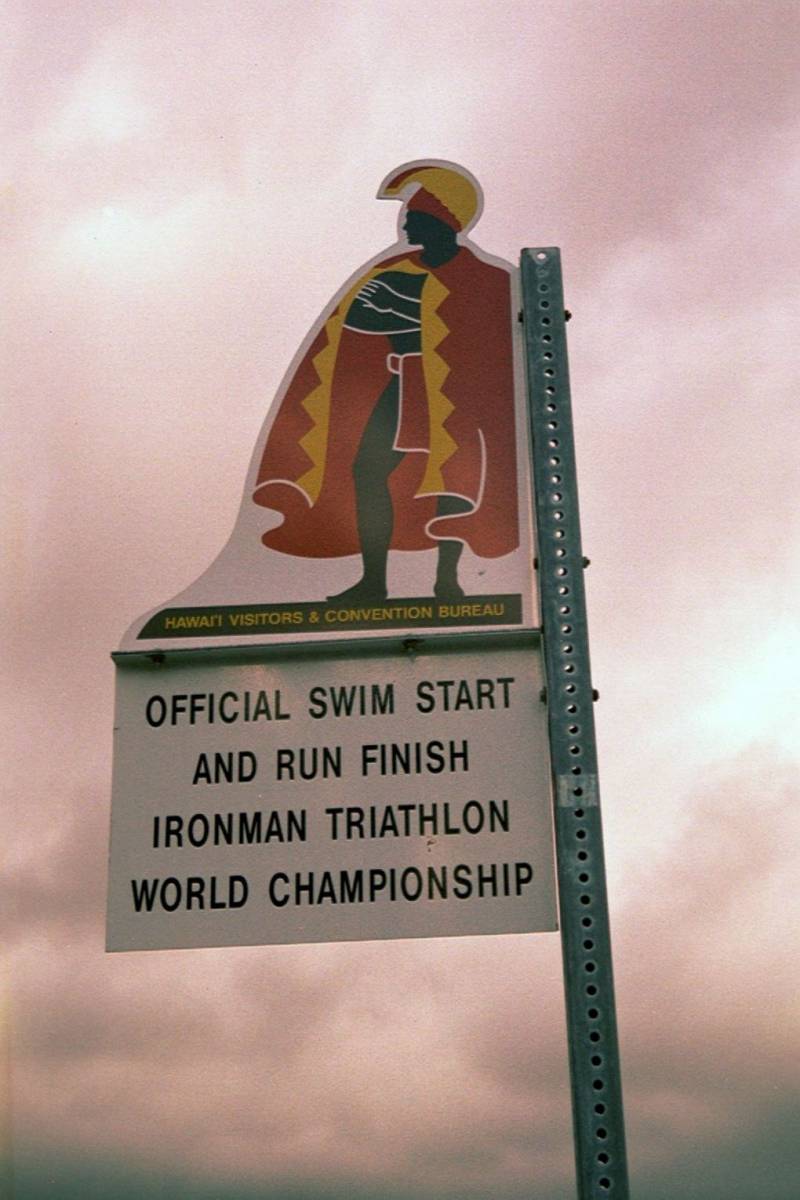 The new Big Island course started and finished in Kailua-Kona town, with the cycling leg running along the Kohala Coast to Hawi and back. The cycling leg includes two traverses of what has become known as the “blast furnace.” With unrelenting heat radiating from the 100-year-old lava flows and swirling winds that can gust to 60 mph, the bike course can melt the will of even the most seasoned triathletes.

After all that grueling wind and heat of the bike course competitors then move on to run. Starting along the relatively protected Alii Drive the course doubles back and then heads up a hill and back out onto the lava flows towards the Hawaii Natural Energy Lab. For top finishers, this can be the make or break section in the race.

In 1982, 23-year-old Julie Moss entered the Ironman as part of her research for a physiology thesis. Despite having done no specific training for the event she found herself approaching the finish line with a comfortable lead. The course had taken its toll however and in the final two miles, she began suffering from the effects of severe dehydration. With crowds urging her on and cameras rolling she struggled toward the finish line. Collapsing several times, she finally crawled over the line. “The crawl” was broadcast around the world by ABC Television. Despite being passed by fellow competitor Kathleen McCartney just moments before she crossed the finish line, many credit her determination to simply finish as their motivation for entering the growing sport of triathlon.

Starting in the 1980s, Dave Scott and Mark Allen staged many epic contests across the lava fields of Kona and Kohala. Scott dominated through the ’80s beating out Allen three times on his way to becoming the first 6-time winner of the Ironman World Championships.

In 1989, after completing the 2.4-mile swim and 112-mile bike route the two rivals started the marathon neck and neck. The ensuing battle over the next 26 miles would mark some of the most thrilling moments in Ironman history. After 138 miles of racing Mark Allen pulled ahead in the final two miles to win. The victory would mark the beginning of his own domination of the triathlon world’s premier event, eventually matching Scott’s record six wins.

In 1999 the first Ironman outside of Hawaii was held in Lake Placid, New York. Since then dozens of Ironmans have sprung up around the world. The Hawaii Ironman serves as the World Championships, and competitors can earn spots in the Hawaii race by placing well in their local races. The Ironman brand is owned by the World Triathlon Corporation. Each year over 20,000 athletes compete in Ironman branded events as they vie for a spot at the starting line in Kona.

Looking forward to the next Ironman on October 13th, 2018!

While the Big Island may not necessarily be known as the culinary capital of Hawaii, there are many options for …

The checklist for most of my relocating buyers seems to be similar: west-facing ocean view and the indoor/outdoor living features …

Featured on the Cover of Homes and Land of Hawaii: The Ultimate Kohanaiki Estate

Recently featured on Homes and Land of Hawaii, which offers the ultimate luxury living on the Big Island of Hawaii! …