Historic changes are in the wind with Oahu’s future Rapid Transit train system planned. Since it will run through and end in Kaka’ako, near the district of Ala Moana, there has spurred major urban development discussions and forums. Recently revealed plans for the area as noted in the Star Advertiser reinforces strong land use decisions with exciting concepts and possibilities overall.

A grand scheme of the future must be accepted with new rules designed for the concentration of more residents and commercial enterprises, especially near to the two planned rail stations in the area.

As the acknowledged prime urban core between Honolulu and Waikiki, Kaka’ako will need to build ‘smart’ and ‘up.’ Balancing or slowing the continued Oahu suburban sprawl and the possible use of agricultural land. Buildings reaching to 700 ft. are being proposed and, of course, this leads to concern regarding retaining views in the new multi-building skyline.

It is not just tall buildings, but the streets and traffic also. Kamehameha Schools has moved forward with funds in the promoting of new concept named “complete street” by the city planners. The revised roadways will include pedestrian and bicycle pathways and a friendly atmosphere while allowing for steady traffic flow. 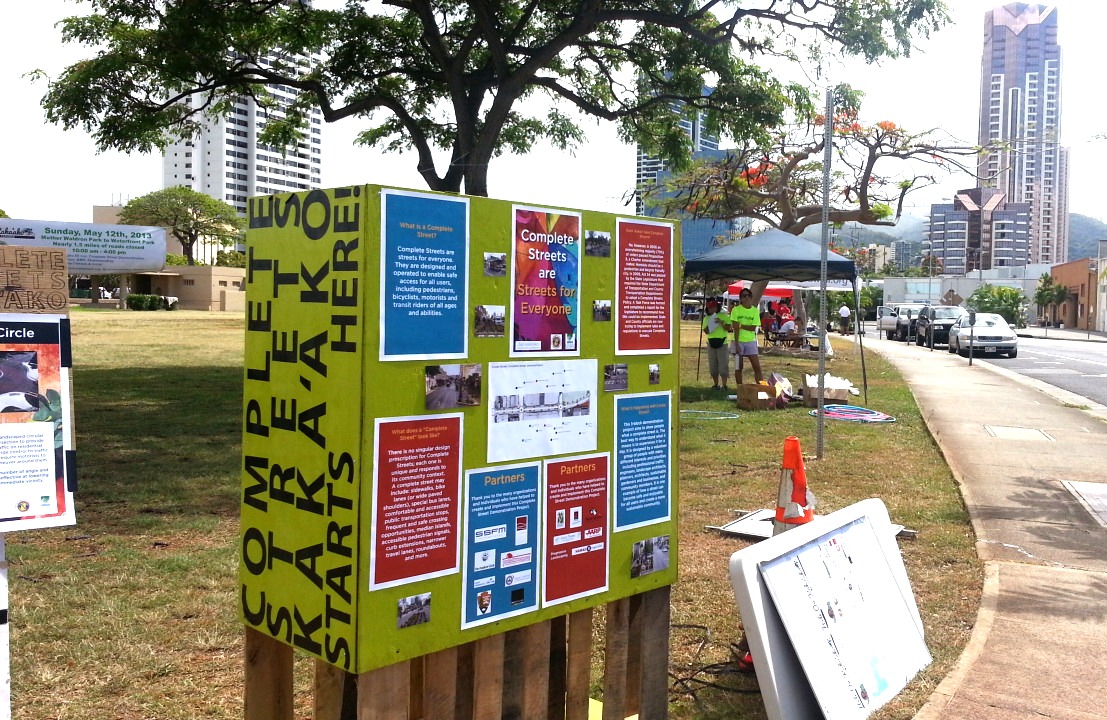 On Sunday, May 12th, there was a fun event to show what one of these new concept streets might be like. Set in an area of future transition, budding artists paint the buildings, and for the day, several streets are closed around the small park. 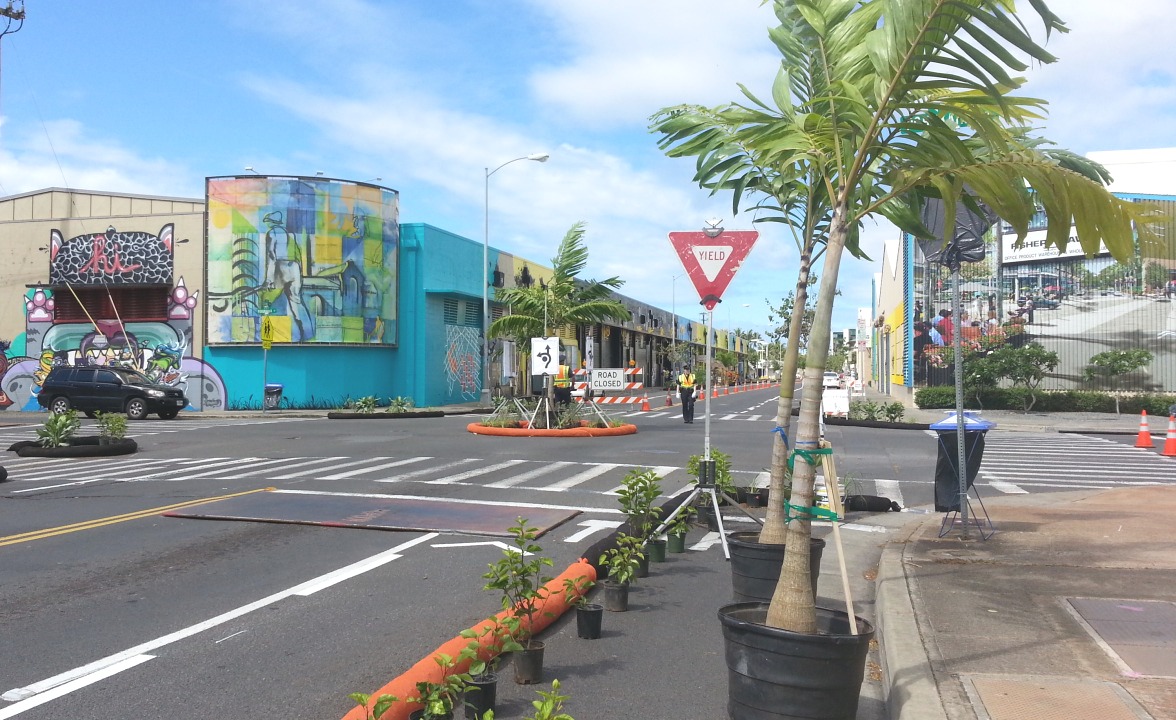 Before officially opening, an early morning sample of the way a future street is envisioned for all to enjoy

Called “Hele on Kaka’ako” – and put together by “Cycle on Hawaii” along with other agencies, nonprofits, healthcare groups, and businesses – this dream, through the many years in the future, will change what we have now into even a more prosperous and valued location. What more can one ask for in an investment of your own, besides positive results being already planned?

Kaka’ako: The Area to Consider When Moving to Oahu

Kaka’ako is the area to consider if you are desiring a lifestyle of action, growth, urban living, but at the same time, enjoying “Hawaii” by a walk or bicycle ride to the Ala Moana Beach Park where there is a family friendly sandy beach, good surfing, tennis, fishing, and just enjoying the great outdoors. (Early mornings and evening sunset time is the best!) 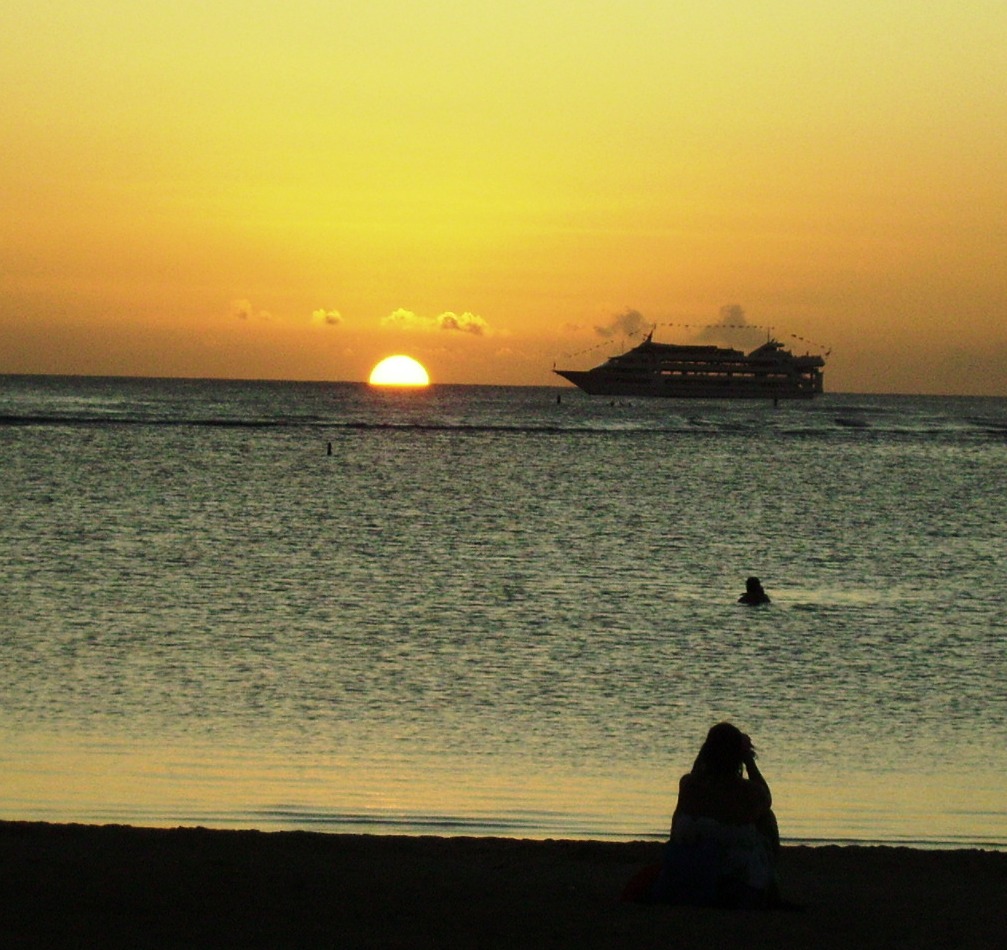 As noted in my other Kaka’ako articles…we have it all so nearby. Once in a while, yes, one might need some real peace and quiet, and cool refreshing gentle rain…look toward the mountains, they are just a short drive away. 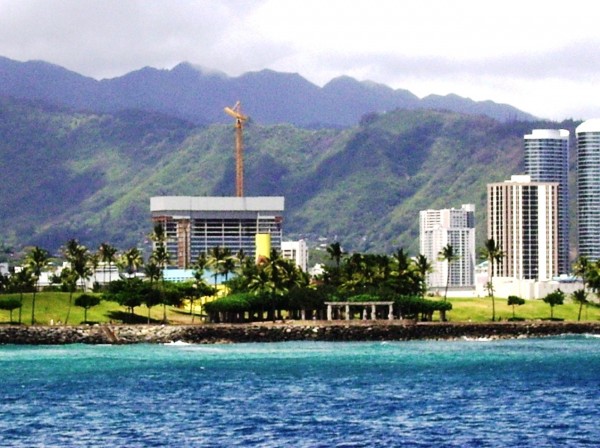 View from Kaka'ako Waterfront Park to the serene green mountains

Interested in Following What Will be Happening with the Kaka’ako Area?

The Hawaii Community Development Authority will be holding public forums, environmental impact statements, and other pertinent details. The HCDA’s website is scheduled to release full details of the draft rules on May 23rd.

It is time! The market is rising in the more popular locations and interest rates continue to be low. Start enjoying living life to the fullest…contact me and let’s ‘Talk Story’ (a friendly discussion or chat) over what you are looking for and your parameters.

Hawaii Life Real Estate Brokers is a statewide, private (not franchised) company of fresh, enthusiastic professional agents available on every island and any area you are interested in. Allow me to assist you in finding that perfect location and the Realtor who knows each area the best! I look forward to hearing from you.