When Sugar Was King – The Heyday of the Hamakua Coast

The Hamakua Coast is an area on the northeastern side of Hawaii’s Big Island that is both beautiful and rich in history. Marked by dramatic green valleys and oceanside cliffs, the Hamakua Coast is bordered at the southern end by the town of Hilo and to the north, by Waimea (known locally as Kamuela). Along the way, you’ll find one of the most scenic drives in the state, with charming small towns that got their start when sugar was king in Hawaii, and sugar plantations flourished in this area. 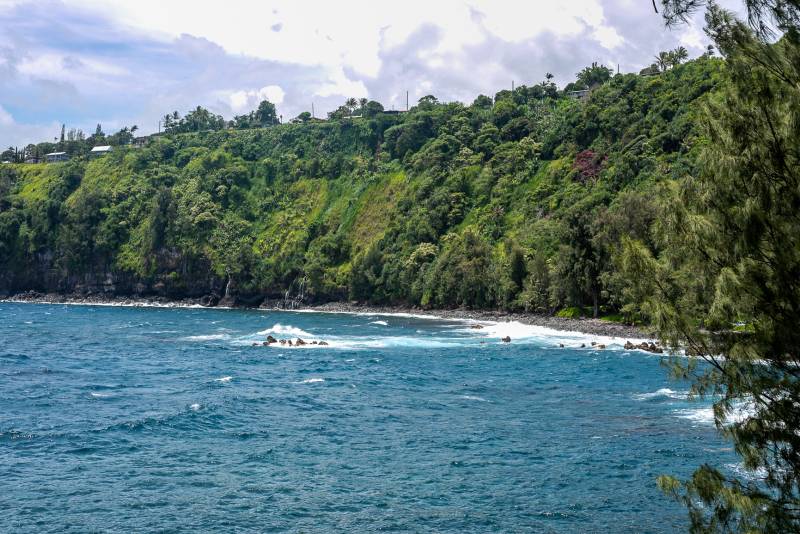 The Heyday of the Hamakua Coast

The reciprocity treaty of 1875 between the United States and the Kingdom of Hawaii gave Hawaii sugar unrestricted access to the American market in exchange for U.S. government access to Pearl Harbor. The treaty led to a rapid expansion of the already booming sugar industry across Hawaii.

It had already been learned that the land in the Hamakua area was well-suited to sugarcane production without irrigation. In the span of ten years, several large sugar plantations were established along the northeastern coast of the Big Island. Many small towns such as Laupahoehoe, Pepe‘ekeo, and Honoka‘a sprung up around the plantations and mills. Successive waves of contract workers from China, Japan, the Philippines, and Portugal came to clear the land and develop the unique, multi-ethnic culture that continues in Hamakua today.

The beautiful lush valleys, waterfalls, and forests that greet modern visitors were formidable obstacles in the early days of the Hamakua sugar industry. Thousands of acres were cleared and much of the native hardwoods were used as fuel to run the sugar mills. As early as 1905, there was already grave concern about the loss of forest because of the increasing evidence that it played a crucial role in controlling runoff during the heavy rains that are typical in the area. 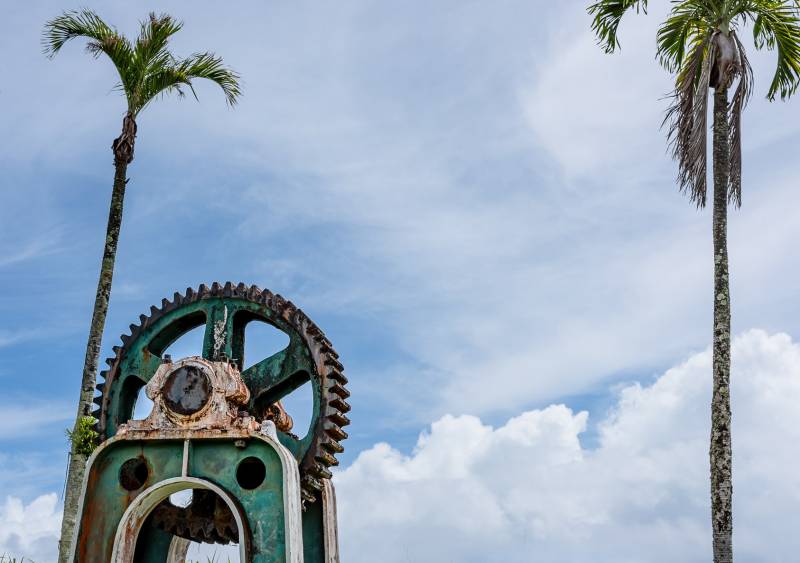 The sugar industry continued to expand and in 1909, the Hamakua division of the Hilo Railroad Company began laying track to service the sugar mills dotted along the coast. The spectacular terrain required dozens of massive steel trestle bridges and over 3,000 feet of tunnels. The longest—the Maulua tunnel—stretched over half a mile. By the time the railroad was completed in 1913, it had the dubious distinction (measured in dollars per mile) of being the most expensive stretch of track ever built.

The huge cost of the railroad eventually bankrupted it. It was quickly sold and reorganized as the Consolidated Railroad. The new owners promoted it as a scenic trip and they enhanced passenger service to supplement the sugar and sugarcane hauling business. Visitors and locals alike shuttled between the bustling plantation towns to sightsee and to visit friends and relatives. Some students even commuted by train to school five days a week. The Great Depression slowed the local economy, but by the 1940s, there was a resurgence in the sugar business and in visitor arrivals as well.

During the Second World War, thousands of marines traveled through Hamakua on the railroad to Camp Tarawa, located on Parker Ranch. The camp was used for both recuperation and training. Many Marines, fresh from the bloody battle of Guadalcanal, were suffering the effects of malaria. The cool air in the high saddle between Mauna Kea and Mauna Loa was good for their health and there was plenty of space to train for upcoming battles in Saipan and Iwo Jima. Historic records and photos also document rodeos held at the ranch for entertaining the troops.

End of a Golden Age

On April 1, 1946, a massive tsunami struck the Hamakua Coast killing dozens of people, wreaking destruction on the railroad, and literally sweeping one of the heavy engines off the tracks. Business was already suffering from more competition from other low-cost sugar producers in other countries, and with the destruction of the railroad, the golden age of the Hamakua sugar industry was coming to an end. While the Hamakua Sugar Company continued to operate until 1994, the railroad was never rebuilt.

Much of the old railroad right-of-way was used to complete the Hawaii Belt Road, including five of the original railroad trestles that were used for the highway. This section of the highway is also known as the Hilo-Hamakua Heritage Coast Road. There are many scenic side trips and stops along the way, including Laupahoehoe Point, where a plaque commemorates those who perished in the tsunami. 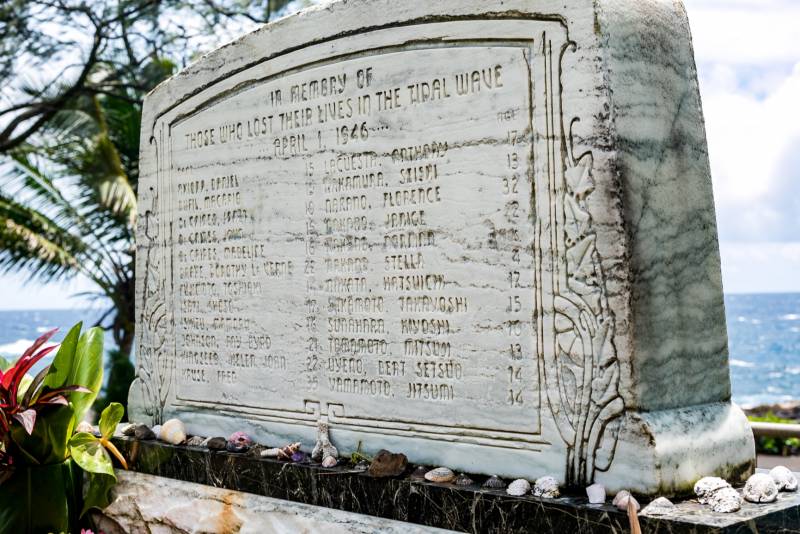 The former sugarcane lands are now planted with macadamia nut trees and a whole host of agricultural products ranging from tropical flowers and citrus fruit to Swiss chard and tomatoes. Every fall, the picturesque plantation town of Honoka‘a hosts the Hamakua Music Festival at the historic People’s Theater. Old company stores and plantation homes from the 1920s have been converted into boutiques, galleries, and cafes, and real estate offices.

For local residents, a few favorite local stops along this route include the Waipio Valley Lookout, Tex Drive-In for a hot malasada, and a drive down to the Laupahoehoe State Park. 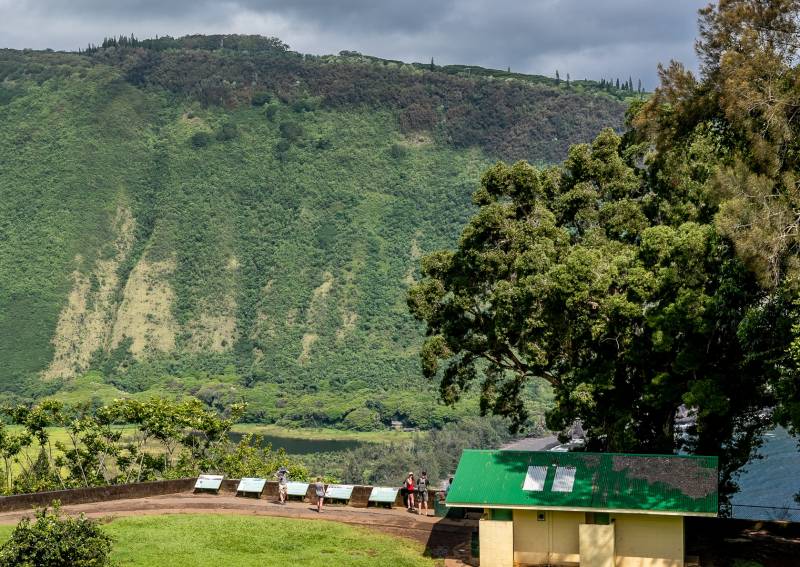 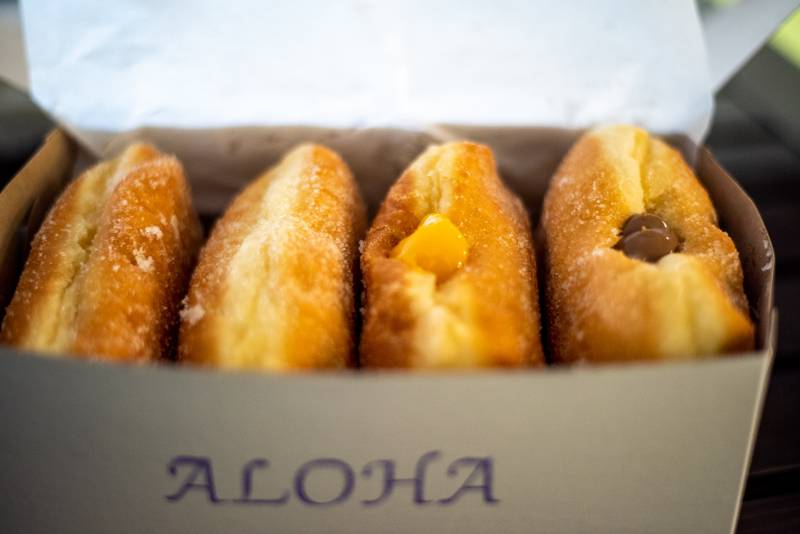 Homes Along the Coast

You’ll most find single-family homes in this area, which is sparsely developed when compared to other places in Hawaii. You can find stunning oceanfront and ocean view homes, as well as farmland that’s ripe for the avid grower, gardener or commercial farmer. To learn more about life and real estate along on the Hamakua Coast, check out some of our most recent blog posts: 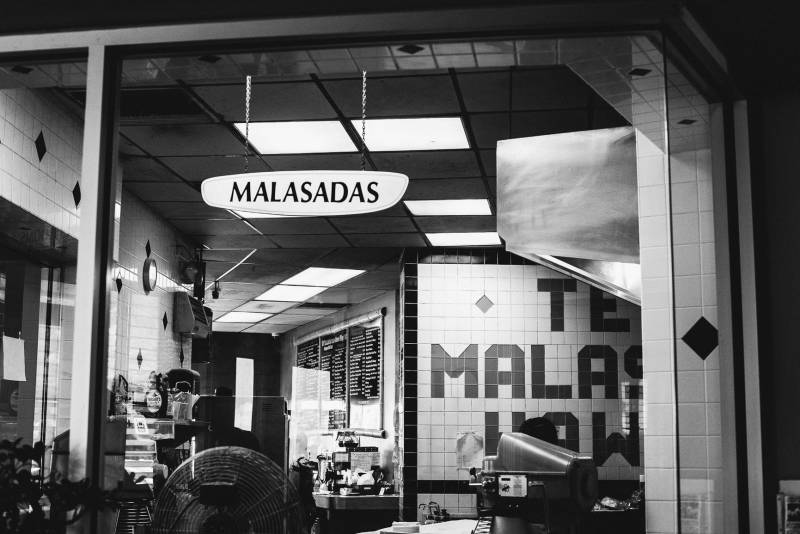 Thank you for the interesting info!

How Chocolate Benefits Our Health

Aloha Dear Friends, A chocolate a day keeps the doctor away. Many of you reading my blogs can see how much …

Hawaii Life’s appointment of a Director, Conservation and Legacy Lands was formally announced to the public in April 2018, but …