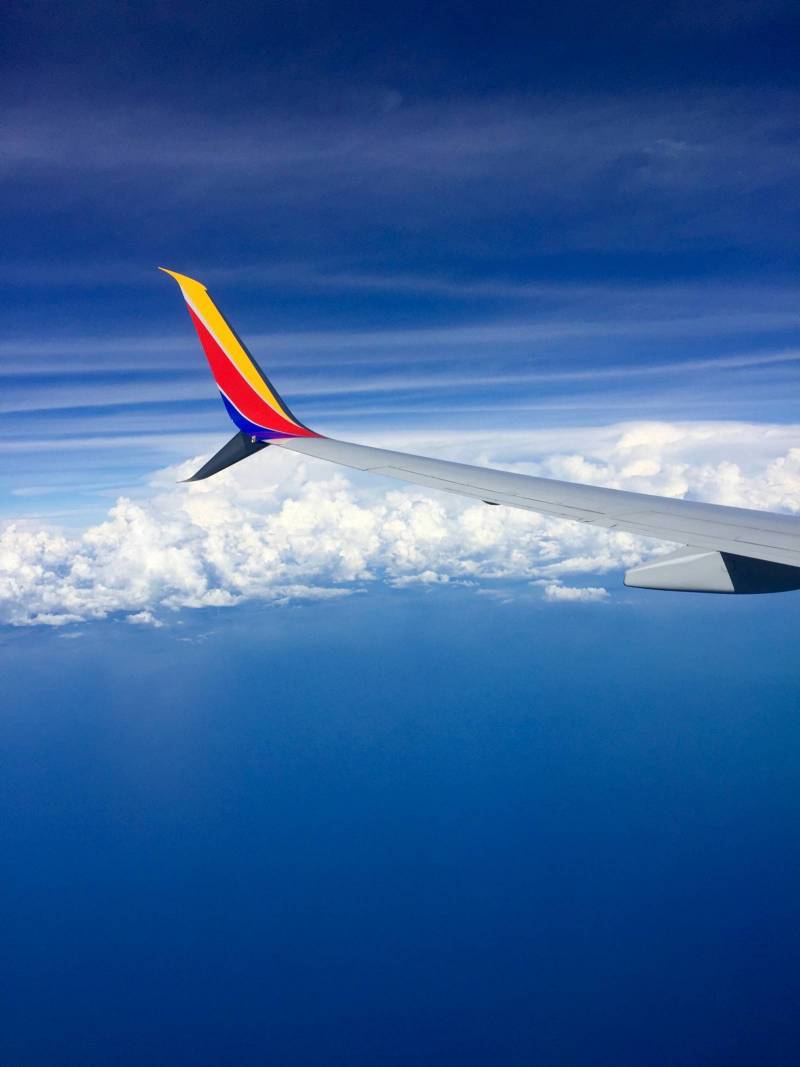 Southwest Airlines finally gets FAA approval to fly to Hawaii! This is possibly one of the most exciting tidbits of recent travel news for Hawaii! Many people have been waiting to begin booking Southwest Airlines Hawaii flights. Now that we’re in the first half of 2019, Southwest is finally on its way to the islands, and we can finally fly to and from Hawaii on Southwest. How amazing is that! 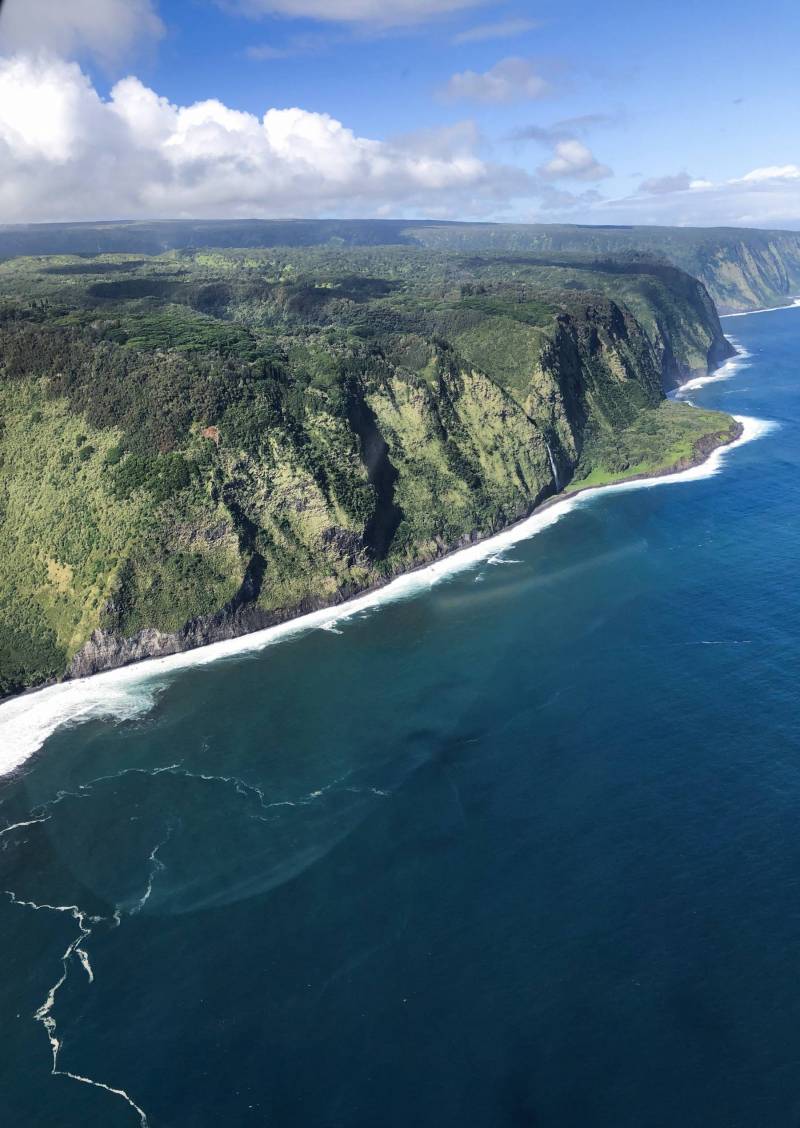 Waipio Bay located in the Hamakua District of the Big Island

On Wednesday, February 27, 2019, the Federal Aviation Administration approved the low-cost carrier to fly to the islands from the West Coast. The airline plans to launch flights to four of the Hawaiian Islands including Ellison Onizuka Kona International Airport at Keahole (KOA) the primary airport on the Island of Hawaii. The airline intends to service Hawaii from several cities in California, San Jose, Oakland, Sacramento, and San Diego and will announce when it will start selling tickets to the Aloha state in the coming days. 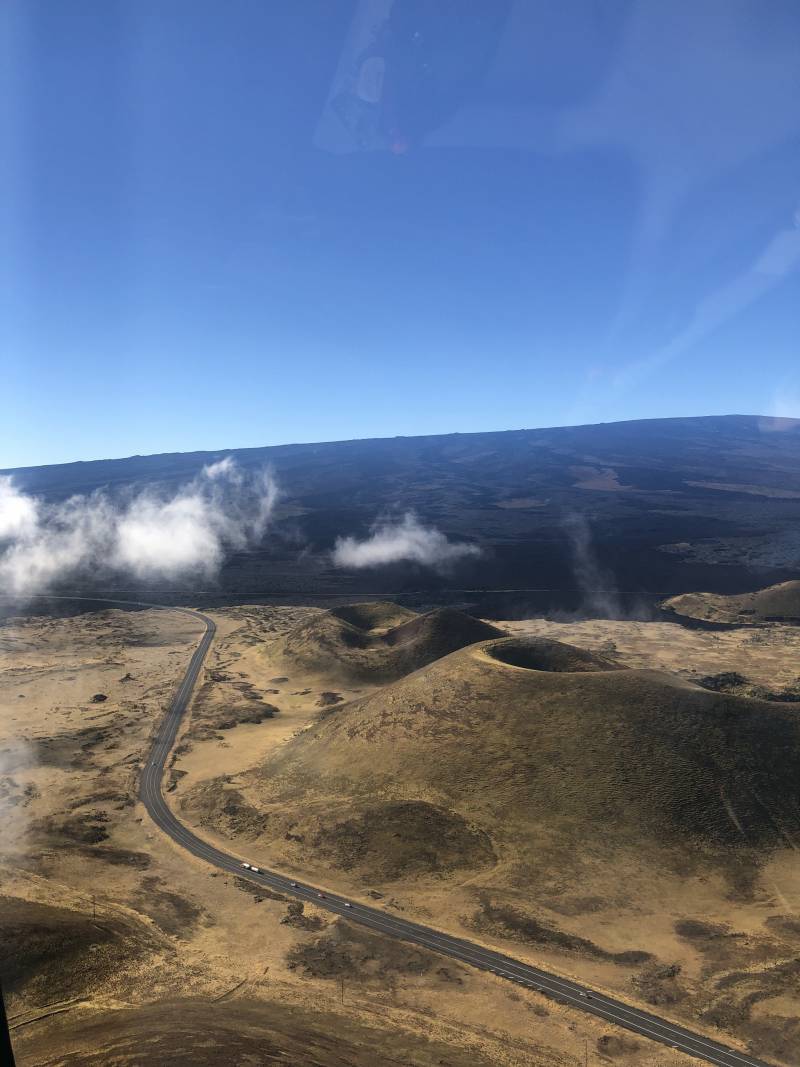 The Southwest Airline’s decision to offer service to the Aloha State could make Hawaiian vacations cheaper, which leaves more money in your pocket for shave ice, poke, and fun activities around the Islands. In markets where Southwest has nonstop service, average one-way fares are $45 lower than in cities without those routes in what’s been dubbed the “Southwest Effect,” a University of Virginia study found.

Whether you choose Southwest, Alaska or Hawaii Airlines, I wish you much Aloha and hope you have a fun and friendly experience on the Hawaiian Islands.

Mahalo and A Hui Hou!

Southwest Flights to Oahu!!! Wonderful news – been waiting for this! Yay!!

If you’re in search of figure this company out, refer to.
This list becomes your most treasured possession in internet marketing.
There are hundreds of online tools that with market research. http://Iwhesherysha.mihanblog.com/post/53

Your Own Private Oasis at Wailea Fairway Villas

There are a lot of things to love about condo living in South Maui. I’ll highlight three, in one of …

Leanna and I are excited to bring this fantastic Kohanaiki home to market. Designed by Khoi Le of  Le Architecture, Hale …

The first thought that comes to mind when you hear the word Hawai’i is paradise on earth. While on Hawai’i’s …

Aloha and Welcome to Lae Nani #321

Lae Nani is located in the most desirable location on Kauai’s Coconut Coast. Upon entering this 2 bed/ 2 bath …