Southwest Cleared to Fly to Hawaii

It’s been a much-anticipated process, but Southwest Airlines has officially been cleared to fly to Hawaii. There have been a few other airlines that have tried to compete with Hawaiian and all have failed. The low-cost carrier Southwest may be the first to succeed long term.

The first flights are available for purchase. The initial trip will be on March 17th from Oakland to Honolulu. Then the next planned flight will be from Oakland to Kahului on April 7th. After Oakland, they will roll out San Jose and then San Diego and Sacramento.

Most seem to be excited about the interisland flights and the anticipated rates. The first announced flights will be from Honolulu to Kahului on April 28th and then leaving four times daily in each direction. 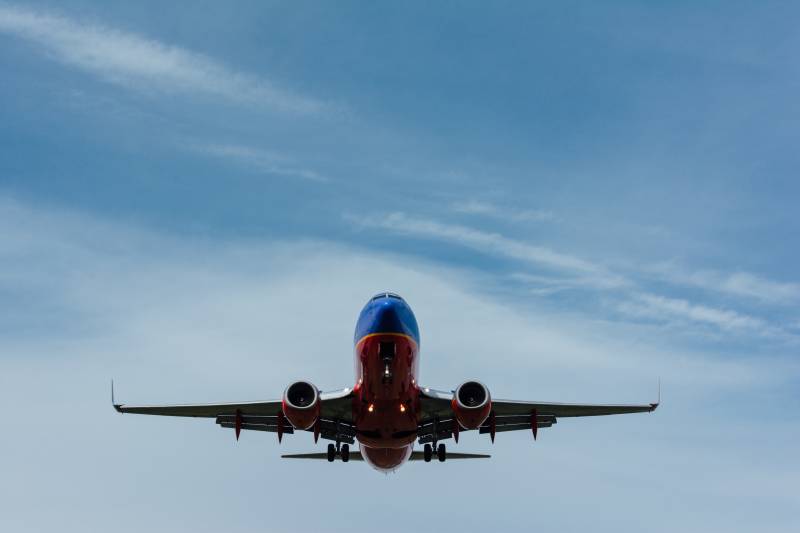 The airline posted some initial rates as low as $49 if booked by March 5th. They also have some interisland fares as low as $29, says Southwest.

This is an exciting time for air travel to and from Hawaii – CA and vice versa. We will see how Hawaiin reacts to the low-cost carrier’s fees and routes. On a recent flight to CA on Hawaiian, the airline has a new credit card promotion of 60K miles. This is after one small purchase, so this is a considerable increase from the old offers. Clearly, Hawaiian is feeling the heat and is being proactive.

I am still a massive fan of Hawaiian’s newer planes and their Hawaiian hospitality. They even serve a free meal in economy with an adult beverage, not too bad.

Here is an opportunity that you won’t get to experience every day! The Hui Nalu Kaiwi Coast Run/Walk gives the …

What Lies Clearly at Hand in Real Estate and in Life

Do you ever feel overwhelmed with the stuff of life? Discouraged? Weighed down? The noise and negative news coming at …

High Floor Waikiki Studio, Something for Everyone!

Home away from home. Starter home. Weekend getaway. This turn-key unit at the Fairway Villa can be all that and …