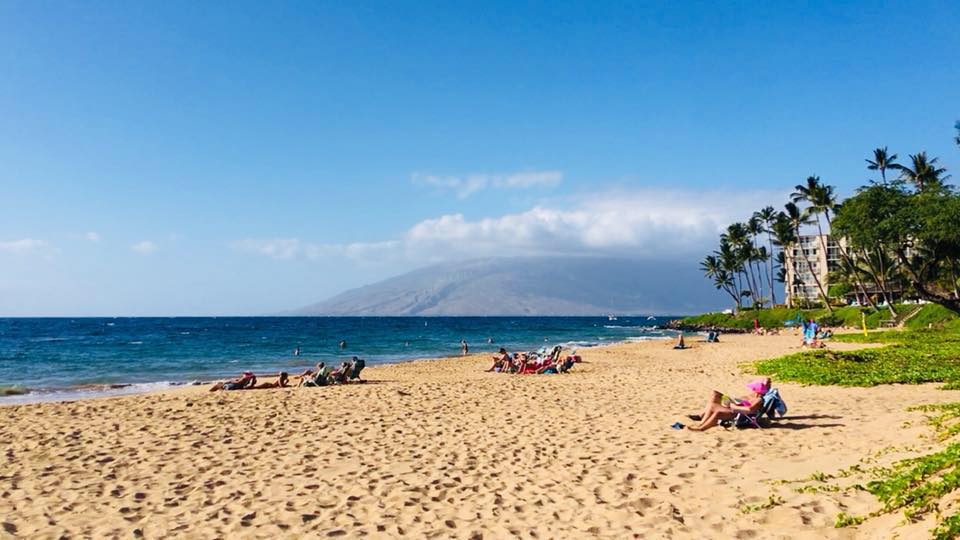 You do not need to spend the money on a snorkel boat to have an amazing session snorkeling in South Maui. I’m not saying don’t go on a snorkel cruise. They are almost always a lot of fun, educational, and you can get to places others can’t by foot or car. However, if you enjoy snorkeling then you probably don’t want to have that extra expense more than once in a while. South Maui is the perfect location for those who want to hit the water straight from their resort or condo. Good snorkeling is easy to find in South Maui. There is usually some amount of coral separating beaches. I often go to a beach and snorkel at both ends of the beach. There isn’t usually too much to see in front of the beaches themselves…besides some passing sea turtles or spotted eagle rays. 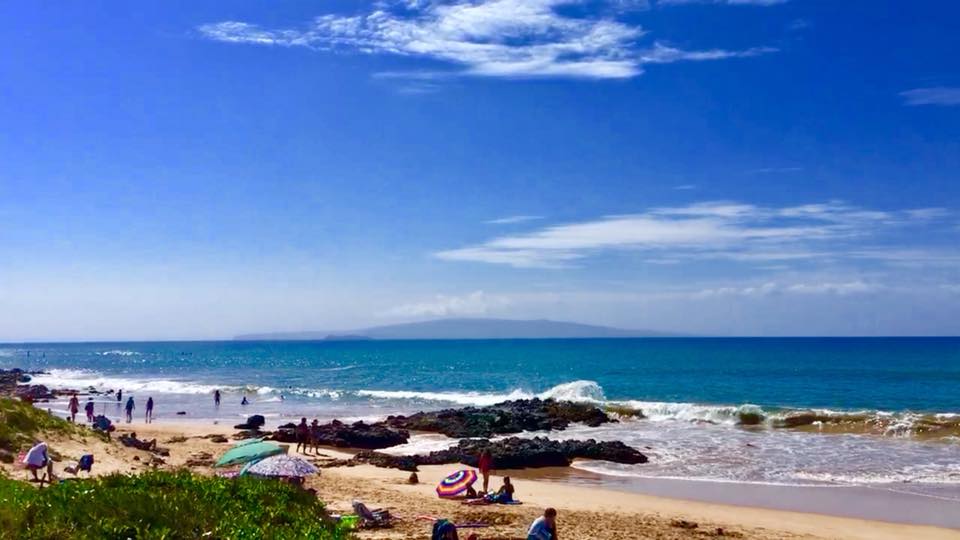 There are some OK spots to snorkel in Kihei. Between Kamaole Beach II and Kamaole Beach III, there is a rock jetty where you can find some large coral structures as well as a section where you can dive deep and have coral walls on either side of you. Kids often jump off the end of the jetty since the water is 15-20 feet deep out at the tip. I’ve been swimming by and seen sea turtles chomping on the coral below as children were unknowingly jumping in the water directly above them. Travel south and the area between the Kihei boat ramp and Keawakapu beach can be fun also. 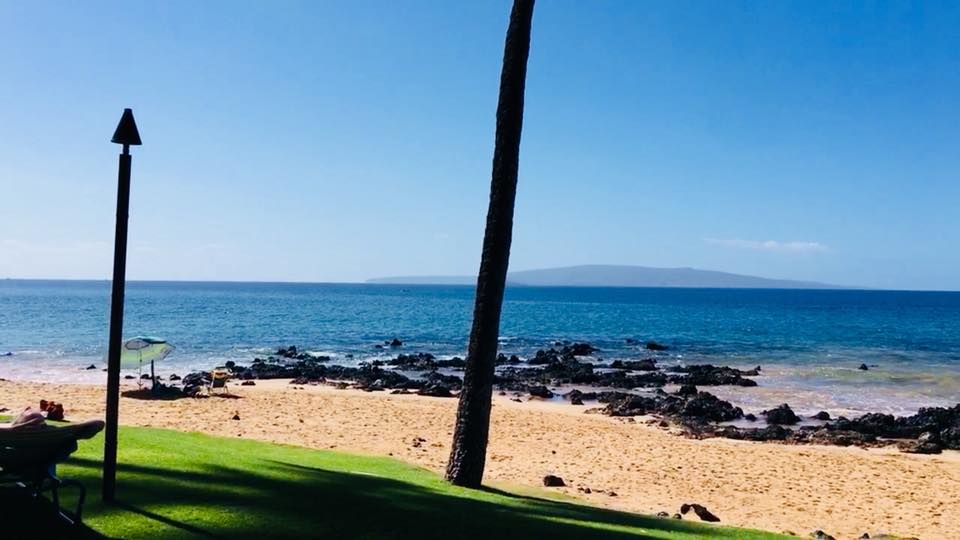 The real good stuff comes when you reach Ulua Beach in Wailea. This is a popular spot for scuba instructors to teach entry in the ocean and beginning scuba. This location is best when the tide is higher because otherwise there are some spots that aren’t safe to access. As with most beaches, both the right side and left side are great. One of my favorite snorkel adventures is to swim left at Ulua Beach, in front of the Marriot Resort, and all the way to Wailea Beach. This may be more than a mile of swimming round trip. The last time I swam this area I saw 16 sea turtles. I even have a video which I call “The Turtle Lounge” where I came across 5 turtles lounging around in different areas in front of a small cave. I was lucky to get this all in 1 dive, and it was just a coincidence since I didn’t know there were any turtles below me when I dove under. 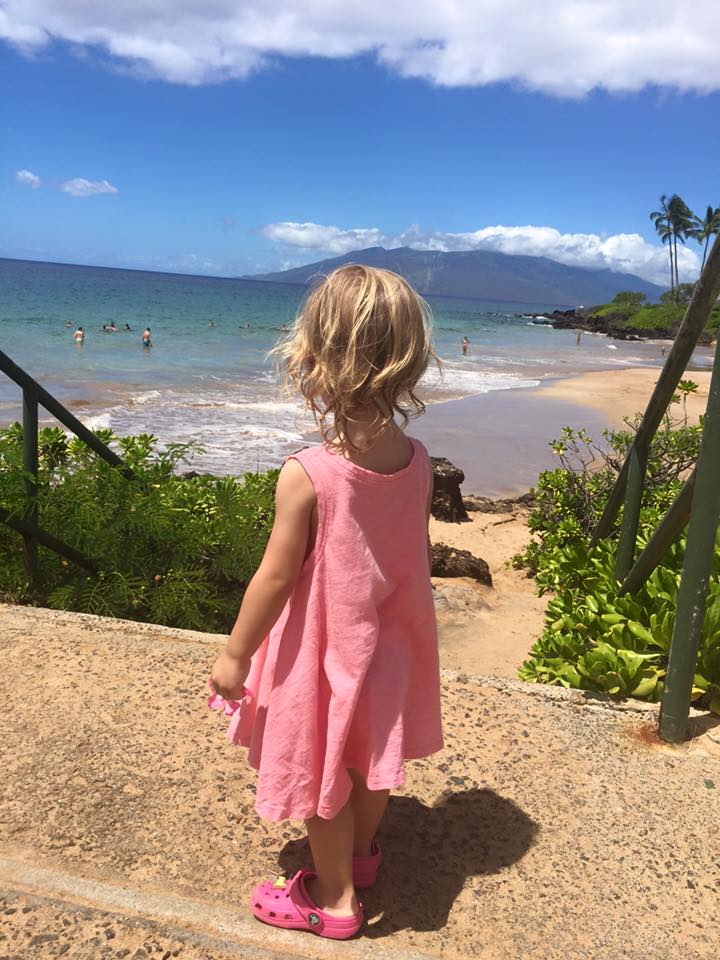 The next area is the right side of Polo Beach. I have been there many times. I like this spot for the easy access and the big parking lot. There are a lot of large coral structures there and some that are spread out a bit. It’s not like the last swim I spoke about, but you do get in a workout as it’s hard to turn around and go back to shore because of the beauty at this location. I have seen many a sea turtle and even a small cave where I came across a white tip shark more than once.

After Polo Beach is Makena Landing. There are also a number of areas in between where you can park along the beach road that goes south. I didn’t frequent these areas because there are a lot of homes on the beach there and access almost feels intrusive to me…..even though all beaches are public beaches in Hawaii. Maybe it’s just me. Makena Landing is like a giant cove. There’s so much to see there. Prepare to swim a lot if you want to see it all. There is usually a lot of people and water traffic around Makena Landing, which usually had me pass by it. 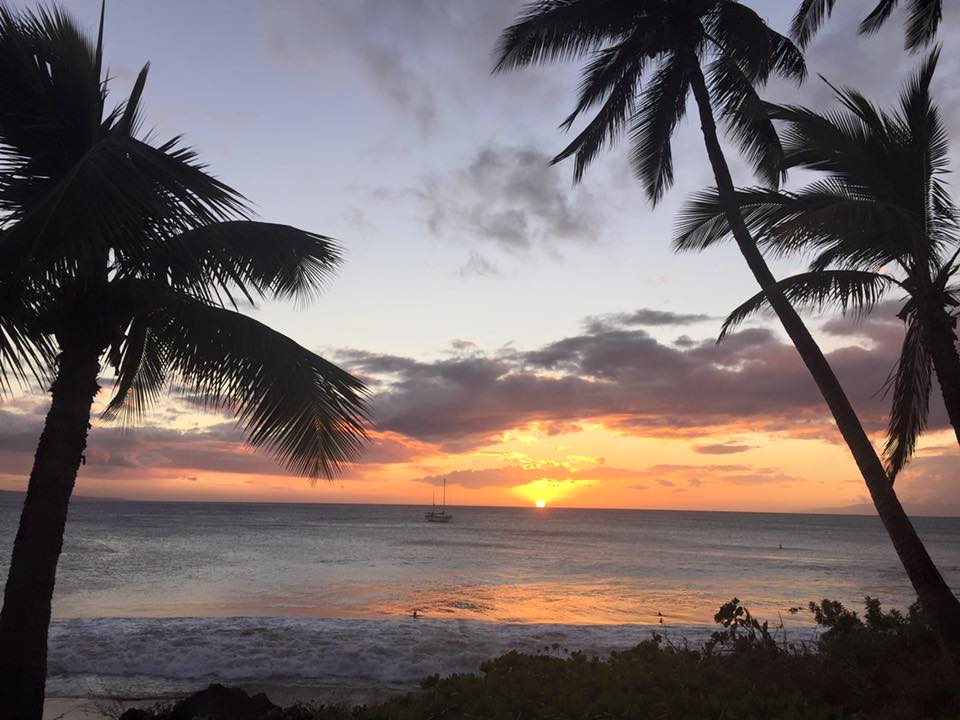 Malauka Beach is next and is another one of my favorites. I like Malauka Beach a lot. There are a couple spots where they have overhanging trees where you can get in the shade for a bit if you get out early. The sand there is also really deep and golden. There is an area known as “Turtle Town” which most of the snorkel boats will take you to. This area is far out to the right of the beach. I’ve swam out there many times to swim with the tourists from the boats. I like to do that on occasion. The boats often park fairly far from shore where snorkelers heading out from the beaches probably wouldn’t go. I really enjoy the left side of Malauka. When you swim out there is a lot of coral below and beside you. The water rapidly gets deeper and you suddenly find the shelf of the coral which is huge and long. It’s also deep in that area so you can swim closer and over the top of a lot of incredible coral. This is another favorite spot for turtles to cruise around. If you swim far enough to the left you will find a coral arch that is about 15-20 feet deep. I have two great videos of this location. The first is where a white tip shark swam from underneath me and I was able to briefly follow him. The second happened three minutes later in the same spot. Both times I was attempting to swim under this coral arch. The second attempt was shark free and I made it down to the arch. As I came through it a sea turtle was on the other side. Even though I don’t have a viewing screen on my GoPro video camera, I was aiming it perfectly so that the turtle is perfectly under the archway. The funny thing is that I actually didn’t even know he was there at first. So the positioning under the archway was just luck. Ahihi Cove is a few miles south of Malauka Beach. Entry here is a bit rocky and parking is rather scarce. You have to park in the parking lot down past the cove if the few spots are taken close by it. Ahihi Cove is a great place to see lots of fish. It’s also a nice protected swimming area that gives you a little more of a safe feeling. Don’t stay confined to the cove as it’s fairly small. Venture out to the left and right for some great coral views. 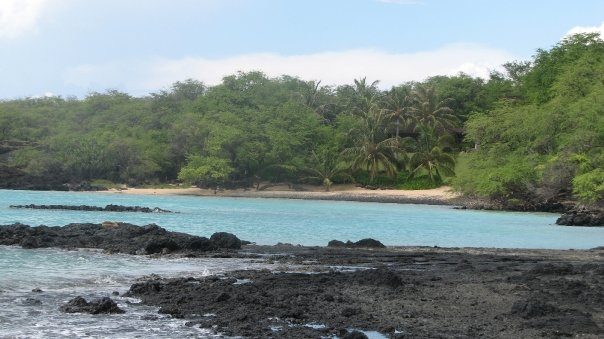 The last place is literally at the end of the road and it’s La Perouse Bay. The waters here get rough real quick so you have to get out there early. The waters are also shallow and clear. This is another great place to see a lot of fish and colorful coral. Due to the rough conditions and the drive, I don’t frequent this location but it’s definitely a place you need to go to and try out. The drive is nice and far out through some lava fields. There’s also a hiking trail called the “Kings Trail” that begins at the parking lot.

If you are dreaming of owning a condo on Maui to live in or spend your vacations here; you would …

Aliomanu Estates is a luxury acreage development with immediate sandy beach access on Kauai. Positioned on the northeast coastline, Aliomanu …

There is limitless adventure on the island of Kauai, and sometimes the hardest part is choosing where to go. The …