The Second City of Kapolei in West Oahu: Past to Present

The plan for Kapolei to be Oahu’s “second city” has been in the works for more than 30 years. I remember working for the Family Court in the early 1990s and there was talk around the water cooler that some of the courts were moving West. At the time my commute was only 10 minutes, so I was put in a panic when I heard the rumor…little did I know back then it would take 20 years for that transition to be made! I was no longer a Social Worker and ironically a Realtor® selling homes in Kapolei by then. Fast forward to today…Kapolei is still a city in progress.

Don’t get me wrong, Kapolei has come a long, long way! I remember when there were no city or state offices, no Costco or Target, no Water Park, let alone a place to Trampoline or do indoor karting. The sole reason I would be near the area was to drive past it to the Ko Olina Lagoons.

What I didn’t realize until recently was that the City & County of Honolulu wanted the Ewa side of the island to be the second city back in 1977, 20 years prior to the opening of the first Government building. Since then, there has been steady growth for Kapolei, with the opening of the water park, schools, and the first big box store KMART. Following that was the police station, and then a plethora of retail and commercial businesses. Today pretty much every service that you could want is offered here, including the West Oahu campus of the University of Hawaii. Did I mention the start of the Rail is here as well?

What About Real Estate?

As for real estate, Kapolei is one of the only remaining communities on Oahu where there is a lot more land for new homes (besides Ewa). While Castle & Cooke has contributed greatly to the residential development here, D.R. Horton is the primary developer today. 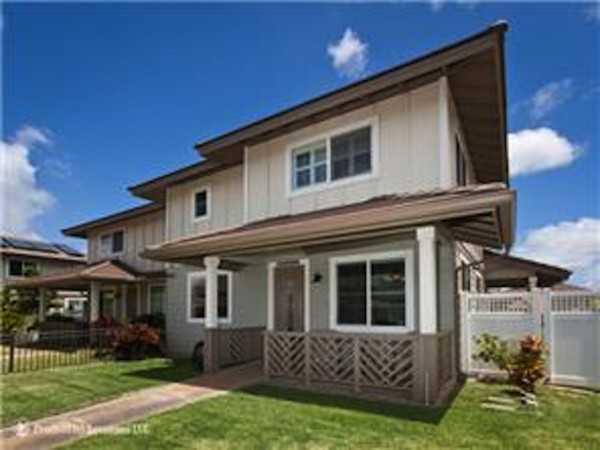 They are in the midst of selling homes and townhomes in the Olino at Mehana community, and have recently introduced their townhome development called Kahiku at Mehana, which will offer 2 and 3 bedroom units in 8 different floor plans. They will include some FLEX home options, which allows a commercial business to be run out of the home. D.R. Horton also donated land to the State for its newest elementary school within walking distance of Kahiku, Mehana’s last neighborhood. 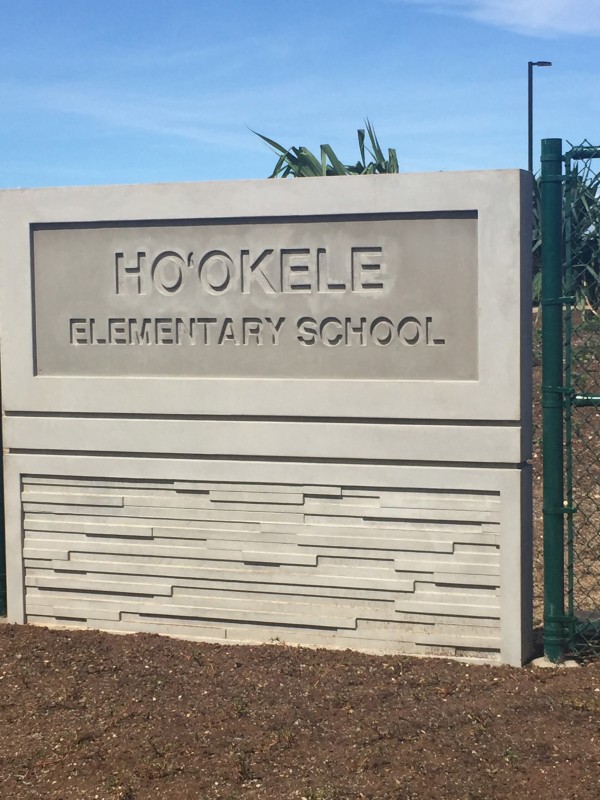 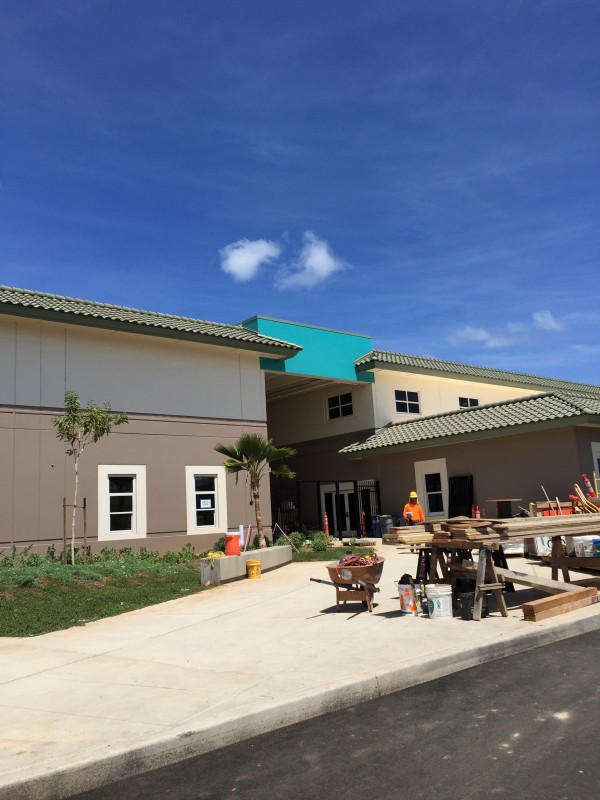 If it sounds like there’s not much left to build in Kapolei besides homes and the rail, you’re mistaken…it is astonishing to me how much more will be developed here in terms of commercial business. Not only are there plans for acres of additional shops and dining options, but also the first Hampton Inn & Suites will be built here. Ka Makana Ali’I Mall is under construction, and promises to be a world-class mall with the first phase to be finished by the end of 2016. 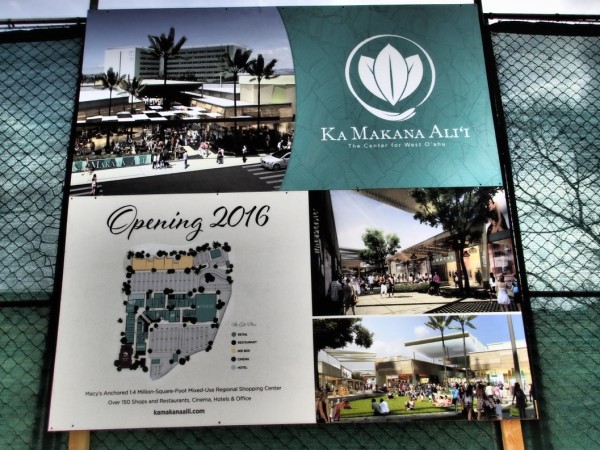 The 96707 zip code also encompasses the neighborhoods of Makakilo (Mauka or mountainside of the freeway offering beautiful views of the ocean) and Ko Olina, which is a resort community further West that showcases the Ko Olina Golf Club, which is a championship course and Aulani, a Disney Resort & Spa.

If you have further interest in Kapolei or any other neighborhoods on Oahu, contact me.