Safe Areas to Live in Hawaii

Where is a Safe Area to Live in Hawaii?

As an agent who has clients that are both here on island and also coming from all over the world, one question I hear often is, “Where is a safe place to live on island?” It strikes me as odd to hear such a question as one of the top buyers’ concerns. When you think of the island of Oahu specifically, you can possibly think of a street here or there that might have a bad neighbor or a park that you possibly have heard of that might be dangerous at night, but the truth is the island is SAFE. Oahu, for example, has a large population of permanent residents now just under 1.5 million people. That is a lot of people living in a relatively small area. The island overall is extremely safe, and the different areas and regions to live on island are all safe. The island hosts now annually just about 9.3 million visitors. This, in my opinion, can cause more of the trouble you see around then from the residents. The tourists letting loose on island creates more of a safety issue then the permanent residents in my opinion.

Just like anywhere on the planet, there will be an occasional issue in any neighborhood but not enough to say one area is more dangerous than another. As an island that has a huge military complex, you typically can find a member of the armed forces living in any community on island; this is in addition to the numerous law enforcement agents, government employees and others who work in the public safety sector. 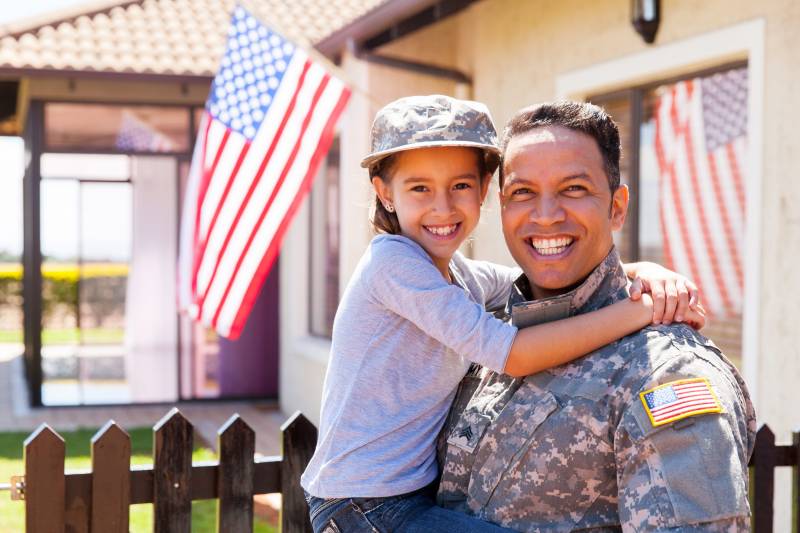 According to an attorney general report that was drafted and published for the 2016 year by analysts Lydia Fuatagavi and Paul Perrone, the number of crime arrests fell by 20.1% statewide. It also goes on to report that the City and County of Honolulu’s total index crime rate, violent crime rate, and property crime rate decreased by 2.5% and burglary fell to a record low. This is not to say that the state does not have its fair share of petty crimes such as car smash and grab; it does. This is usually due to a tourist heading to the airport and trying to get in one last hike or swim, leaving all their luggage in plain sight in the rental car. Some of these crimes occur from the general lack of common sense and opportunity. This is also a state that takes the tourist revenue stream as a top priority and has tons of plainclothes police officers out and about in the busier parts of town like Waikiki.

As someone who grew up in a big city, I can tell you there is a huge difference between perceived danger and real crime. Most of the areas to live on the island are completely safe 24/7. There are some communities that might have a perceived and rumored past history of being more unsafe than others, but now with such a diverse population, I no longer think those stories are true. I have had clients buy all over this island, and I have yet to hear that their community is unsafe. You just have to watch the local news one evening to hear the lack of crime that is here to actually report. The news is filled with where to eat, shop, or what’s on tap for the weekend. 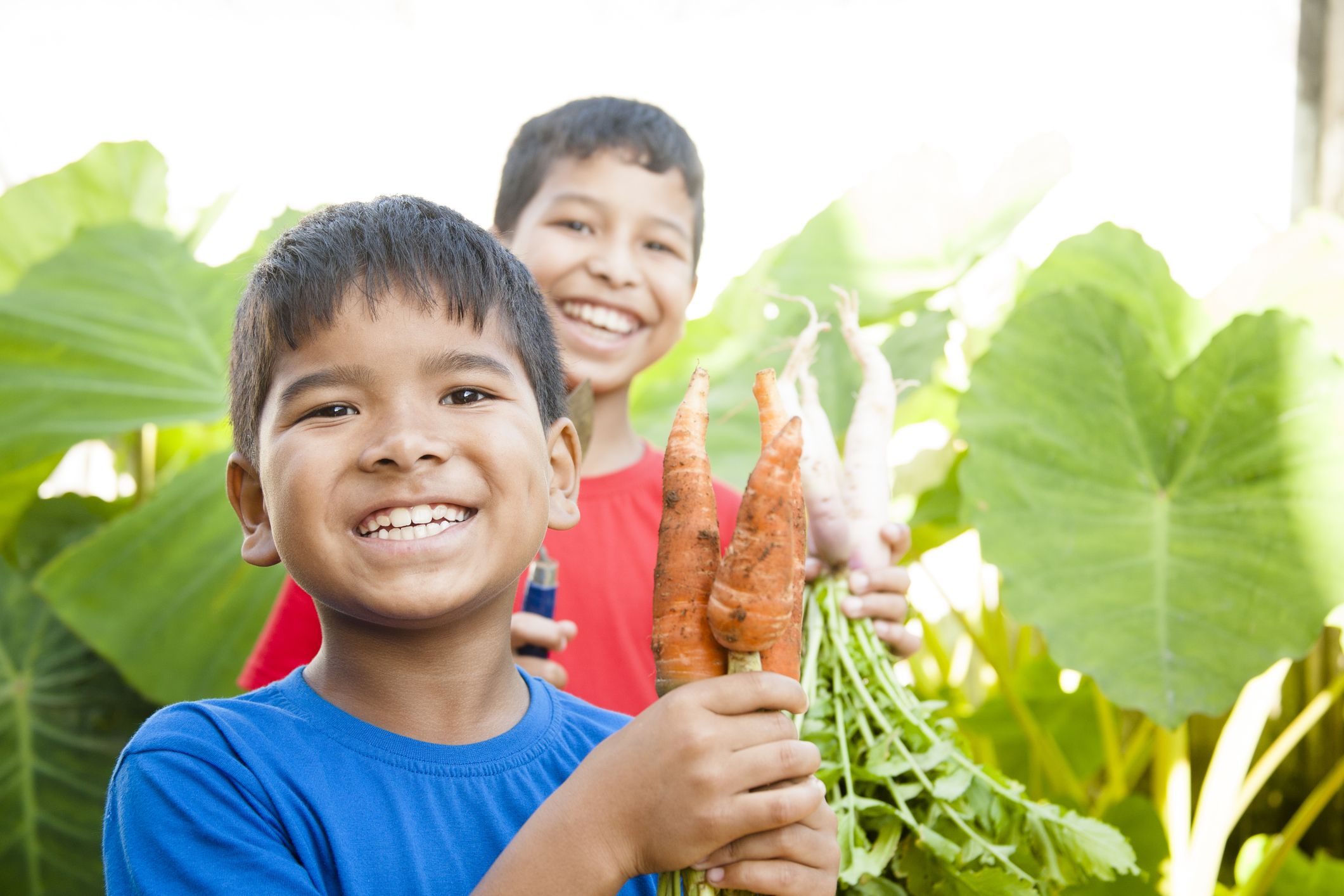 This is truly an island filled with the Aloha spirit and a huge sense of Ohana. This is an island of neighbors that honestly look out for and help one another unlike anywhere I have seen. Just yesterday I was heading to town and up ahead see a car that must have had engine issues. I see 4 strangers all helping to push the car to safety and then all scrambling back to their own cars. You would be hard pressed to see that on one of the mainland big cities. This is an island of people that care for one another as it should be on the planet. People come and go at all hours of the day and night on Oahu, and it sure seems that someone is always up, out, or watching. This also helps to keep the communities safe.

A Safe Place to Live

So if you ask me where a safe place to live is, I would answer, “Anywhere you want to live.” If you want more information about any of our beautiful please do not hesitate to ask. I am more than happy to help in any way possible.

There is NO PLACE IN HAWAII ON ANY OF THE ISLANDS TO BE SAFE! Hawaii has become FULL WITH CRIME. Oahu, Kauai, Maui, and Hawaii all with so much CRIME. The news stations are finally reporting to Truth about all the crime.

Thanks for the info David! It is definitely helping me decide places to live!

Aloha- hawaii has Some of the highest property crime rates In the country- and it’s NOT tourists that are the issue. If you are extremely wealthy and can love isolated in gated areas- more safe for you. Generally here someone always needs to be home to protect belongings and animals. Very huge dog theft problem

Just released by Hawai’i Life, our Quarter 3 2021 real estate market report reveals that while inventory shrunk by over …