The Roar of the Greasepaint, the Smell of the Crowd

Well, not That Crowd exactly, but spring is in the air for the Lanikai Community. 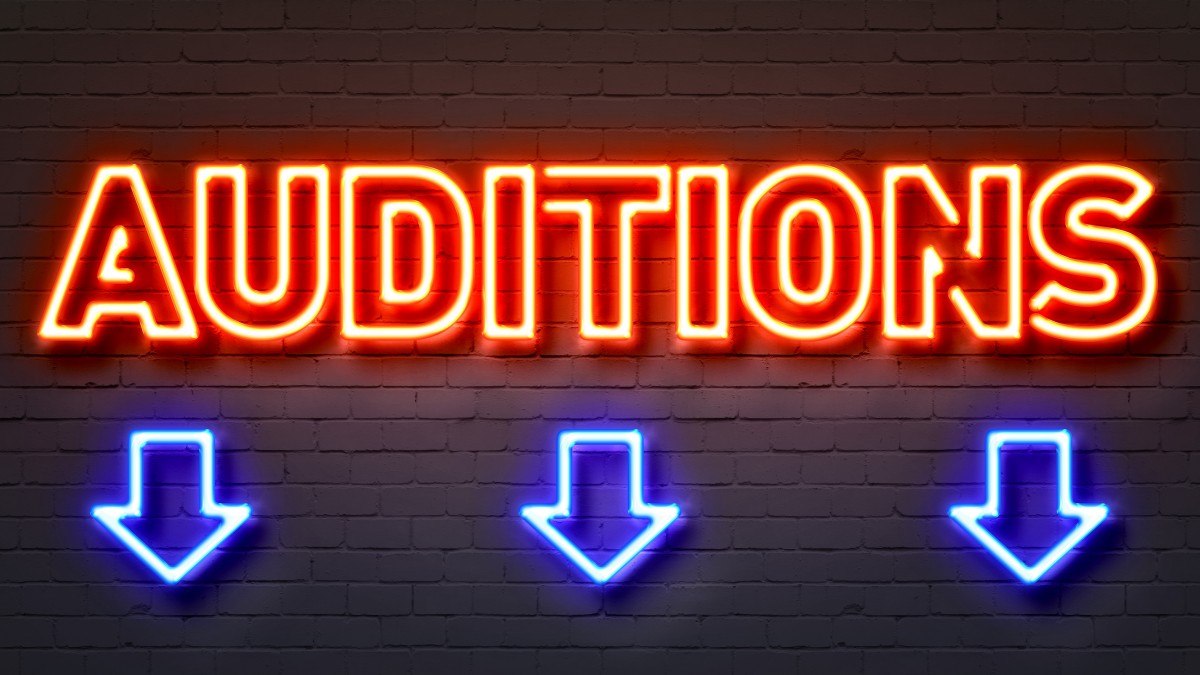 The Lanikai Mortgage Players will be holding auditions for the Spring 2018 production of Zelda of Hollywood or “A Star Is Born, Not Made.”

And if you didn’t already know…

“The Lanikai Mortgage Players was formed in 1963 as one of several fundraising groups to pay down the mortgage on the Lanikai Association Park and Community Center. The first Old Fashioned Melodrama and Olio was produced in August of 1963 by Lanikai residents Marge MacCosham and Margaret Olds, and proved to be extremely popular with sold-out houses and loyal audiences attending nine melodramas over a period of three years.

“The theater went dark between 1965 and 1975 until Nelson and Lucille Shreve arrived in Lanikai from San Francisco after a three year sojourn in Tahiti Nui where Nelson worked as an advertising copywriter for the hotel Bora Bora and Air France, and Lucille practiced her dramatic skills as an island tour guide.

“Lucille and Nelson quickly made friends in their new community and upon learning of the Mortgage Players theater group, offered to revive the productions and continue the tradition of Old Fashioned Melodrama in Lanikai. The first production, directed by Lucille Shreve and produced by Marge MacCosham, was “Curse You Jack Dalton” in October of 1975.

“The Lanikai Mortgage Players quickly gained a loyal following and the Spring and Fall plays were often sold-out enabling the group to donate proceeds from the productions to the Lanikai Association to assist with paying the mortgage on the park. The mortgage was finally paid off in the early 1980s. Proceeds from later productions have been contributed to the Lanikai Association to help with various Lanikai Park projects and expenses.” 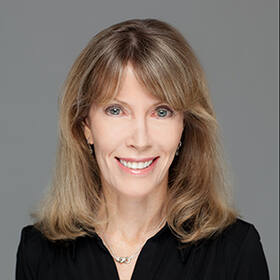 Help support local this holiday season! Check out some of my favorite local shops on Oahu. SoHa Living One of …

Home For Sale in Kailua, Hawaii | Views of the Koolau Mountains

“Life is dynamic and can take abrupt turns, so it is important to pivot and find the silver lining,” says …