Puamana in Lahaina Town: Sales Scorching in 2014 – On Record Pace?

And I know what you’re thinking, another boring real estate report…? Please stay with me, this is an easy one…lots of pretty graphs that tell the story probably better than the words do.

So here we go:

Where are We Now in Regards to Price or Value?

As of 7/10/2014, 5 properties are currently listed on the active MLS market with none pending or in escrow. So if we are on record sales volume price, where are we now in regards to price or value?

The graph above illustrates sales volume broken down by bedrooms. Sales this year include:

Based on the numbers, history shows that the 2-bedroom has had the least sales volatility with less dramatic peaks and valleys compared to the 1 and 3-bedroom units. Additionally, the 1-bedroom and 2-bedroom units were averaging near or at the same sales price for many years.

Okay, now this one may look a little crazy, but trust me when I say the total avg price/sq.ft. in the graph above (which is relative to average sales price) follows a very similar path as the total average list price/sold price graph with a sharp increase in price between 2000-2005, with a steadying out, then one more bump in 2008 before the free fall between 2008-2010 and the leveling out between 2010-2013. For 2014, indicators show an increase in average sold price and price per square foot compared to the previous 5 year period.

The breakdown by bedroom is the crazy part of this graph. And the reason is because we must take into account the extreme differences in some direct oceanfront units as well as highly remodeled or completely rebuilt units that make the extreme “high points” of the graph. We also must account for lesser valued units making up the “low points” which are located on the back line of the property near the highway, or completely original units that, after nearly 50 years, need a facelift.

What About Days on Market?

The term “Days on Market” describes the amount of time a property has been on the active MLS market from listing date, until closing date where recordation takes place and the new owner gets possession of the property. Generally, when the market is hot (high sales volume) and properties are undervalued, Days on Market tend to be lower. Conversely, when the market is slower (low sales volume) or when prices are higher than buyers see value, less units move and Days on Market tend to be higher.

An example of this would be in 2010, when the Puamana real estate market had only 4 units sold all year: Days on Market were at the highest in 15 years at 430 days (compared to 246 days for this year, 219 last year, and under 200 for the most of 2000-2008). Also, if you flip the Sales Volume graph upside down, you’ll see that they fit similarly into the peaks and valleys of the Days on Market graph. 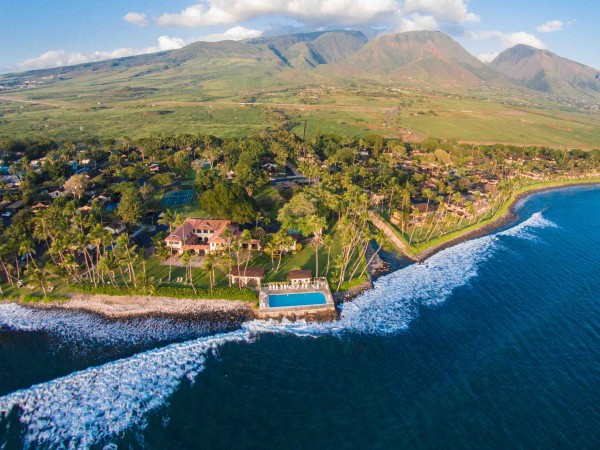 Puamana Lahaina, Maui…there is no other place like it!

Will the sales pace continue? See you for the annual report in 6 months. 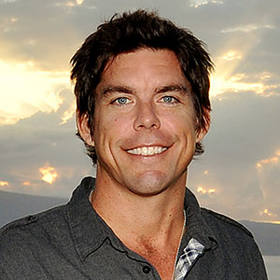 Jeff Onderko is a REALTOR Broker with Hawai'i Life. West Maui Real Estate Broker, and ultra enthusiastic advocate of Maui's Lahaina, Kaanapali and Kapalua areas. I truly believe it's an honor & privilege to call Hawaii home. For 17 years now, West Maui is where I live, work and play. My team and I specialize in resort market home and condominium sales striving to deliver the highest level of professional service possible. With $50M+ sold, a panache for extensive statistical research and 100+ published real estate articles since 2015. I'm relevant, information driven and responsive. I bring a passionate energy, an entrepreneurial understanding and a client-first approach to my real estate business. Prior to becoming a Realtor, I was an independent publisher, starting and operating Maui, Kauai and Hawaii Real Estate Weeklies, Maui Time Weekly (partner), and in 2005, I was a Mayors Small Business Award finalist. In 2009, after seeing the demand and living in an under serviced pet market, alongside my Mom, Susan we opened West Maui Pet Supply. I started my career after college as an account executive with Orlando Weekly ultimately becoming their Advertising Director. Then I moved on to Advertising Sales Manager at Orange County Weekly, in Southern California. I am native of Detroit, Michigan, but grew up in Florida splitting time between Miami, Orlando and Cocoa Beach, Fl. I was a scholarship soccer player at the University of Central Florida and graduated with a BA from their School of Communication. Always attracted to healthy lifestyle, adventure, great weather, water sports and the outdoors, I moved to Maui in the summer of 2002. When the Realtor hat comes off, I'm active in the community coaching U-14 Boys Soccer (AYSO - West Side Pride) and I still play in the West Maui open division. I'm involved along with other fellow Hawaii Life comrades volunteering regularly at the Ka Hale A Ke Ola Shelter in West Maui and I'm on the Board of the Hawaii Life Charitable Fund. Through the outlet of the WM Pet Supply, I was heavily involved with the Maui Humane Society & ASCPA getting animals adopted & spayed/neutered. When I have free time you'll find me surfing, golfing, at the gym, a regular at yoga class, hanging at home with my animals or working in the backyard on my organic micro-farm (aka: food garden). You can email me at JeffOnderko@HawaiiLife.com or via phone at (808) 280-4881.