Word on the Coconut Wireless on Kauai’s north shore is all about the expansion and affordable housing project in the Princeville Center! 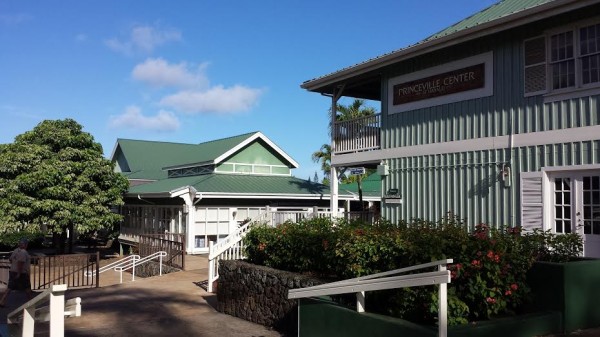 The Princeville Center is one of the best (if not the best) places for shopping on the north shore of Kauai. In it you can find:

There are a lot of shops for souvenirs as well!

Kolopua at Princeville – A Great Addition to Kauai’s North Shore

Over the past 24 years, the County of Kaua’i Housing Agency has developed a comprehensive Housing Policy which offers incentives to developers who build much needed housing for families at lower income levels. 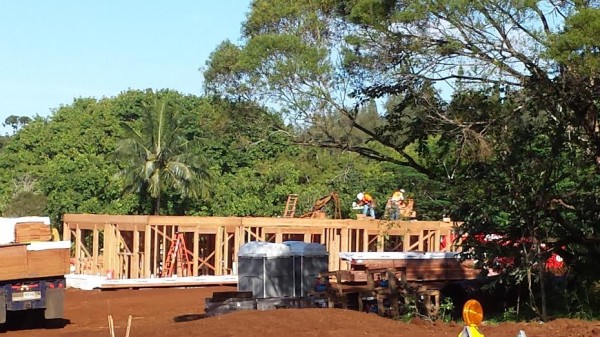 As we all know affordable housing on Kauai is scarce, and in Princeville it’s as rare as a unicorn! The development of Kolopua at Princeville will help a lot of people and families who now have either inadequate housing or are traveling a long distance between work and home. The Princeville Center expansion is a great thing for Kauai’s north shore!

I just want to make sure people know who they can contact regarding the affordable housing here in Princeville. I look forward to hearing from you soon. I can be reached at the office at 808-445-9032 you may also visit our website at: http://www.eahhousing.org/pages/apartmentdetail/121 for an application complete with our resident selection plan or just more information.

I just want to make sure people know who they can contact regarding the affordable housing here in Princeville. I look forward to hearing from you soon. I can be reached at the office at 808-445-9032 you may also visit our website at: http://www.eahhousing.org/pages/apartmentdetail/121 for an application complete with our resident selection plan or just more information.

It’s no secret that Kauai is a known golfer’s paradise. Now with golf’s popularity surging as it’s the perfect outdoor, …