Polynesian Navigation: The Hokule’a Launches out of Honolulu this Week

This week, the Hokule’a launches out of Honolulu bound for Hilo on the Big Island for its tenth voyage in 39 years. This is the first leg of a trip estimated to take 3 years and span over 50,000 miles as the vessel sails around the world. 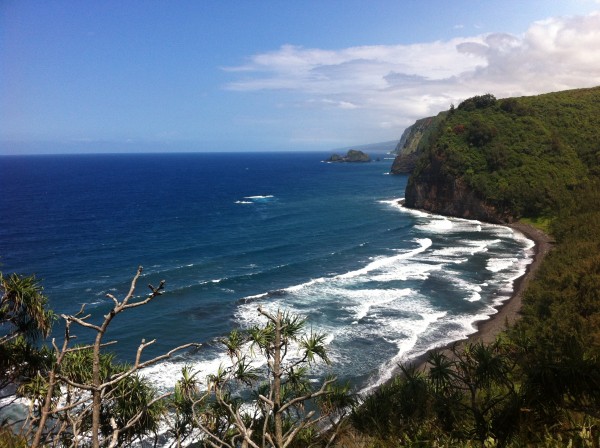 What is the Hokule’a?

Born of a desire to scientifically recreate the voyages of the original Polynesian settlers in Hawaii, the Polynesian Voyaging Society first launched the Hokule’a in 1975. An accurate, full-scale replica of a Polynesian double-hulled voyaging canoe, the Hokule’a is not outfitted with any modern navigational tools. Armed only with traditionally trained navigators to guide, the Hokule’a and its crew are extraordinary.

Polynesian navigation, a system Polynesians have used to make long voyages across thousands of miles of open ocean, is an art of non-instrument wayfinding. They use only their own senses and knowledge passed by oral tradition from navigator to apprentice, often in the form of song.

To locate directions, Polynesian navigators memorize facts such as the motion of specific stars, like where they would rise and set on the horizon on the ocean during a particular time of year. They are also versed in wildlife species that gather at particular positions in the ocean, the details of movements of ocean waves, colors of the sea and sky, and especially how clouds cluster at the locations of some islands.

In a time in human history when we are so reliant on GPS and other modern technology, the depth and breadth of the knowledge of the natural world that this form of navigation takes to master is inspiring.

To be inspired by the Big Island and traditional Hawaiian navigation, follow the road less traveled to Hawaii. Was there ever a better time to live your Hawaii Life?