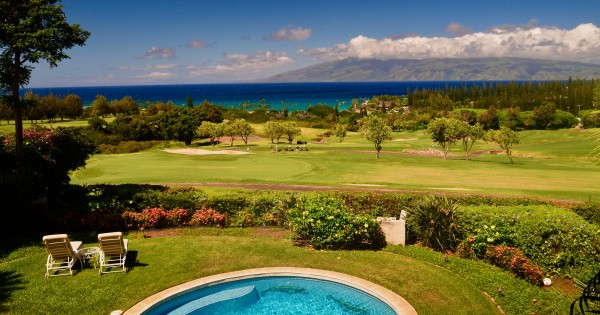 Below are the changes and details I would like to bring to your attention.

Here’s a look at the current active listings as of December 31:

Here’s a look at the current sold listings year to date as of December 31:

If you have any questions, or would like to know more about the Pineapple Hill area, please contact me. 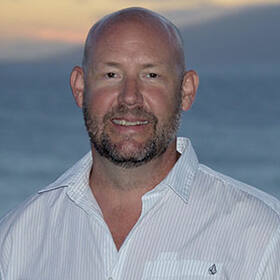 Kevin Amorous is a REALTOR Salesperson with Hawai'i Life. You can email me at kevinamorous@hawaiilife.com or via phone at (808) 463-9477.

Mauna Kea Resort 2020 Year-End Market Update and Recap Now that 2021 has arrived, I thought it might of interest …