This stunning residence located in Kohala Ranch on the Big Island has its own private observatory — the perfect place to watch this week’s Perseid Meteor Shower.

This meticulously constructed home boasts a main house with a large great room and dining area with dormer skylights located adjacent to the open gourmet kitchen with a separate dining nook with spectacular views. The master suite offers stunning ocean views and a spacious master bath with his and hers double bathrooms and outdoor showers. The second bedroom offers sweeping ocean views while the third living space within the main house is a large office or den which can be converted to a 5th bedroom with the simple addition of a closet.

The detached guest house of just under 700 sq.ft. offers a large living area with two bedrooms, kitchenette, and a full bathroom. A perfect private space for family and guests to stay while on island and be close, but not too close! 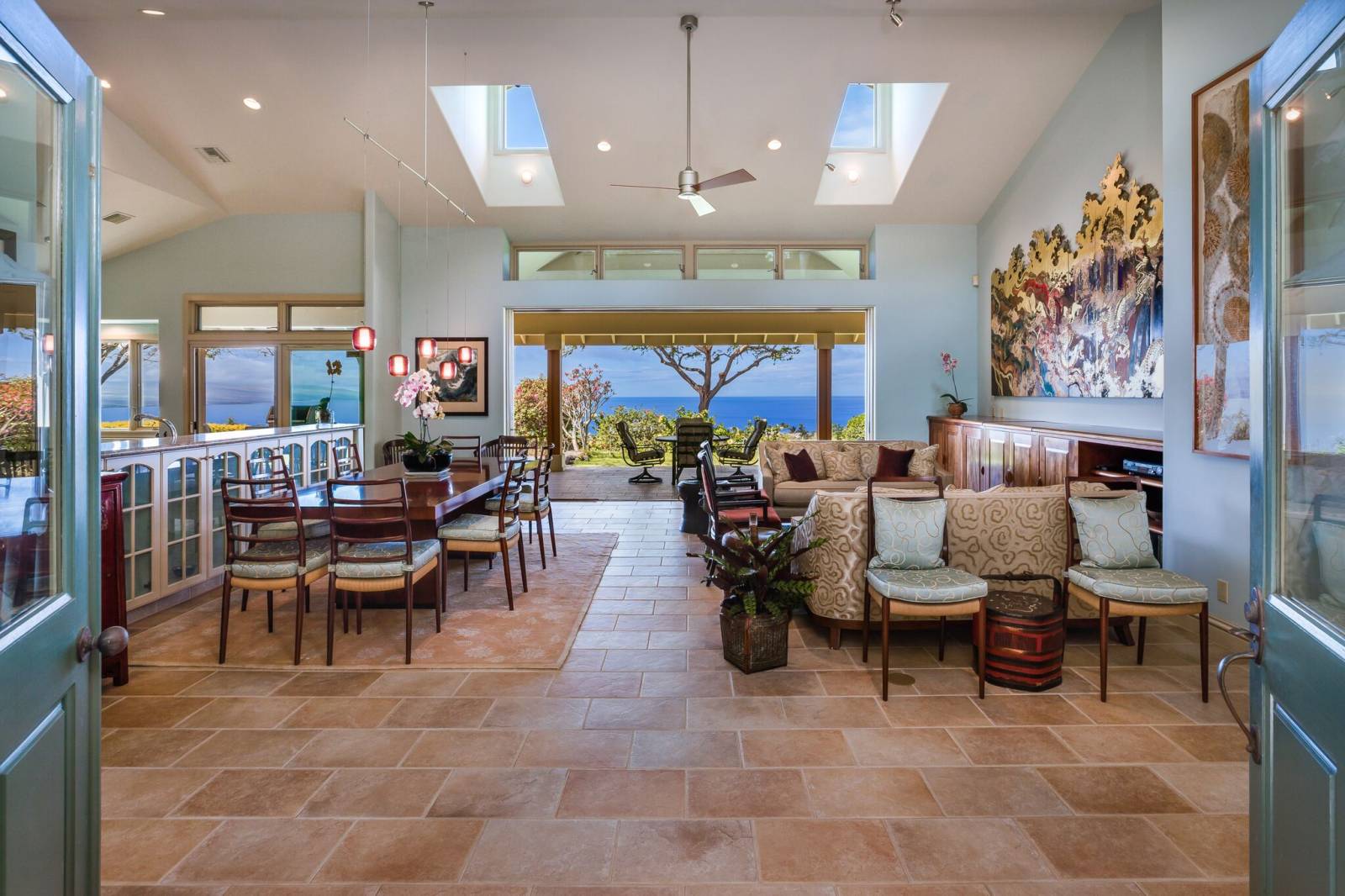 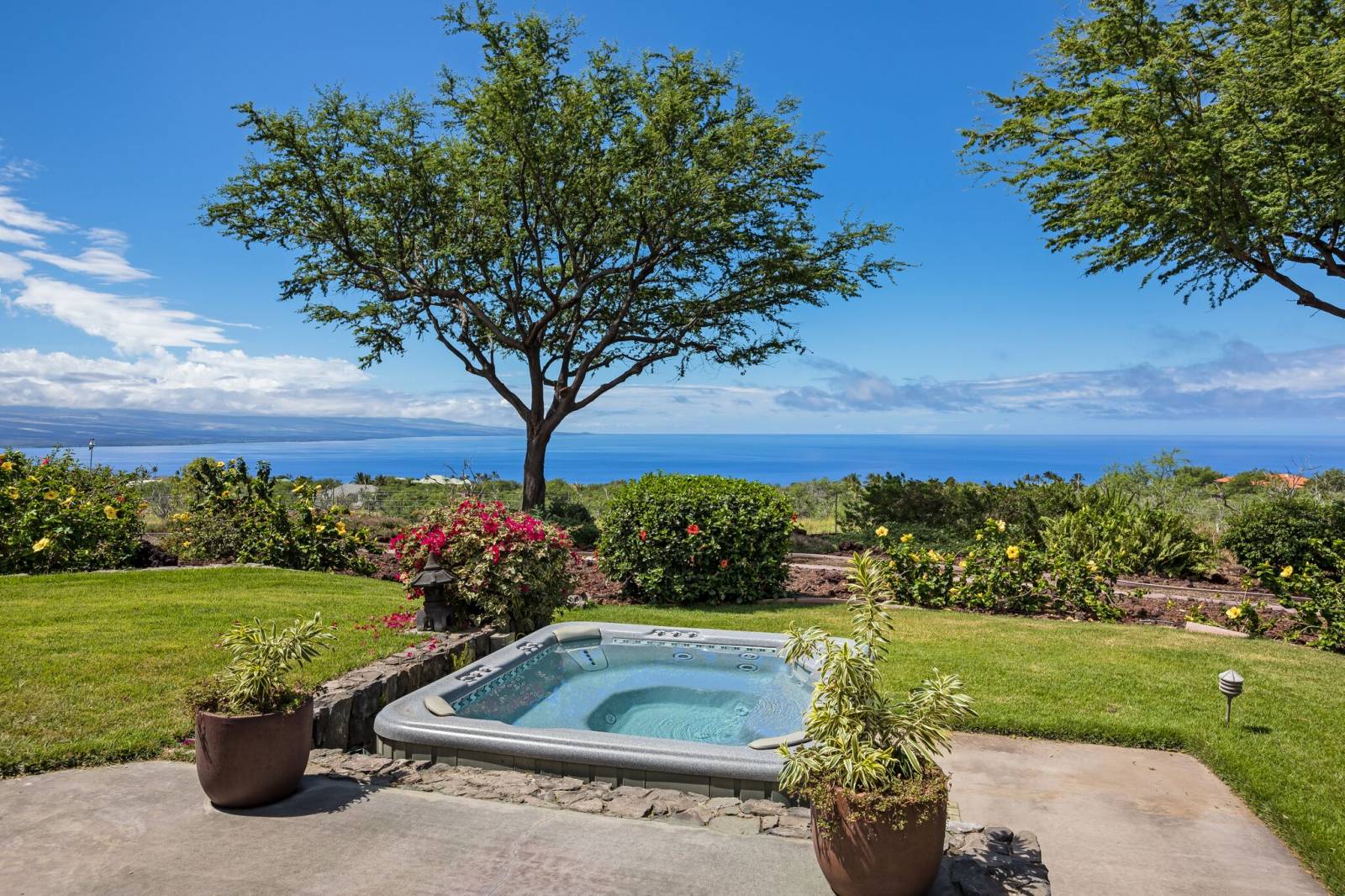 About the Perseid Meteor Shower

According to NASA meteor expert Bill Cooke, the Perseids are perhaps the most popular meteor shower of the year; and in 2018, they’ll be the best shower of the year. During the Perseids’ peak this weekend, spectators should see about 60-70 meteors per hour, but in outburst years (such as in 2016) the rate can be between 150-200 meteors an hour. The meteor shower’s peak will be visible both the nights of Aug. 11-12 and Aug. 12-13, Cooke said, but he’s inclined this year to lean toward the night of Aug. 12-13 for the better show. (Both, however, should be spectacular.) 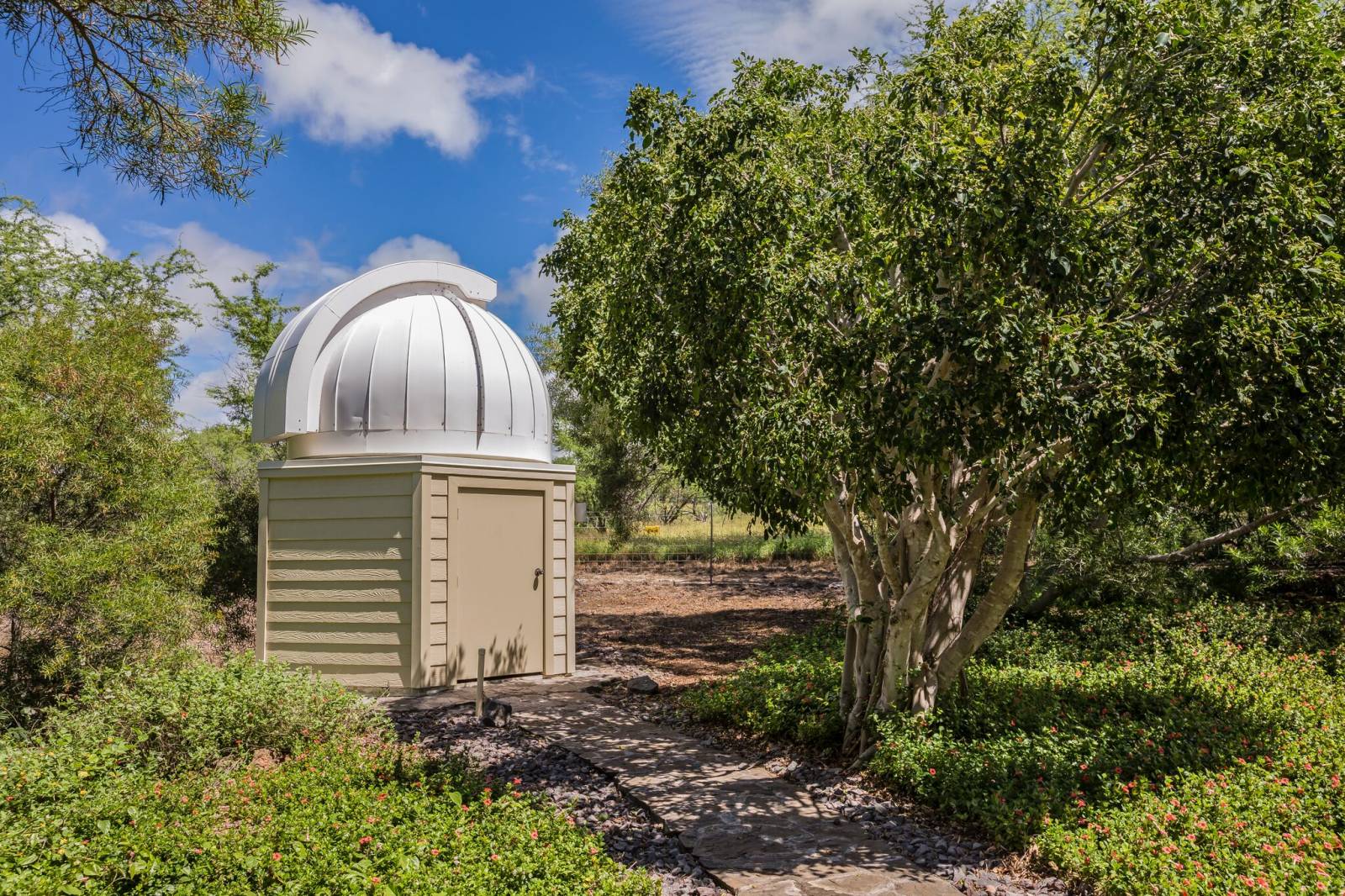 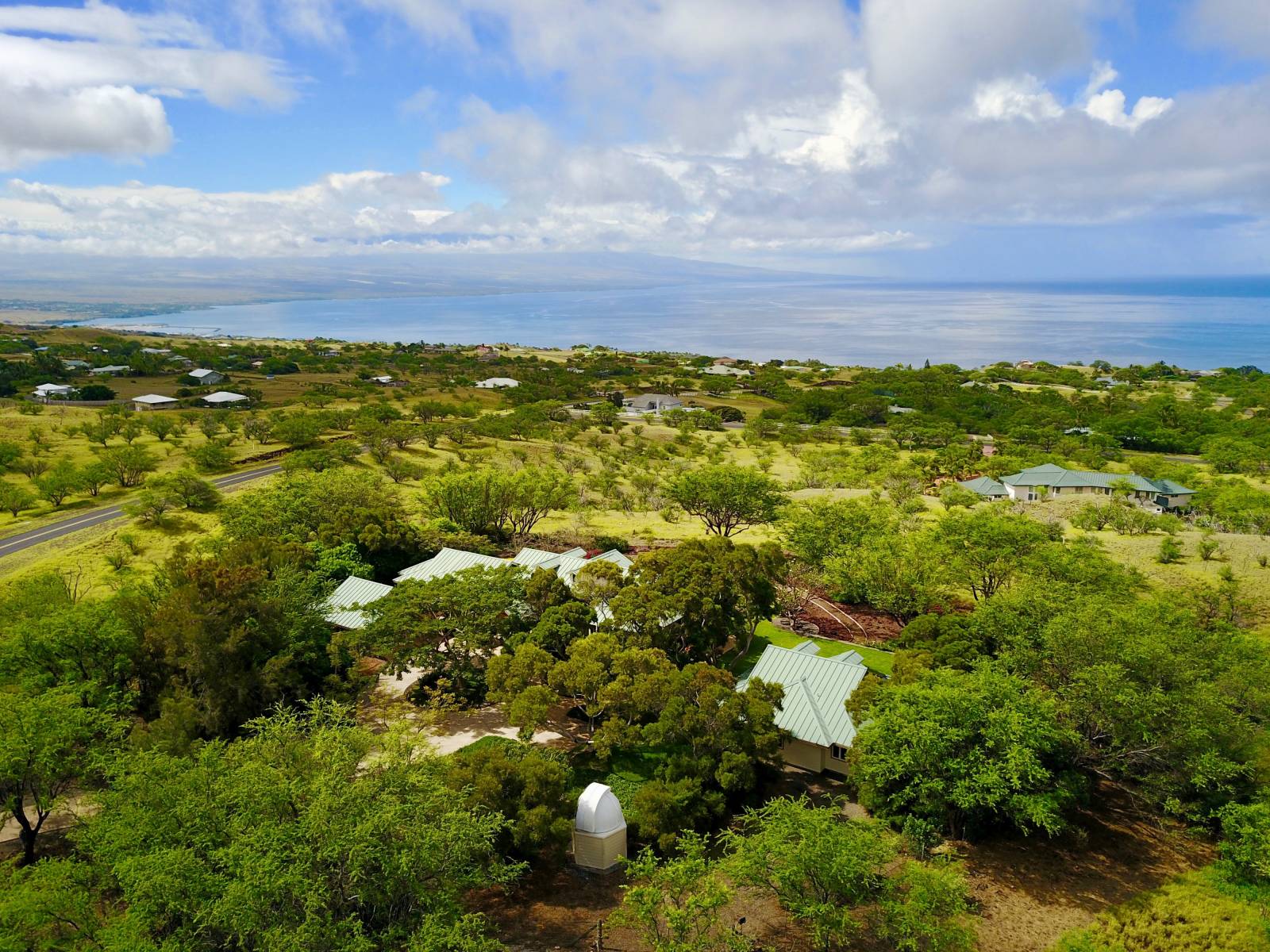 “With respect to the observatory, astronomy is the college course of study and career that I did not pursue. Instead, I pursued law, clerked for Supreme Court Justice Hugo L. Black, represented clients in headline cases, and built a substantial office in New York as a partner in my firm.

Then on one of my first trips to the BI, I took a stargazing tour to the top of Mauna Kea and was hooked. Before we built the house, I used a portable telescope and dreamed of using a real observatory. It became part of the design of the house from the earliest concept stage. I still remember seeing the rings of Saturn on my first night in the observatory. The builders and our neighbors called the observatory Keiki Keck after the 10 meter observatory on Mauna Kea.”

For more information on this property or other Big Island homes, please contact me. 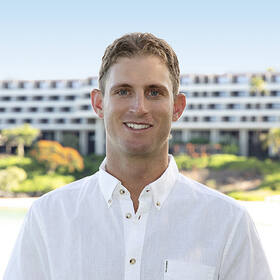 Jake Chancer is a REALTOR Salesperson with Hawai'i Life. You can email me at jake@maunakearealty.com or via phone at (808) 937-6958.