Have you ever dreamed of living in Hawaii? Do your thoughts drift you to warm sunny days laying on the beach with a tropical drink? Or snorkeling in blue crystal waters with the turtles? I’m going to share a story about a very adventurous couple that I was very fortunate to meet. 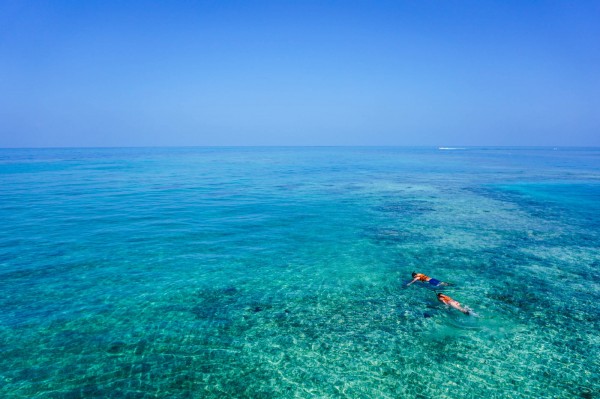 Have you ever dreamed of snorkeling in Hawaii’s blue crystal waters with the turtles?

It all started with email conversations back and forth. Jamie and Rose Lannister were looking to buy a condo in Oahu two years out. (Yes, for you Game of Thrones fans, their names have been changed.) Jamie was a golf professional and Rose a teacher. When Rose was five, she visited Hawaii with her grandmother. From the first visit, she knew she was destined to live in Hawaii. It was many years later when Rose visited Hawaii. Rose saved every penny she earned and flew back to Hawaii after her high school graduation. Rose loved the land, aloha spirit, and the people, and knew one day she would return. 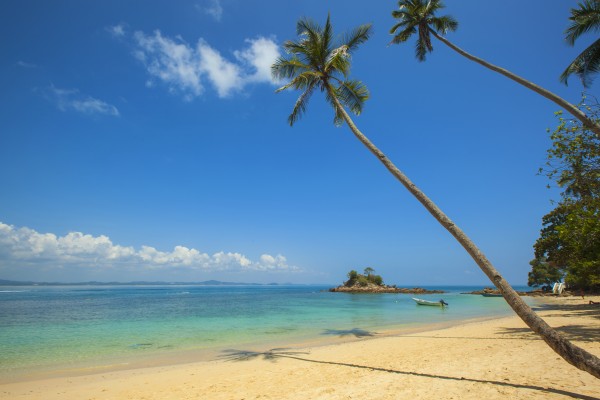 Do your thoughts drift you to warm sunny days laying on the beach with a tropical drink?

Fast forward 10 years and Rose is now married to Jamie living in Florida. Jamie had obligations in Florida, but it was always Rose’s dream to live in Hawaii. The Lannisters decided to make the jump and drop everything they knew and had. They decided they were moving to Hawaii. After emailing back and forth for about 6 months, I received a phone call right before the holidays. On the line, I heard a very excited voice; it was Rose. Rose told me the good news, that they were going to fly out after the holidays. They wanted to know about the flights, hotels, and homes we would be looking at. 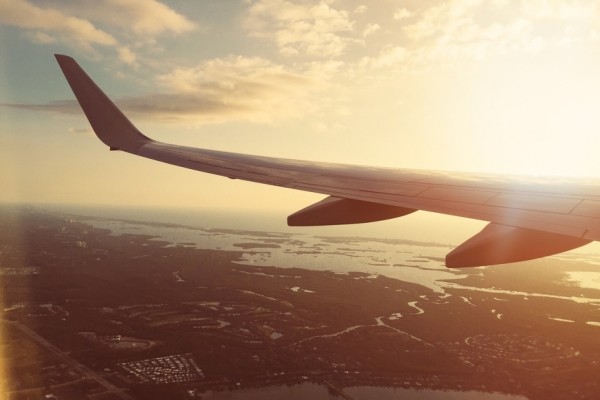 Fly out during the 3 day weekend, look at homes for two days, put in a cash offer on the third day, and fly out on the fourth. Could this be done? Of course, I knew we needed to have everything in place.

The Lannisters wanted to start looking at homes right when they landed. I knew they were going to be tired and jet lagged. They took an overnight flight from Florida, had a 6 hour lay over in San Francisco, and arrived in Honolulu around lunchtime.

With this schedule, I knew I needed to have food and energy drinks. Not knowing what they liked, I picked up Red Bulls, Monsters, Ice Teas, Starbucks Frappuccino coffee drinks, Gatorades, Cokes, water, and had them on ice. I picked up chicken sandwiches, Caesar salads, chips, granola bars, crackers, and fruit to keep us going. 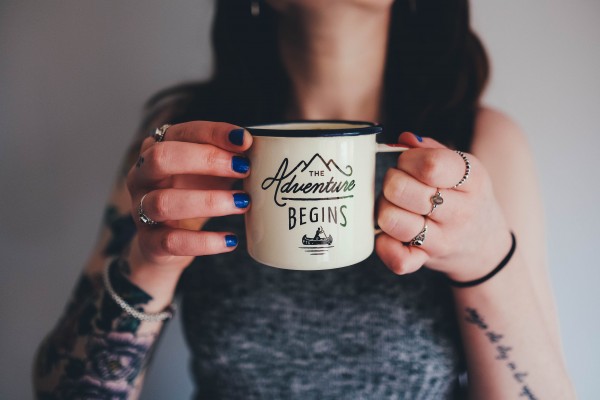 I picked up Jamie and Rose from the airport. They were the cutest couple, so sweet and excited. We put their bags in the car and headed off to our showings. We had 13 properties to look at in one day. The next day we had 5 properties that were scattered all over the island. 13 showings in one day is crazy, but we did it.

The Lannisters were troopers and were able to stay awake thanks to the energy drinks and food. They took notes about each listing and were excited as to what we’ve seen. On our drive home, they mentioned the hedgehog fund, but I didn’t think anything about it. I dropped them off at the hotel when we were done. We said our goodbyes and I told them I would see them tomorrow.

The Lannisters started the day by attending church. I picked them up from their church service and we were off. Today we would be seeing the Central and Windward side of the island. Lunch and drinks were packed and ready for our day. 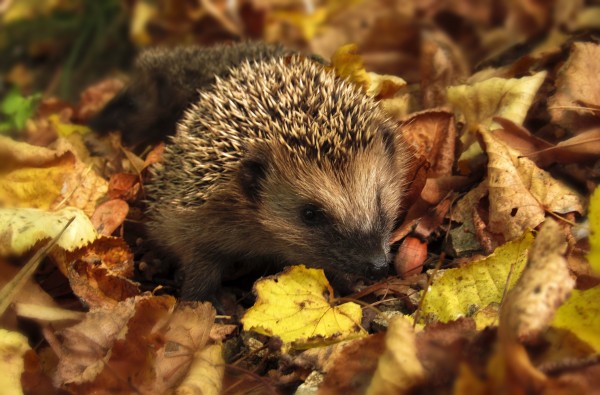 Who would have thought having a pet would pay for a trip to Hawaii?

Day 3 was here, it was time to put in an offer. The property that the Lannisters fell in love with had only been on the market for 3 days. It already received an offer and 2 more offers were expected to come in. The sellers were reviewing all offers in 2 days. We discussed our strategy and spoke with the sellers’ agent. We wrote up our cash offer and gave the sellers 24 hours to respond. 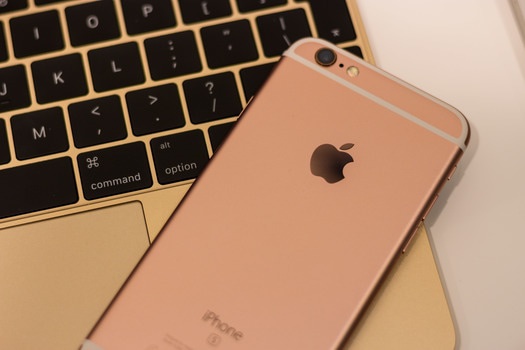 Time to put in an offer

The next 24 hours for the Lannisters were nerve-racking. I finally received the call we were waiting for. The sellers had accepted our offer! I called the Lannisters and they were beyond excited. Before their flight, the Lannisters hopped on the Bus and stopped at Home Depot and ordered their flooring. 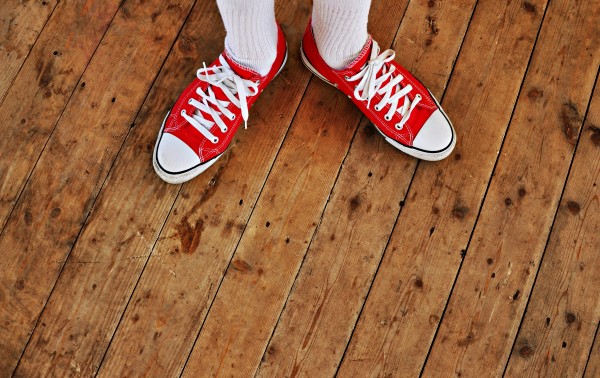 Meeting the Lannisters is something I will always hold dear to me. Rose followed her heart and her dreams came true. The Lannisters put their trust and loyalty in me from the very start. I admire their adventurous spirit and feel blessed to be a part of it. The Lannisters left everything they knew to live in paradise. If it’s your dream to live the Hawaii Life, I would love to help you find your piece of paradise. Please contact me and together we’ll find your dream home. 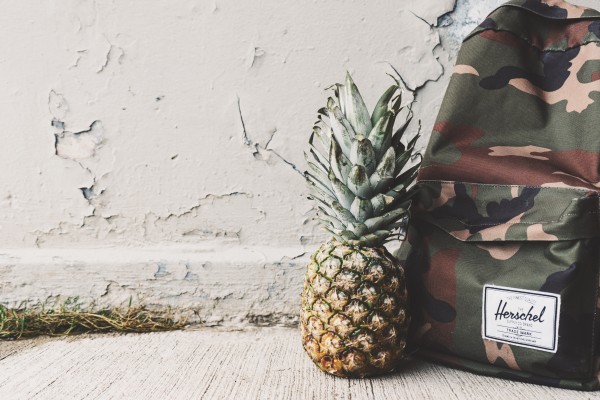 Is it your dream to live the Hawaii Life?

Until next time, live with Aloha! 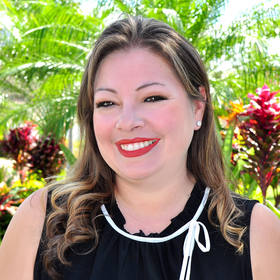 Fawn Bertram is a REALTOR BROKER, MRP with Hawai'i Life. You can email me at fawnbertram@hawaiilife.com or via phone at (808) 439-1077.