I don’t expect that decline to continue, especially with luxury projects like One Ala Moana that sold nearly 200 averaging over $1 million over the course of a few days. There were also several projects like the Allure and Trump Waikiki that had developer sales that closed outside of MLS. 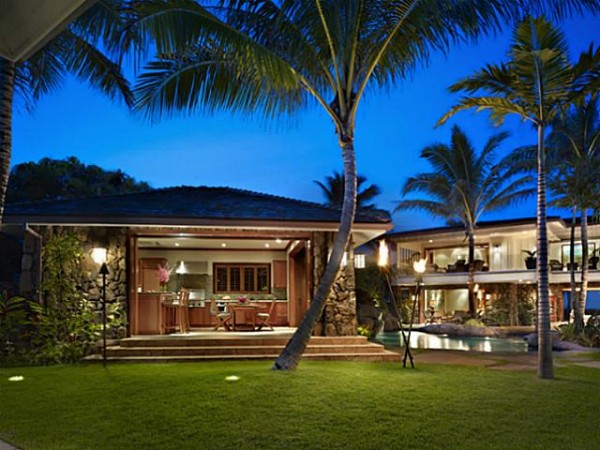 Today, there are 30 active listings above $5 million, so if you have the cash, there is lots to choose from…Here are some of the better homes available I gathered for you in my Oahu Luxury Home Gallery.

How Does Oahu Sales Prices Compare to Those on Neighbor Islands?

I know there were several on the neighbor islands that fetched higher sales prices this past year, however, don’t count Oahu out of the picture yet. We’ve had many sales here in the past above $20 Million, some above $30 Million, and there was also one above $40 Million. Stay tuned to see what the Oahu luxury real estate market has in store for 2013…

Awesome information. Thanks for sharing.

Awesome information. Thanks for sharing.

Staging a House for Sale | Should I Stage My Home?

Staging a Home Is staging a house for sale really worth it? You’re ready to sell. But as you look …

We are excited to share the news of David Lundstrom’s new role as Director of Agent Services within our company. …

Do you like country living, but also the convenience of being close to town, shops and restaurants? Palolo Valley feels …