Oahu Home Sale Prices & Volume Were Up in October

After experiencing a relatively flat housing market in September, Oahu saw a nice single digit bump in the median sales price and volume for both single family homes and condos.

The median sales price for a single family home on Oahu jumped 7.8% from October 2013. It was also the 2nd highest number we’ve seen this year behind June’s record of $700,000. 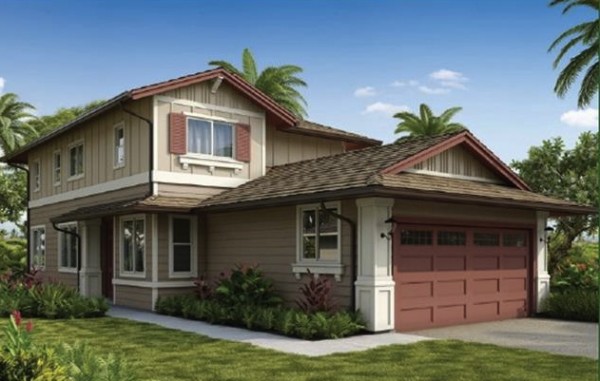 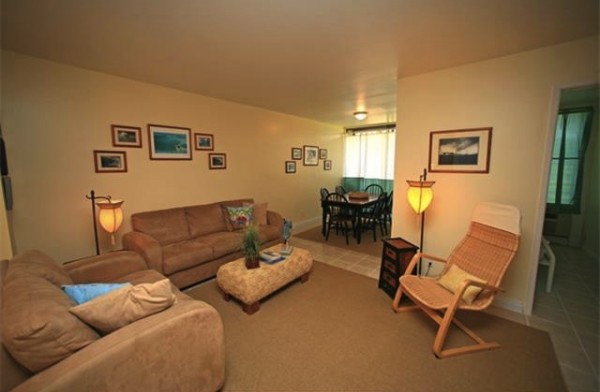 Sales volume also increased by 6.9% with 448 condo deals closing last month. October also followed September’s trend in a large bump in inventory from the previous year. There were 1,825 condos for sale at the end of the month, which was a 10.1% increase. This is also a great opportunity for Buyers as Sellers got 96.6% of asking price on average (compared to 98.5% the previous year).

As always, all real estate is local. Here are the neighborhoods on Oahu that were hot for Sellers and Buyers in October: