We rounded up the last month of summer with another strong performance in the residential resale market. Both home and condo sales saw double digit gains in sales while median prices continued to increase. 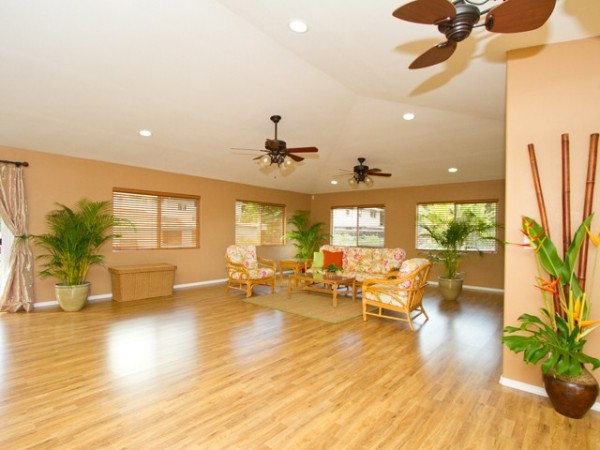 There were 366 single family home sales last month, which was up 24.9% compared to August of last year. In addition, the median sales price was up 9.2% to $665,000. Homes were moving briskly with the median Days on Market at just 20 Days.

The highest month to date this year for pending sales was June, which helped lead to the surge in August’s numbers. As for August’s pending sales, they were down 11.5% since June, which leads me to believe volume should taper off this fall as it has in the past.

Months of remaining inventory for single family homes is still pointing towards a Seller’s Market (anything less than 6 months is a Seller’s market according to the National Association of Realtors) with only 3 months left. 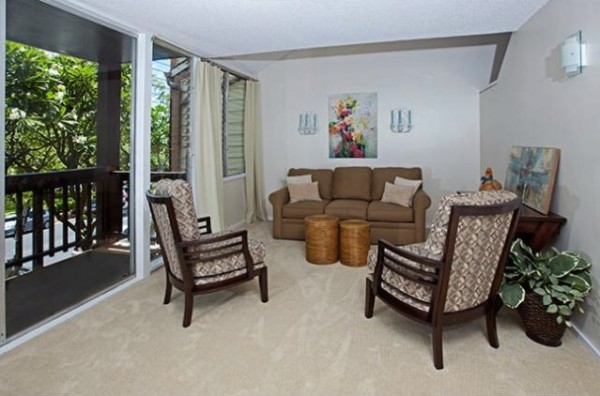 The condo market showed strong gains as well with sales volume up 12.5% since last year to 460 closed transactions. The median price showed similar gains to homes up to 9.4% to $350,000. The rate, however, at which condos were selling was even better than homes with just 19 Days being the median amount of time on the market.

What could be a concern though for condo owners going forward is the amount of new inventory (not including new developments) coming online is the highest we’ve seen in 2 years with 631 new listings last month. That is nearly double what we had at the low in December of last year with just 321 new listings coming online.

Condos are following a similar path as homes in that we’ve seen some great sales milestones, however, it’ll be interesting to see what happens as we head in to the fall. The good news overall for the market is it appears we’re moving more in balance to a healthy and sustainable market for Buyers and Sellers alike.

In today’s housing market, buyers are vigorously competing for a limited number of properties for sale. Even with the current inventory …