As I mentioned in my companion blog about the North Kohala market for raw land in 2014, I exclude the lower North Kohala gated communities like Kohala Ranch and Kohala by the Sea from my reports on “Kohala.” When I say Kohala I mean from Puakea east through Hawi and Kapaau to the end of the road in Makapala and Niulii.

Just as elsewhere in Hawai’i, the residential real estate market in Kohala showed strength in 2014. As we near the end of 2014, we can project that the number of homes sold in 2014 in Kohala will be just slightly lower than in 2013, with prices trending higher. 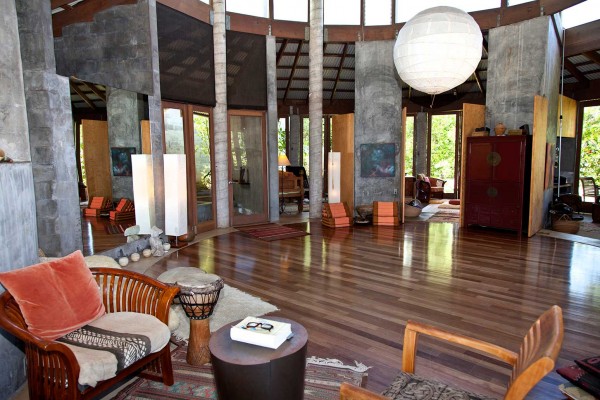 From Puakea to Niulii, there were 35 homes sold as of this month. Eight more properties are in escrow, with some of those expected to close by year-end.

Distressed properties – either “short sales” where the listing agent assists the homeowner in negotiating with their lender to sell at less than is owed on the mortgage, or “REOs” which are bank-owned after foreclosure – are no longer a significant factor in Kohala real estate. In 2011-2012, about two out of every five Kohala home sales involved a bank. In 2013, that dropped to only one out of five. In 2014, only one in ten homes were distress sales.

As of this writing, only a single Kohala listing is a distress sale! It is also the most affordable of the three homes under $350,000 but is already in escrow.

There are only two active listings under $350,000. In contrast, just last year, 29 out of 48 sales were priced less than $202,000! Unfortunately, that means Kohala once again has an affordable housing shortage.

The middle range of the market, defined as homes at prices above $350,000 but below $500,000, has seen the most growth with 12 sales in this range, double the number in 2013. There are six homes currently listed in this category, which would be considered a balanced market.

The market for homes in the $500,000 – 900,000 price range was stable, with nine sales (and another in escrow). Typically these are homes on acreage. There are seven active listings in this range. I particularly like the new listing of a home with a permitted guest cottage in the small, quiet Hanaula subdivision near Kapaau. 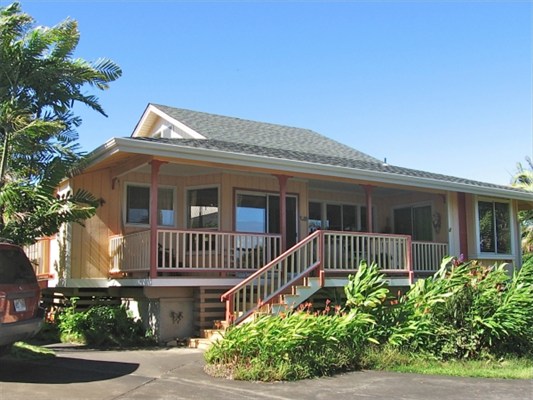 This year we had three sales over $1 million in Kohala. Surprisingly, none were in gated communities. All three were homes on 3-9 acres, all west of Hawi town.

There are nine homes listed in the $1-2 million range, including one home in gated Puakea Bay Ranch (MLS# 276113), and the Hawi Plantation House which is a licensed, 5 bedroom B&B (MLS# 279128). Three homes with ocean, Maui, and sunset views are for sale in the Maliu Ridge neighborhood above Hawi. 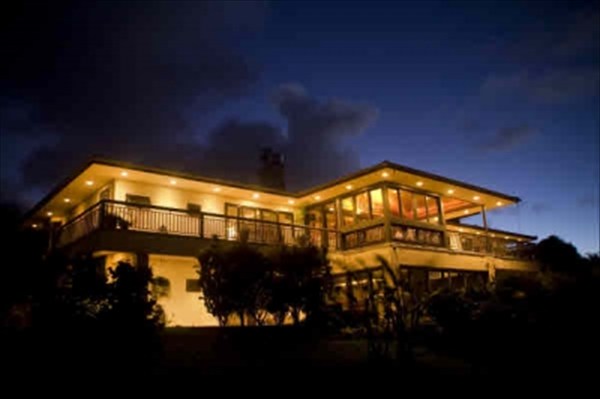 At the over $3 million price point, there are three oceanfront estate homes for sale, all of which have been the subject of previous blog posts. Will this be the year the grand Puakea Bay Ranch oceanfront estate finally sells? I really thought it was gone two years ago! 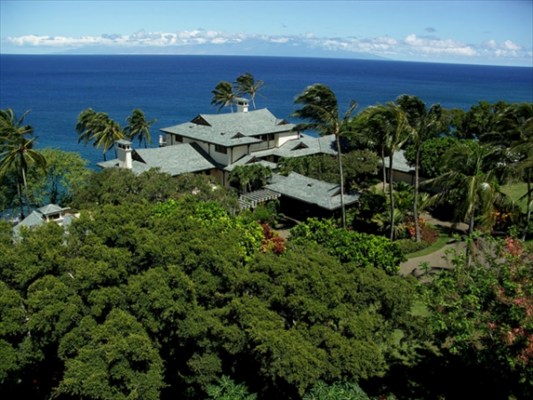 At the start of this year, there was only a four-month inventory of homes for sale in Kohala. Therefore I predicted that prices were likely to trend upward. The statistics for the year shows that is what happened.

The inventory picture as 2014 comes to an end suggested both the average price of a Kohala home for sale, and the sales prices for similar homes, will continue to rise in 2015.