New Oceanfront and Beachfront Lots For Sale on Kohala Coast

The sale of two beachfront lots in the gated oceanfront community Naupaka Place in Waikoloa Beach Resort for full asking price of $2 million each is indicative of the current optimistic climate in luxury Big Island real estate. Savvy developers are bringing new boutique oceanfront and beachfront projects to market, having invested through the downturn to create exceptional opportunities with some of the last remaining privately owned oceanfront land along the Kohala “Gold” Coast. 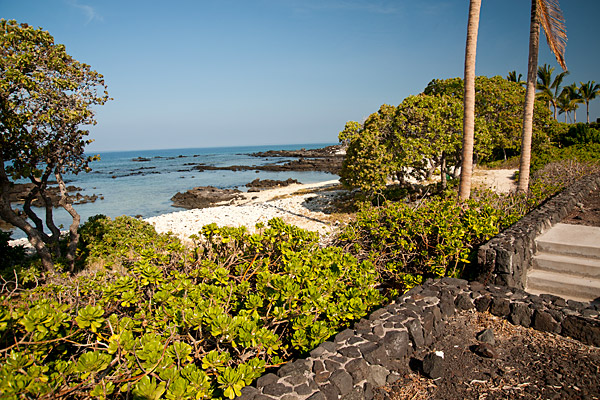 Beachfront Naupaka Place Lots 7 and 8 sold for $2 million each; none of the other lots in this small oceanfront project are currently for sale

The Naupaka Place lots ended up seeing a bidding war after a little over a year on the market. Because the Naupaka Place lots were REOs (bank-owned after foreclosure), they initially attracted many “low-ball” offers, despite the view of showing agents that the $2 million asking price was a steal compared with other oceanfront options on the market.

Much of this is perception about the context of location. If you could have picked up the one-acre oceanfront Naupaka parcels and their beach and placed them at a resort considered more upscale, the value would have doubled. For example:

In the Kohala Coast stretch from Hualalai and Kukio resorts north to Mauna Kea Resort, there have been nine luxury lots sold so far in 2013, with two more lots at Kukio in escrow. In the first quarter of 2012, only 8 similar sales of vacant land were recorded.

As my business partner, Pam Deery, has written, there are few truly oceanfront options along the Kohala Coast. With the oceanfront locations spoken for within the major resorts, the next set of exceptional opportunities awaits those buyers bold enough to consider the privacy and exclusivity of an oceanfront or beachfront parcel outside of the resort lifestyle.

Nestled between Mauna Lani Resort and Mauna Kea Resort is the appealing beachfront community of Puako, where older beach cottages rub shoulders with newer resort-quality homes on lots of about 1/3 acre. Two projects on the ocean side of the street just past the boat ramp offer buyers a larger lot with greater privacy.

When we talk about the Puako Bay development of lots for sale on the oceanfront near the boat ramp, don’t confuse it with the previous, water-meter-challenged project at this location (“Puako One”). This time, the new owner has done it right. 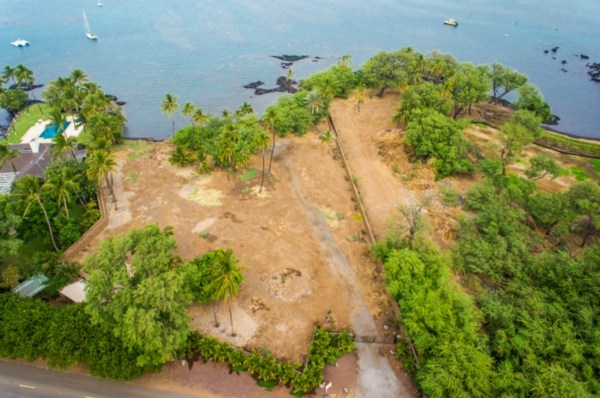 Buy one, two, or three contiguous Puako lots for a single home or family compound

Almost “next door” to Puako Bay is another small project that has been reconfigured from its previous listing. This property has three legal lots, two of which are oceanfront, and had been marketed as a package for $5.5 million. Perhaps because the Naupaka sales show the strength of the demand for oceanfront land at a $2 million price point, the current MLS listings for this Puako parcel consist of an approximately half-acre lot for $2,595,000 (MLS# 261251) and a 1.1 acre piece consisting of two lots of record for $2,890,000 (MLS# 261410). 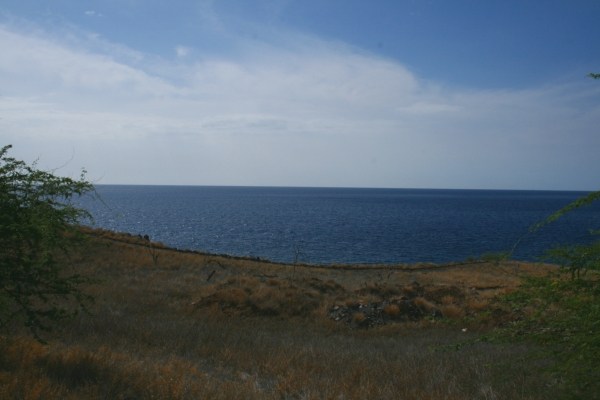 Venturing north of Mauna Kea Resort in search of a different lifestyle – close to the amenities of the resorts but with the privacy of a residential gated community – the only near-resort choice for buyers on the oceanfront side of the street until recently was Kohala Waterfront. This subdivision has seen a healthy level of activity in the past year, including the sale of two side-by-side direct oceanfront parcels.

There are currently two parcels available along the waterfront row, each around a half-acre, priced at $1,150,000 (MLS# 260517) and $1,199,000 (MLS# 257653). These lots are not fronting a strip of beach as at Naupaka Place or Puako; in compensation, their elevation gives them dramatic views of the whales frolicking below this time of year.

The most frequently asked question of the season has been “What is going in just north of Kohala Waterfront?” as new street signs for “Kaihonu Pl”, “Kailani Pl”, and “Kainui Pl” appeared in front of the construction site makai of the highway.

The answer is that Kohala Kai consists of just seven lots fronting over 3,600 linear feet of ocean and is being developed with its own “beach club” for all residents to enjoy the rare secluded beach cove. The plan is for the Beach Hale to provide owners with a covered area to picnic, restrooms, and showers for convenience after a swim or snorkeling in the cove.

The street signs mark three entrances serving the seven lots. The parcels range from 5 to 28 acres (not a typo!) and pricing is anticipated to start at $5 million.

The developer has worked closely with the North Kohala Community Access Group to satisfy requirements for oceanfront public access and to identify and protect cultural resources in this historic area. In both its commercial aspects and its sensitivity to its environmental and historic context, Kohala Kai is a model for future coastal development. 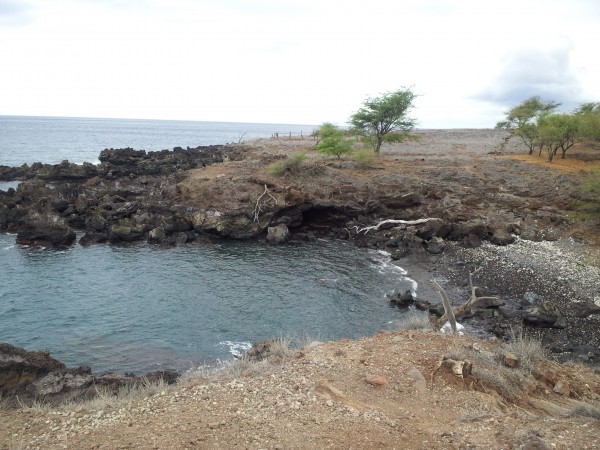 The lots are not yet listed in the MLS, but we can show them to qualified buyers. Call or email if you are interested!

Kristal, thanks for reading and commenting!

Kristal, thanks for reading and commenting!