The release to the MLS of a short sale listing on Kolea 2E (MLS 617907) was not a total surprise. Those in the know have been watching for an eventual foreclosure on this distressed property, but the $800,000 listing price was shockingly low and has prompted many clients to email or phone me. There are no photos online and no showings allowed. Hereʻs the inside scoop. 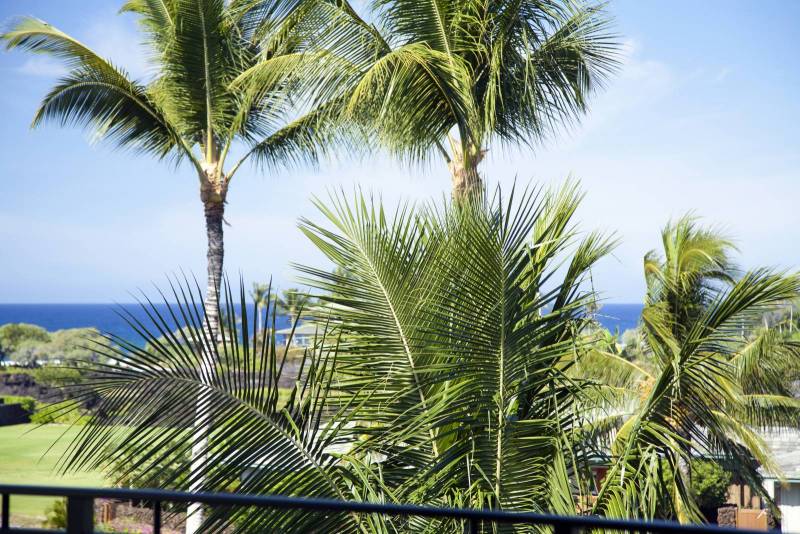 Although this shot was taken from Kolea 1C (MLS 616384), Kolea 2E likely has a similar ocean view.

At that point, the sellers stopped paying the mortgage and their homeowner dues. Eventually the Kolea Association of Apartment Owners foreclosed for unpaid dues, and it is currently rented by them to a long term tenant. Hence the no access, no photos, no showings. 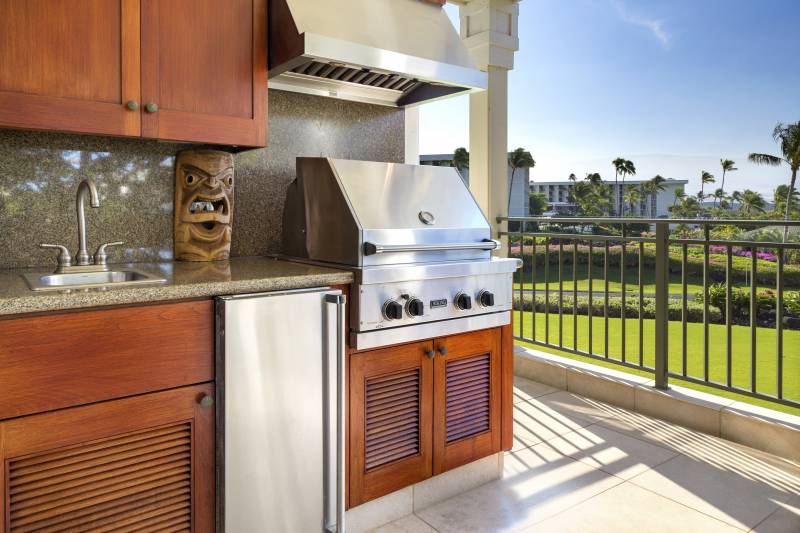 All Kolea condos have upscale finishes and appliances, and the built-in summer kitchen on the lanai. This photo is of another 2nd floor six-plex villa, Kolea 13E (MLS 613726)

What Will Kolea 2E Sell For?

When I reported on Kolea at Waikoloa Beach Resort back in March, my main observation was that three of the four condos sold or in escrow were the largest floorplan, i.e. second or third floor in the six-plex buildings, with 2,174 sqft, three bedrooms, 3.5 baths, and a garage. That means we have comps that the bankʻs appraiser will use in deciding what price they will accept as a short sale.

Not to mention that in a short sale, someone will have to cover the Associationʻs lien, and the amount of back dues is reported in the mid six-figures. Note that if the unit goes to foreclosure, state statute limits the amount the association will recover, but that is not true in a short sale. 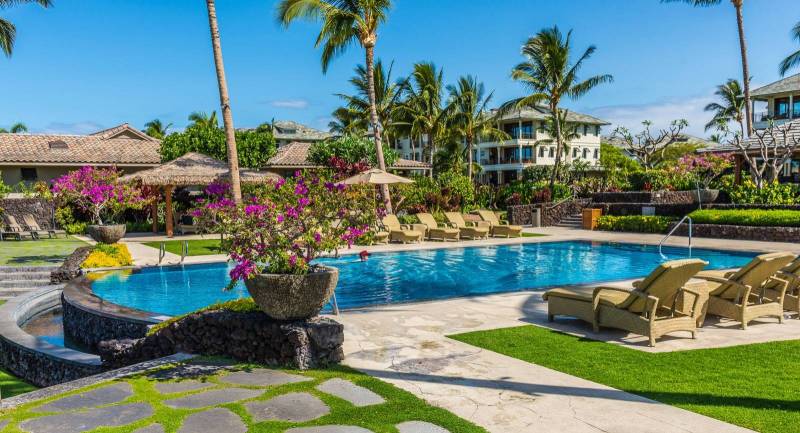 Koleaʻs monthly dues are the highest in Waikoloa Beach Resort due to the low density and direct walking access to the beach at Anaehoʻomalu Bay.

By the way, according to the listing agent, the accepted offer that has been submitted is above asking price.

So if you have been looking for a deal at Kolea, this is probably not it. But with the uncertainty in the air—short sale comps, eruptive activity, overall real estate and economic market cycles—you might find sellers willing to look at offers they would not have considered a year or two ago. And with resort zoning, the Countyʻs proposed limits to vacation rentals do not affect your ability to rent your Kolea condo.

I have been selling Kolea since I worked for the developer a dozen years ago. Let me know if I can assist you in buying or selling your beachfront Kolea condo.

Truly like hitting the easy button. Makena Place is an enclave of 10 homes, all situated on a private lot. …

Imagine Waking Up to This View… The perfect place to sip your morning coffee. Out on the lanai, there is …

Waterfalling Estate Lives Like an Oceanfront Luxury Resort at Every Turn – Going to Auction!