Muliwai – Architectural Style that Lives with the Land

Good architecture makes buildings that are both practical and stunning; great architecture builds in tandem with the land surrounding it, blending back into the landscape and highlighting the natural world around it. For Phillip White, the idea that buildings exist separate to the outside world is deemed unnecessary, and he instead invites the aina in, with various open-air design elements to highlight the natural beauty surrounding the home. 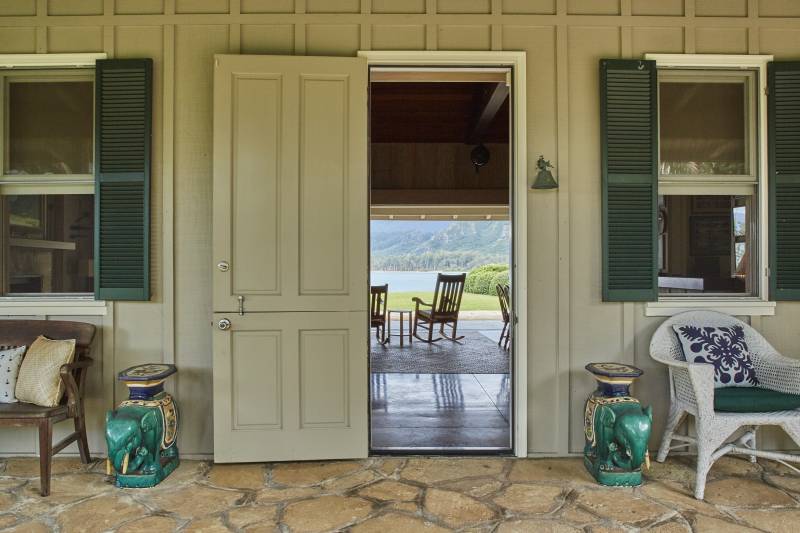 In Hawaii, working in harmony with the environment goes back far before the green and sustainable building trends of the past decade, and White masterfully manages a delicate balance between practicality, artistry, and history. Hawaii, and Oahu, in particular, is somewhat of an architectural time capsule, with works reflecting the history of the islands from antiquity to its territorial years, and to statehood and beyond. A trip through downtown Honolulu illustrates this architectural style vividly, demonstrating the various kinds of architecture: all diverse, and all referencing elements of traditional Hawaiian design. The state capital building, with eight pillars for each of the eight Hawaiian islands, united by a shallow pool in the center, symbolically and aesthetically incorporates natural design elements with functional panache. According to Honolulu magazine, it’s the only state capitol where legislators can’t get to their offices without passing the general public.

Residential works also follow the culture of the people of Hawaii; Vladimir Ossipoff, who spearheaded the Hawaiian modern movement, and who has been called “the dean of residential architects in Hawaii” and “the premier postwar designer of kama’aina-style residences in Honolulu” designed with the idea that the building itself should support the life of the people as well as the environment surrounding it. Ossipoff’s mid-century modern designs are now some of the most influential and recognizable homes and buildings on the island. Hawaiian modern designs are appropriate to the lush topography, light, and microclimates of the islands. Phillip White’s design at Muliwai is no different and follows in the footsteps of the Hawaiian modern tradition. Muliwai, named for the stream that trickles through the estate, illustrates clearly this attention to the land that it rests on. Initially lived in as a cottage overlooking the sea in the late 1930s, Phillip White extended the original home in 1991 into a space that would house an ohana of five generations. Good design is timeless, and White’s addition to the original structure is nearly undetectable as it exists following the same design aesthetic as the original cottage, despite being built nearly 50 years apart. Designing for pastimes such as lounging on the lanai and swimming and surfing in the ocean means that White’s extension of the cottage in 1991 was thoughtful to kama’aina living, designing to not just the home, but also to how the people of Hawaii live, breathe, and coexist with the landscape. 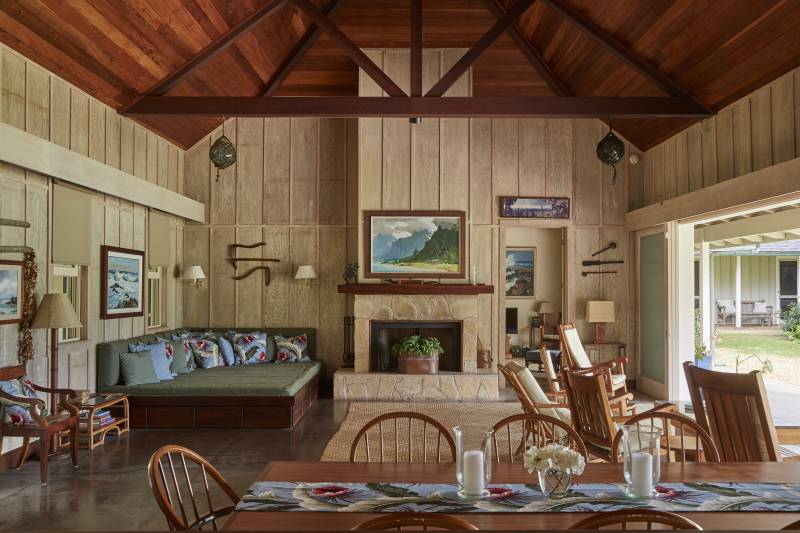 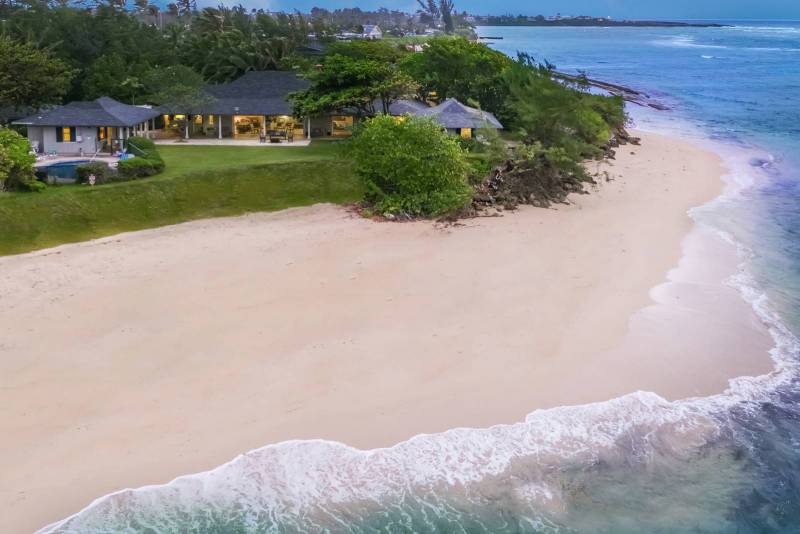 Muliwai is being offered for sale and is a timeless example of Pip White’s architectural style embracing the land. Please reach out if you would like to receive more info, have a conversation about the property, or would like to experience it in person. 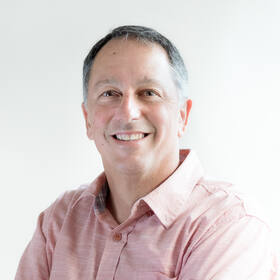 John J Climaldi is a REALTOR Broker, BIC, MRP with Hawai'i Life. You can email me at johnclimaldi@HawaiiLife.com or via phone at (808) 687-1890.

Hawaii Kai is a beautiful community located on the eastern end of the island of Oahu. The former fishpond and wetland area …

Olaloa is a gated community located in Mililani Mauka for residents 55 years and older. There are 120 units in …