Moving to Hawaii – A Brief Introduction to Living in the Islands

When we moved to the island two years ago, we couldn’t believe we received orders to Hawaii. We never dreamed this was an option for us, but when the time came, we were given the choice of Hawaii or Japan. We jumped on Hawaii and have been living in paradise since. 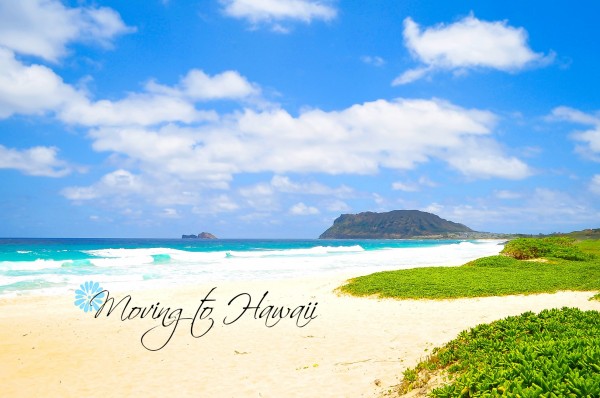 Our PCS was during the summer and once we stepped off the plane, the first thing that hit us was the humidity. When we spoke to people about the humidity, they just looked at us strange and said, “It’s not humid.” The humidity is real, but you quickly adapt to it.

The people of Hawaii are heart-warming, welcoming, loving, and passionate about preserving their culture and traditions. Hawaiians are gentle spirits and they’ll take you in as their Ohana (family). Your friends become your cousins and all the women in your life who are older than you become your aunties. 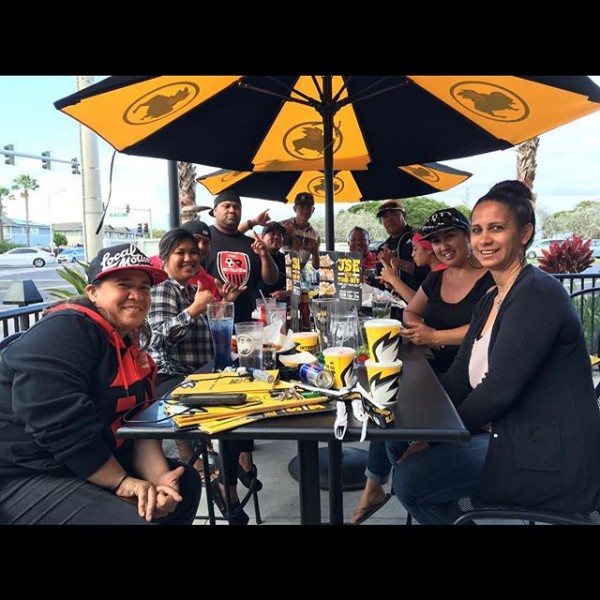 Sticker Shock: Everything is More Expensive in Hawaii

You live on an island; goods are imported in. A gallon of milk can be up to $10 at a local super market, but there are many places you can find it cheaper. The super markets offer weekly deals with their club cards and Safeway offers $5 Fridays. Plus there’s Costco and Sam’s Club throughout the island.

If you’re military, the commissaries are a blessing. There are four on the island: 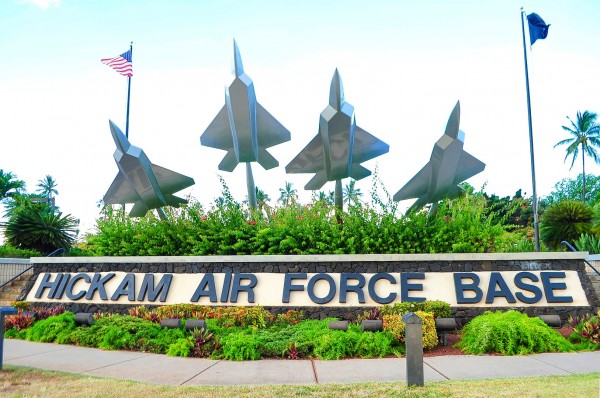 Produce, the best place to shop for it is at the local farmers markets. Throughout the island you can find affordable, locally grown produce that is fresh and tastes incredible. The tomatoes are out of this world.

What Are Trade Winds?

You often hear people talking about the trades. What is that? You’ll soon find out they are the Kona winds that blow over the islands. It’s so nice when the trades are in. You can open up all your windows in your house and enjoy the cool breeze.

You’ll notice everything is slower in Hawaii. It takes a little time to get used to this, but eventually you’ll become one with the island. Driving on the freeways, the average speed limit is 55 mph. You’ve probably heard about the traffic in Hawaii. The good thing is that it’s constantly moving. It’s not as bad as everyone claims it to be. I think the traffic on the I-95 in the mixing bowl area or the LA traffic on the I-5 freeway is a lot worse. Driving from Ewa Beach to Camp Smith during rush hour takes about 40 minutes. 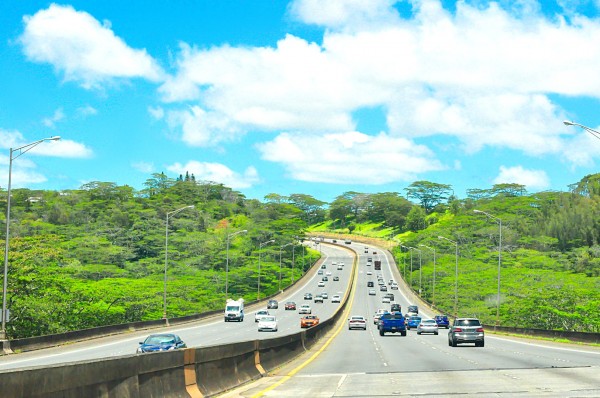 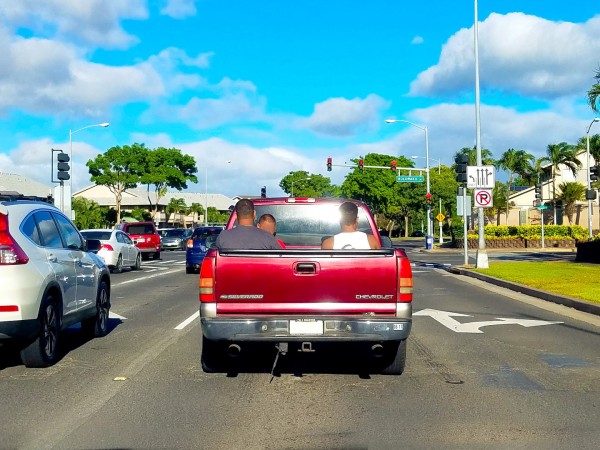 Pidgin is a combination of the English and Hawaiian languages. The pidgin language emerged from the sugar plantations in Hawaii during the middle to late 19th and early 20th centuries. You may hear phrases like “Eh!” (Hey!), “Howzit?” (How’s it going?), “Brah” (Bro/Brother), “Wassamattah you?” (What’s the matter?) in everyday conversation. Since the temperature really never changes in Hawaii, you’ll be typically walking around in your slippers. Do not call your slippers sandals or flip flops, people will know you’re not an islander. 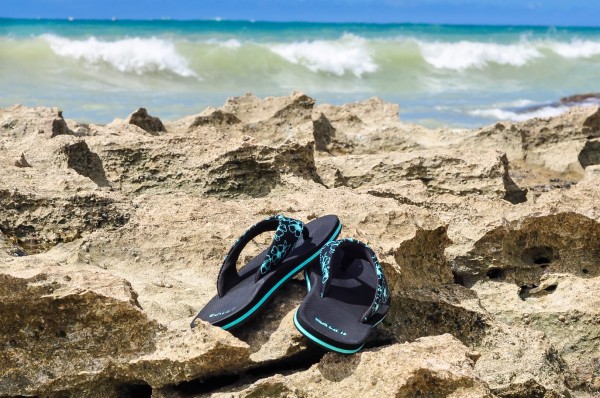 What Are Some Hawaiian Foods?

It’s all about the Shave Ice. It’s similar to a snow cone but better. One of my favorite spots to go for Shave Ice is Matsumoto’s on the North Shore. Plate lunches will become the norm and it usually consists of a couple scoops of white rice, macaroni salad, and some type of meat.

The spam musubi is a popular snack in Hawaii. It’s a slice of grilled Spam on a block of rice wrapped in dried seaweed. The loco moco is a huge meal consisting of heaps of white rice topped with a hamburger patty or two and sunny-side up eggs, all smothered in gravy. If the loco moco is too heavy for you, try a Malasada. Malasadas are fried Portuguese doughnuts without a hole. 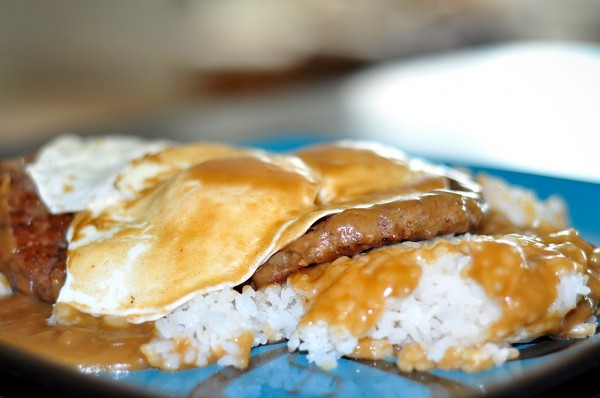 Loco moco: heaps of white rice topped with a hamburger patty or two and sunny-side up eggs, all smothered in gravy

If you have any questions about moving to Hawaii, or what it’s like to live in the islands, feel free to contact me.

Until next time, live with Aloha! 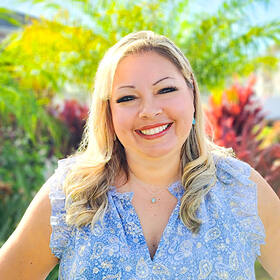 Fawn Bertram is a REALTOR Broker, MRP with Hawai'i Life. You can email me at fawnbertram@hawaiilife.com or via phone at (808) 439-1077.

July Housing Market Update It’s a new month, we’ve transitioned from spring to summer, and the housing market is shifting …

Happy Aloha Friday! Can you believe it’s July already?! And July 4th is Monday?! Wishing you all a great holiday …

Plantation Estates is the hosting neighborhood of the Sentry Tournament of Champions. A few words come to mind when you …

5 Steps to Buying Property on Kauai

If you are thinking of moving to Kauai, or buying a second home here I have a five-step plan to …