Currently, there are numerous show on HGTV boasting million dollar listings. This includes New York and California but could Hawaii be next? The state has always had high price luxury properties selling for huge numbers but is the median home price next to hit a million? June numbers for Hawaii closed home sales have historically been huge but 2017 was off the chart.

This is not a lot of time for buyers to sit on the fence. Basically, as of now if you like a property you had better move quickly or odds are it will be gone.  With this market it’s best for the buyers to be educated on the process. Many from the mainland or other markets like to negotiate or get a great deal. This is simply not as prevalent in Hawaii as most sellers are pricing the homes to sell, they are meeting appraisal and selling within a few percent of the listing price. The educated consumers have all their paperwork ready to go and most importantly pre qualified letters from their lenders. The days of waiting, contingencies and paperwork from buyers has come and gone. 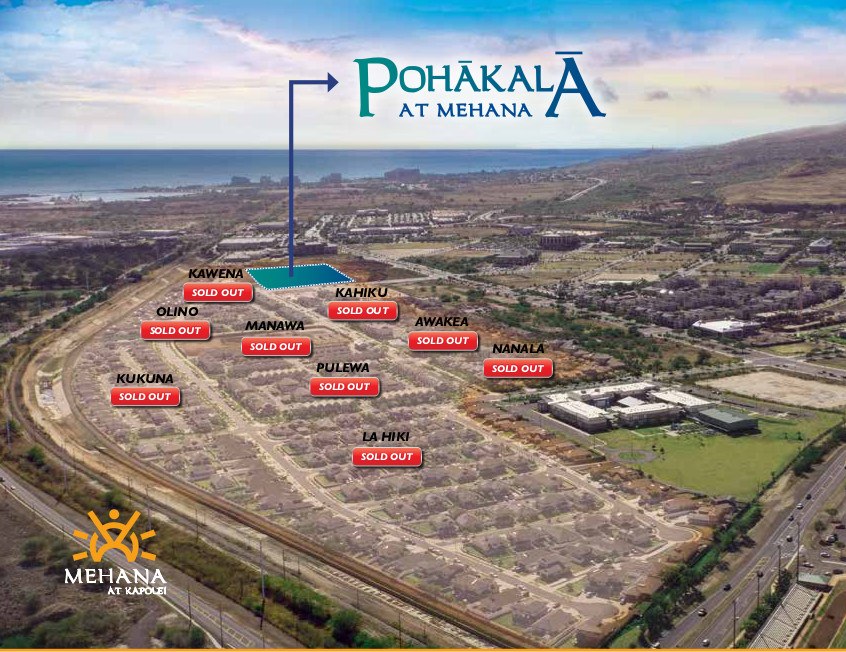 Many of the state’s local economists are predicting that Oahu could have a median home price of one million dollars in the next 5 years. There are many factors fueling this price jump.  One of the largest as of now is the low interest rates and lack of inventory. At this rate the state only has about 2,.7 months of inventory for single family homes and 2.8 months of condos. Currently one in every three single family homes are getting bid up in price to beat the completion. This in turn raises the asking  price for the neighbors when they see this type of activity.

The state has a serious lack of affordable housing. There are a few communities that plan on building lower priced properties but we will see off they hold the intended prices or raise as the market increases. This is simply a matter of supply versus demand. There is only so much buildable land and as it vanishes the prices surely will rise.

It’s hard to say with any certainty what the prices will do but this is definitely the time to buy. Many buyers were sitting on the sidelines and waiting or renting from 2008 to 2014. The prices reflected this as the held fairly stable. In 2014 the buyers came back into the market and the home prices increased. This certainly does not mean if you haven’t purchased you are out of luck it’s completely the opposite. The prices are set to rise and this is the indicator set by all the best minds in the state. It’s sort of like having crystal ball with everyone betting on home price increases. If you can buy now with some of the lowest interest rates in history, possibly see a huge increase down the road, why would you not? There are still plenty of great buys and many older homes that can be fixed up for a possible great return.

If you want to explore the possibilities now is the time.  Please get in touch with me so we can discuss some next steps.