Diverse Offerings in McCully-Moiliili – Convenience in an Urban Setting

The neighborhood of McCully in Honolulu is an ideal choice for someone looking for convenience in an urban setting. Condo living in McCully is just minutes from Waikiki, world-class shopping at Ala Moana Center, restaurants, night life, and blocks away from the beach. 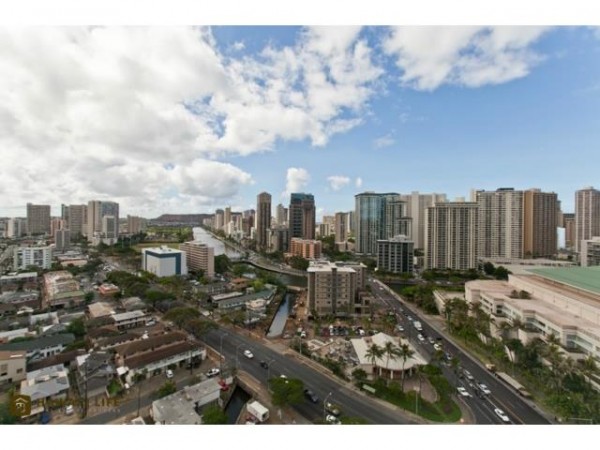 The Mccully-Moiliili neighborhood is also close to the University of Hawaii at Manoa and a few minutes from the freeway. In addition to being near the diverse, large, and international retailers at Ala Moana Center, McCully-Moiliili is also home to many local small businesses, including restaurants, clothing, florists, and imported goods. Many of these shops are near University Avenue and King Street.

McCully Shopping Center is a great example of this with many small shops and restaurants open late, catering to quick snacks or dinner with friends. One of my favorites is a small ramen shop called Yotteko-Ya. This shop serves Kyoto-style ramen and was recognized by Honolulu Magazine’s Hale’Aina Awards for having the best Japanese noodles. Fans love the creamy broth of the Paitan chashu ramen and have earned the restaurant a Zagat-rating.

An interesting bit of trivia about the area is the existence of the Moiliili Karst, a complex system of caves underneath South King Street and University Avenue. It was originally a natural pond created by an underwater stream from Manoa. Due to construction at UH and the surrounding area, this pond was cemented because of collapses and rerouting of the underground waterway. Several species of fish and plant life now live in this underground system of caves, only accessible by a city sewer grate.

Honolulu’s mass transit authorities are planning to have a major stop at Ala Moana Center making the McCully-Moiliili area even more convenient and accessible. The Ala Moana Station is the end of the line. 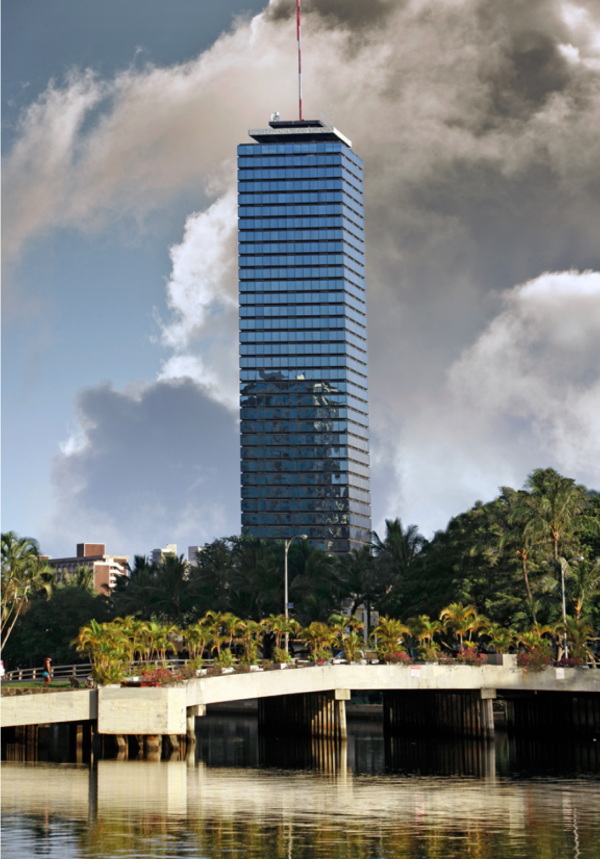 My client is offering three units in Century Center, a 41-story, diverse, mixed use building with residential luxury living and commercial operations. Located on 1750 Kalakaua Avenue, units in Century Center have panoramic views of the city, mountains, Diamond Head, Waikiki, and the Pacific Ocean. The front desk is staffed 24-hours a day along with in-house security staff, access control systems and surveillance cameras located throughout the complex in common areas, elevators, and parking garage for safety and security. 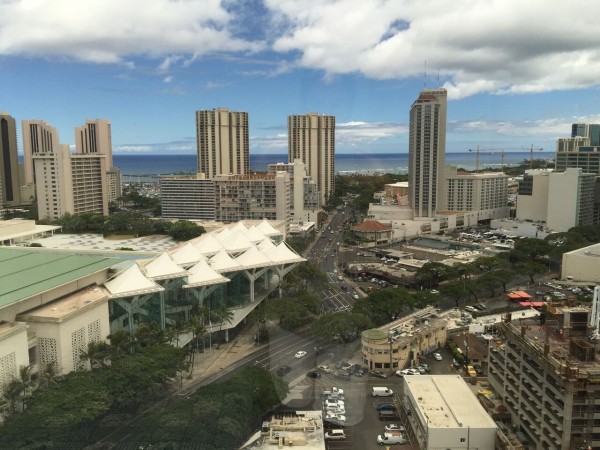 Longtime residents enjoy perks of having businesses in the building. For example, the Hawaii Massage Academy offers massages at only $30 an hour. The building also has a dog park and is one of the few buildings in Honolulu that allow two medium sized dogs per unit.

Check out this article by my colleague, Joe Sillaman, on the three listings (#2502, #2303 and #3203) available in Century Center. This article describes the units in detail, including photos of each listing. 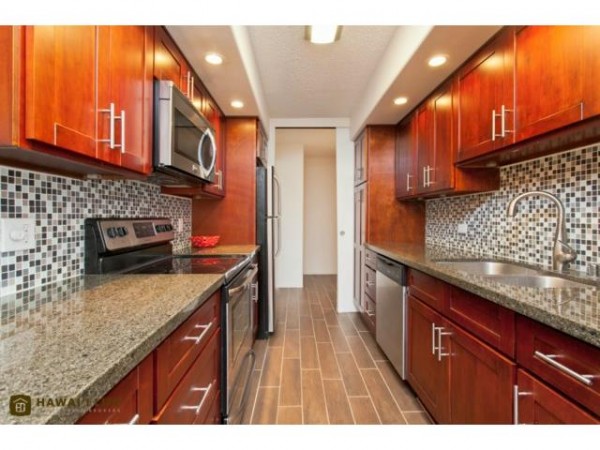 If you would like to learn more about these listings, please contact me to assist in viewing this potential home or others in the neighborhood at 808.753.7464.

Spacious, Modern Home in the Heart of Haena