With the recent sale of Duke Kahanamoku’s former estate on Black Point on Oahu’s South Shore, one less Territorial era oceanfront property is available on the Hawaii real estate market.

Duke’s former property was purchased by an entity with ties to a Google (or Alphabet) executive. Pacific Business News reported that Pacific Gateway Island LLC acquired the property from Nike executive Mr. Thompson, also a surfer. Mr. Thompson discovered the home in 1999 and was intrigued by its historical roots in Hawaii. He proceeded to purchase and renovate the estate. 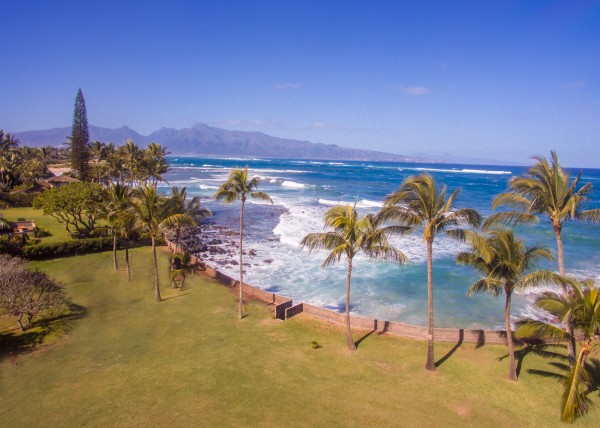 569 Hana Highway (MLS# 368669) shares Territorial history with this Oahu counterpart. This home is for sale for the first time after being the entertaining home for many Territorial Senators and Representatives in pre-statehood Hawaii. 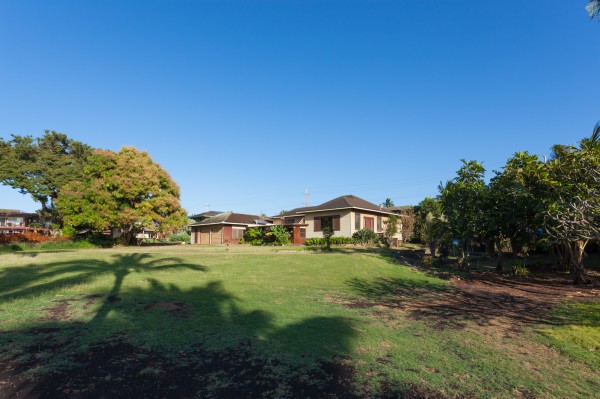 The former matriarch land owner of 569 Hana Highway grew up in her Kuau home prior to schooling on Oahu. In fact, while at Kamehameha Schools in the 1930s, she often surfed and got to hang ten with none other than Duke Kahanamoku.

After college, she was the lead Clerk for the Territory of Hawaii Senate and was colleagues with Senator Rice and Senator Francis I’i Brown (good friends with Duke Kahanamoku through the years), among many others. 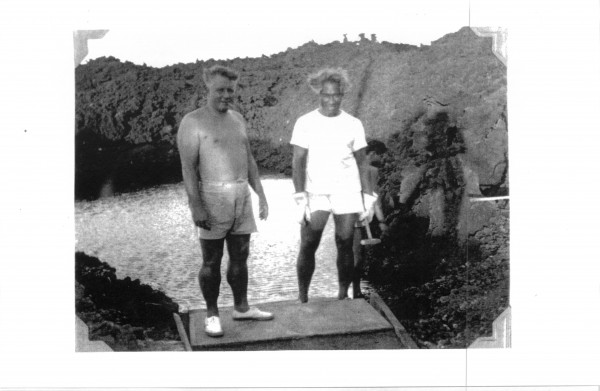 The home was moved to its current location after the tsunami on April 1, 1946 after being nearly on the beach for years before that. 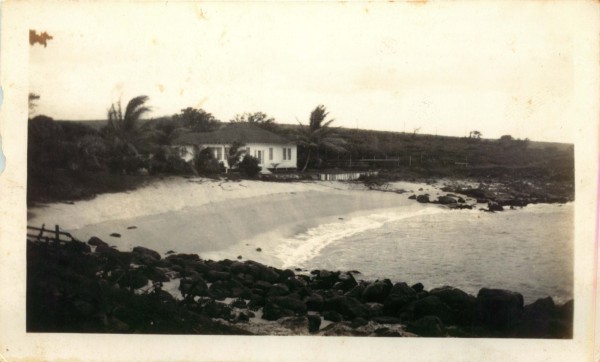 What Makes This Property Such a Rare Offering?

Relaxing on the cherished one acre, watching surfers play on the rights and lefts of Tavares Bay, (sometimes affectionately known as Tavarues:) pun on Tavarua), people often begin to feel the historical connection to these grounds.

Luaus, weddings, games of leisure such as croquet, etc would have been enjoyed on weeklong getaways from the “hustle and bustle” of Honolulu city life. Surfing, diving for lobster, octopus, multitudes of fish out your front door, driving jeeps “mauka” to go bird hunting in Makawao or Kula, entertaining from afternoon to sundown to sun up again – these were and still are favorite pastimes of many people with ties to this era.

Yes, there are many oceanfront properties to choose from; however, there are very few left in Hawaii with the charm of the Territorial Days. 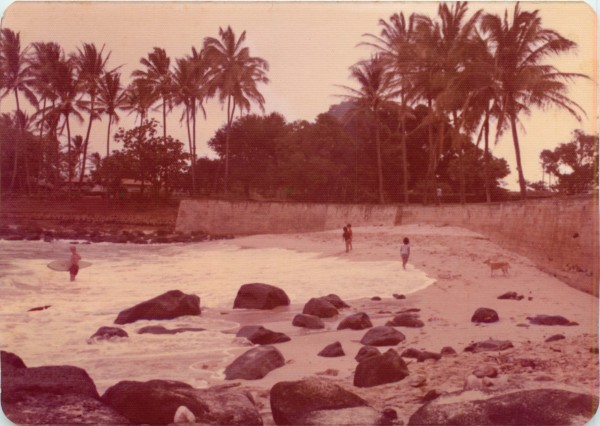 I don’t give the stories of this bygone era justice. I only hope to capture the imagination of what these untouched estates once were. With one acre of garden, flowing yard, waves lapping up the shore, envision friends and guests full of playful laughter under the canopy of coconut palm trees.

This estate has a story that deserves to be shared. Here are the first photos that were released to me. Hopefully more will follow with better stories to come. 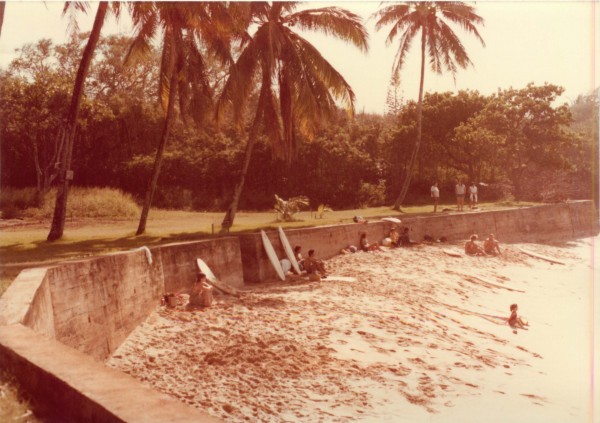 Another Classic Photo of a Bygone Era

These properties are slowly disappearing as they are converted to smaller sized lots as one sees on Front Street, condominium developments similar to Puamana on Maui. A few remain intact for other uses like the Olowalu Plantation Manager’s house, a favorite Wedding and Corporate venue of Maui.

For more information on this unique offering, please contact me.

Until next time, a hui hou.
JB